Octobers are particularly hard for the Allens. You see, all the monsters go a little crazy during Halloween. But then, what else does one expect from the festive season? Only, for some, it involves summoning an entire town of dead warlocks back to life… at a carnival. We all do have our own ways of feeling the spirit of life. But Alice sure takes it to the next level. The season finale of ‘October Faction‘ dives into the most awaited showdown of the season, giving us all the crazy, along with some heartwarming, unlikely alliances. And of course, many lingering questions, that leave us hungry and hopeful for what comes next. 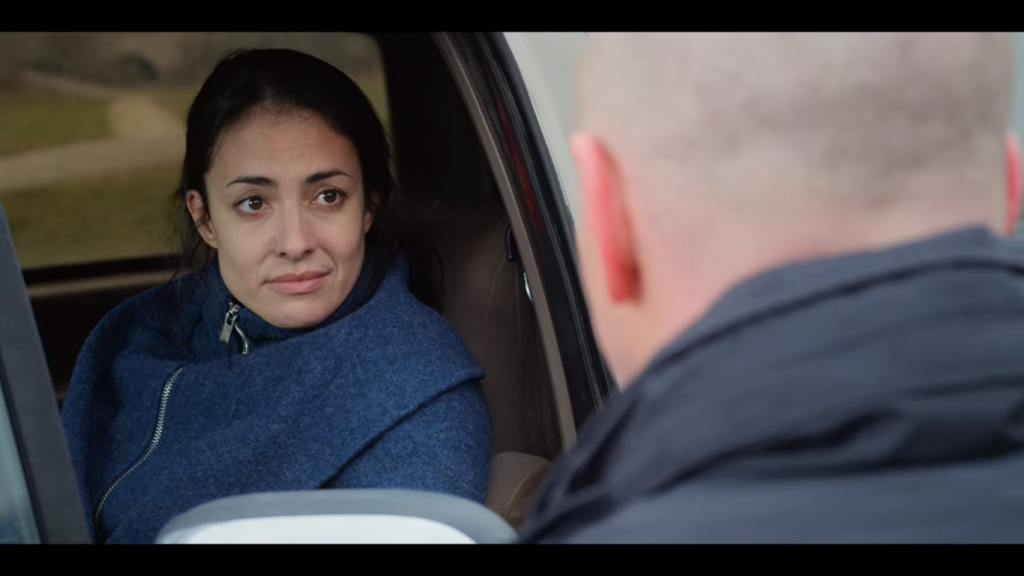 Alice brings everyone from Harlow back to life with the large summoning circle around Gate Night. The warlock spirits find their way into the bodies of people from Barington. Omari tells Alice that this act is wrong. But before anyone can change anything, Presidio attacks, shooting everyone with tranquilizing darts. The organization takes over the entire town, drugging and trapping everyone from Gate Night at the Allens house.

Gina recovers from her injury and realizes that something terribly shady is taking place in the town. In the process of getting to the truth, she finds Nader, who tells her about monsters and monsters-hunters. The two form an unlikely alliance to save the town from Presidio.

Meanwhile, Deloris realizes that Edith killed Fred, and is planning to purge the entire town. Fred is stuck in a limbo where Omari speaks to him. Deloris finds her way to Geoff, and the two reunite, after he sees the truth through her eyes. Viv finds Aiden in Cathy’s body, and he decides to give Cathy her body back. The twins are the only ones who can save the day, but they have been drugged and need each other to restore their powers.

With help from Philip, the twins find their way to each other. Alice, who had been captured, tortured and drugged by Presidio, also gets her power back through the twins. She and Deloris team up to save their kids, and Alice finally gets her revenge and kills Edith. The town is saved, and life moves on. Maggie is the new president of Presidio, Alice is still on the run, while Gina and Nader decide to work together to track Alice down. Deloris finally finds herself on the right side. The ending leaves room for a sequel as we realize something in Samuel’s basement has awakened. 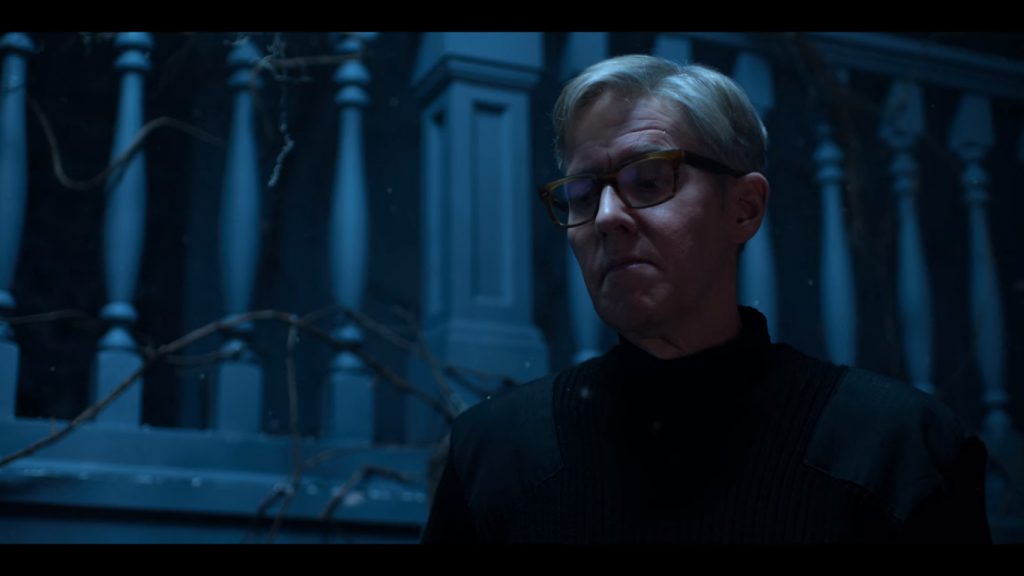 The tenth episode of ‘October Faction’ dives right into the final, most awaited showdown of this season. But with the way the last couple of episodes progressed, I genuinely expected more from it. The finale definitely ties most of the loose ends with all of its unlikely alliances. But it somehow ends up feeling more of a warm-up to the next season than the end of the current one. After 9 episodes worth of anticipation, the finale shies away from indulging itself in the action we were all waiting for. In fact, there’s hardly any that takes place. Of course, we have all the shootings. But most of the awaited scenes, including Edith’s death take place behind the scenes.

‘October Faction’ definitely redeems itself as it progresses, with its initial episodes probably being its weakest. At the same time, the finale takes it a step backwards. Just like the season premiere, it feels a little too out of place. More importantly, the finale feels rushed. In an attempt to tie all ends, we don’t spend enough time on any of them. Gina and Nader team up but we don’t see much of them actually working together. Similarly, we don’t see Alice even once after she goes to kill Edith. The same happens with the twins, who spend most of the episode finding each other, and ultimately just touch their hands and restore their power. And lo! The town is saved. But how? That’s the question the finale sadly doesn’t answer.

Apart from this, the season finale also leaves certain things hanging completely. The town is apparently saved, but we do not learn about what happened to all the people whose bodies were possessed by warlock spirits. Do all the spirits leave? It especially doesn’t do justice to Madison’s character, whose name is brought up twice during the episode, only it doesn’t take us to her. Similarly, we do not learn much about Fred’s death. We never even see his death take place. However, he was stuck in a limbo where Omari tells him about the window that could bring him back to life. But this never quite materializes as we have Deloris at his grave in the present. Maybe, the limbo scenes were introduced for the next season. But its too soon to say if there will even be a second season.

What I found really interesting is that they’ve reversed the roles from the original comics. In some ways, Season 1 of ‘October Faction’, serves as a prequel to the comics. Originally, it is Fred who takes care of the kids, and has a wife who cheated on him, a role that Deloris fulfills here. The comics also revolve around Fred being a retired monster-hunter. With all that happens with Presidio this season, it is safe to assume that a similar fate awaits Deloris. It would also be interesting to analyse what the “right side” means. We finally have monsters and humans teaming up, and even dating each other. But now who hunts whom and on what grounds? Of course, there are many other questions that ‘October Faction’ raises in the season finale. But it leaves them unanswered for us to devour, as we eagerly wait for the next season.