Offering to the Storm Ending, Explained 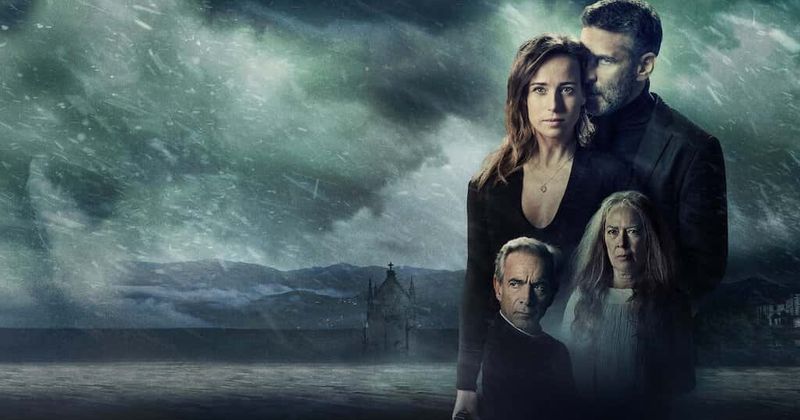 After the ambiguous conclusion of ‘The Legacy of the Bones,’ Amaia Salazar returns to solve yet another murder mystery. This time, she travels to Pamplona, where a murder not only has strange connections with the Baztan killings but also forces her to question her own decisions. In the world of the Baztan Trilogy, there are no lines between good or evil, and ‘Offering to the Storm’ very well establishes that. Furthermore, unlike ‘The Legacy of the Bones‘, it leaves no stone unturned and brings a proper conclusion to all the underlying mysteries of the movie series. In case you missed out on any significant plot points of the film, here’s a detailed explanation.

Towards the end of ‘The Legacy of the Bones,’ Amaia Salazar’s mother goes missing, and her coat is found in the river. While others believe that she’s dead, Amaia knows for sure that she’s still out there somewhere. Meanwhile, in Pamplona, the capital of Navarra, a man is suspected of killing his newborn daughter. Amaia takes on the case with her team of investigators and soon realizes that it has stark similarities with the Baztan Valley child sacrifices.

Through the murderer’s family members, Amaia learns that he kept talking about making an offering when he killed his daughter. She also gets to know about a religious ritual in which people enact the evil deeds of a mythological figure called Inguma. Inguma was known for killing people in their sleep, and the father did something similar to his daughter. While Amaia digs deeper into the mysteries of this case, back at Baztan, Dr. Berasategui mysteriously dies in his prison cell. All these events tie up together and allow Amaia to understand the origins of the child sacrifices that gripped the Baztan Valley.

The Baztan Occult and Inguma, Explained

After learning about the similarities between the new case and the Baztan murders, Amaia revisits her mother’s friend and asks her about the rituals they practiced in their cult. This friend still sticks to her old words and claims that she did everything a leading figure asked them to do. However, when their leader made them perform animal sacrifices, some backed off from the cult, while others still obeyed him. Later on in the film, Amaia meets another man, who was once a part of the cult. He claims that their leader’s name was Xabier Tabese, and he made them perform brutal animal sacrifices with the promise of grand rewards in return. He further adds that almost everyone who religiously followed Xabier’s rituals later became very successful in life. So clearly, a supernatural force is at play here.

According to all the clues dropped in the series, Xabier was probably the follower of Tartallo and Inguma, who are both evil mythological deities. Through his cult following, he made child sacrifices to these supernatural beings, and in return, he and his followers received whatever they wanted from life. However, this, too, comes with a price. Amaia’s mother, Dr. Berasategui, and several other followers of Xabier got so lost in their occult practices that they were never satisfied with their lives. Their greed and shared psychosis made them living embodiments of the devils they worshipped and sucked even the most basic morals out of them.

The Ending: Where are the Missing Babies? 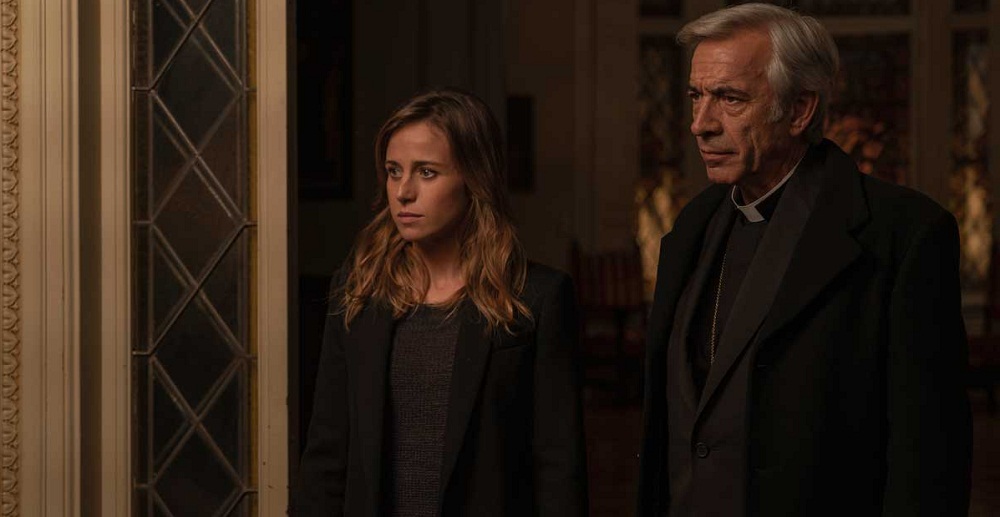 As Amaia and her team further investigate the case, they learn that the sacrifices were performed in a so-called “magical place.” In the final moments of the movie, one of her team members does some background research surrounding the name Xabier Tabese. He discovers that a man with the same name ran a clinic in Las Rozas, known as the Tabese Clinic, between the 70s and 90s. Moreover, he also reveals that Xabier Tabese’s real name was Xabier Markina, and he is Judge Markina’s father. The team also discovers Xabier Markina’s grave in the town’s cemetery and even find flowers on his grave. They contact the local florist but get no leads on who could have possibly left those flowers there.

After learning about all Xabier’s real name, Amaia confronts Judge Markina and asks him to tell her everything he knows about his father. The Judge claims that his father abandoned him as a child, so he knows nothing about his father’s occult practices. In the closing moments of the series, Amaia gets to know that Yolanda, the mother of the murdered baby, knows about Xabier Markina’s grave in the local cemetery and is now heading there to blow it up with explosives. In the nick of time, Amia reaches there to stop her from breaking into the gravesite.

However, Yolanda, who is determined to know what happened to her baby, tries to kill Amaia just to get one look inside the grave. In the end, Judge Markina shows up and shoots Yolanda while Amaia decides to look inside the tomb. That’s where she discovers the dead bodies of all the sacrificed children. This discovery makes her realize that after Xabier Markina’s death, his son, Judge Markina, carried on his legacy of occult practices and made people kill their babies. Amaia, who had just started dating the Judge, feels deceived by him. The Judge realizes that Amaia could potentially disclose his secrets to the world, so he tries to kill her. But Amaia shoots him dead before he can do so and finally solves the mystery of the Baztan killings.

The ending of the movie also serves as Amaia’s redemption as she is finally able to understand her mother’s motives instead of blaming her. She realizes that anyone could become a victim of the occult beliefs that were imposed on her mother and all the others who belonged to Xabier’s commune. Ultimately, Amaia finds her way back to her family, and it seems like she’ll now be able to give full attention to her daughter instead of obsessing over crimes that are related to her troubled past.

Read More: The Legacy of the Bones Ending, Explained