Are Olivia and Ethan Plath From Welcome to Plathville Still Together? 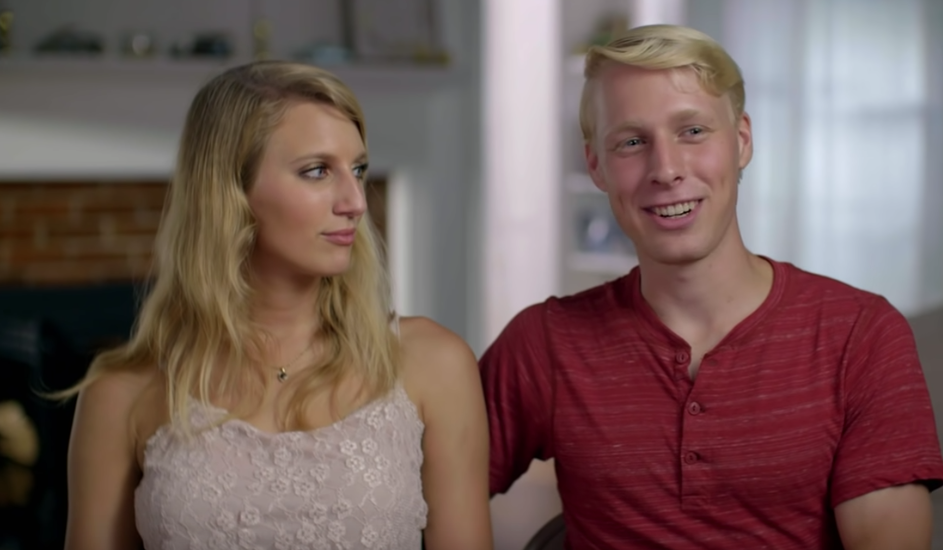 Barry and Kim Plath happily live on a sprawling 55-acre farm in Georgia and showcase their peaceful rural lifestyle on TLC’s hit reality series ‘Welcome to Plathville.’ The idea of living a strictly conservative life threatens the sanity of many, including one of their nine children, Ethan, along with his “modern” wife, Olivia. Kim would totally agree with the moniker “hurricane” that Olivia gave herself.

But despite the ripples that she seems to create within the family’s tightly-bound rules, the couple is indeed adorable in every sense of the word! In case you’re wondering about the current status of Olivia and Ethan’s relationship, we have got you covered.

How Did Olivia and Ethan Meet?

Olivia Marie Meggs shares some of the elements of her upbringing with her now-husband, Ethan Plath. Hailing from rural Virginia, she was born in a family of ten children, and much like the Plaths, Olivia’s family also followed religious doctrines to the letter. Olivia details on her wedding website, how a 2014 summer camp for Christian families led to a fateful meeting with the love of her life, Ethan. They danced together on a few occasions, but no sparks flew. 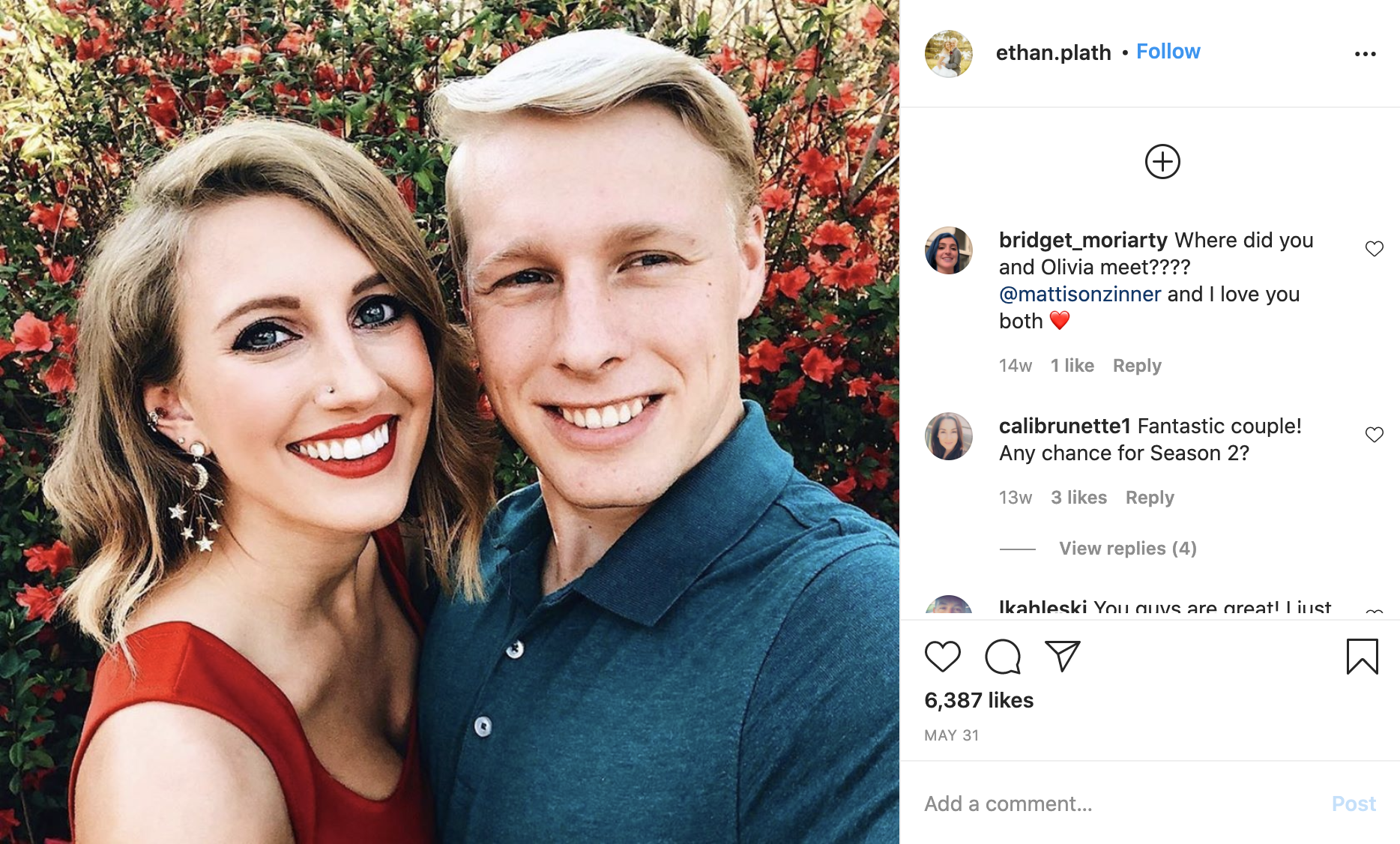 However, as time went by, Ethan failed to put her out of his mind and knew that she had unintentionally won over his heart. In a candid conversation with YouTuber Katie Joy, the host of ‘Without A Crystal Ball,’ Olivia spoke about her inhibitions in dating a younger man. For more than two years, they did nothing concrete about their feelings but focused on their individual professions – Ethan, working as a mechanic and Olivia, as a destination wedding photographer.

By December 2016, the two kick-started their long-distance relationship by exchanging amorous letters and occasional phone calls. They got the opportunity to get to know each other better because of their time apart before finally meeting in person. In April 2017, Olivia went on her first official date with Ethan after spending two weeks with his family in Georgia. After the special dinner and hours of conversation, they both knew that what they had was for keeps!

Are Olivia and Ethan Still Together?

Ethan decided to take their budding romance to the next level and proposed to Olivia on November 3, 2017, in the sweetest way possible. While they enjoyed dinner at a beautiful garden downtown, historic Thomasville, he went down on his one knee. He specifically chose this special place for popping the question as the venue was the same as their first date. On October 13, 2018, they tied the knot and began their wild ride together. She has introduced her husband to pop culture, Coca-Cola, and even alcohol, and the pair often travels together, much to the dislike of her in-laws. 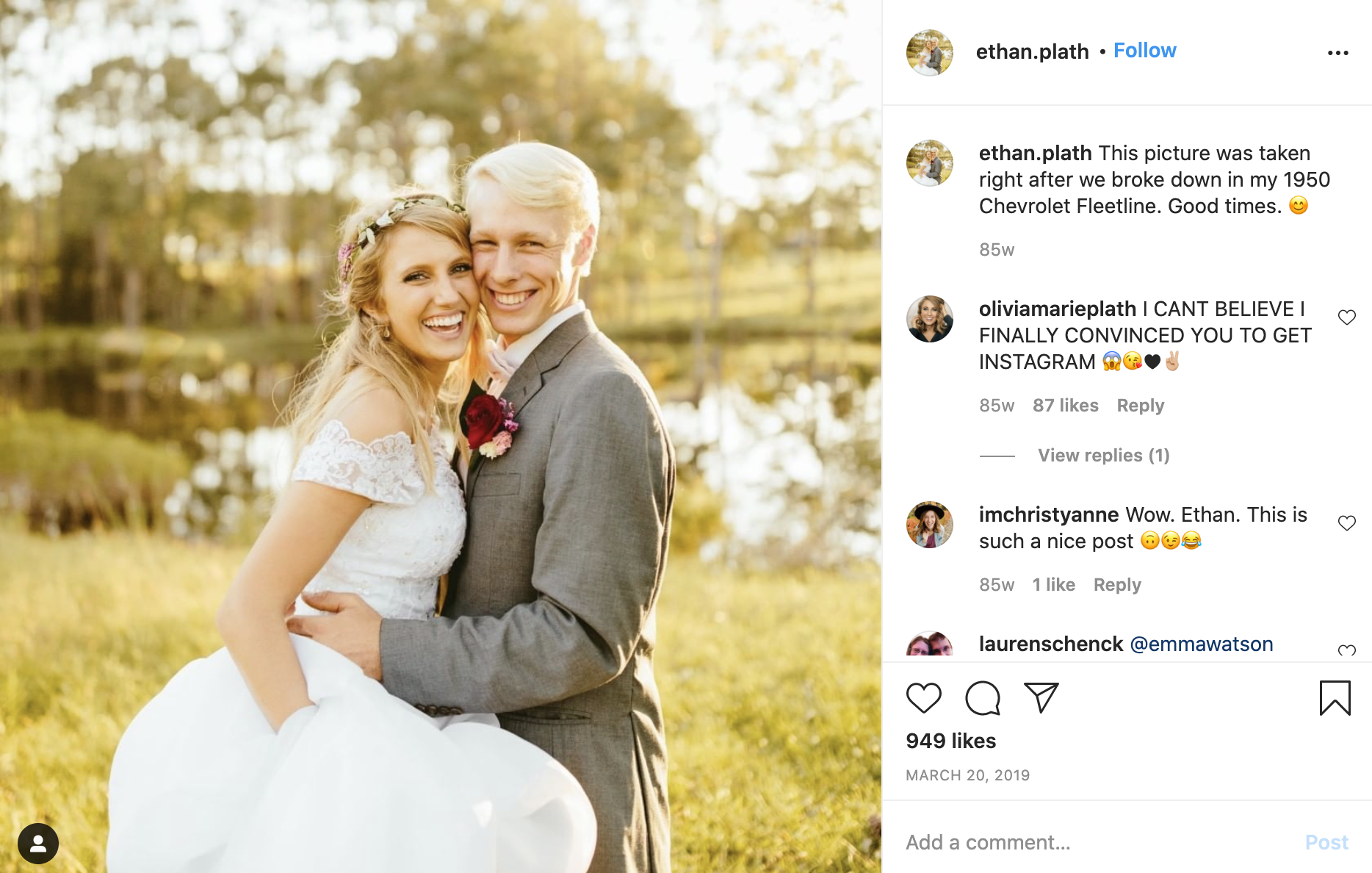 Olivia has never shied away from expressing that Ethan’s parents have made her feel uncomfortable right from the beginning. In an interview with PEOPLE, Olivia confessed how “(she) was criticized for what kind of toothpaste I used, or what I ate, or what I wore, or what I did. I feel like I was constantly critiqued.” The couple hit a rough patch when his mother, Kim, openly blamed Olivia for negatively affecting her younger offspring and did not trust her son or his wife around them. 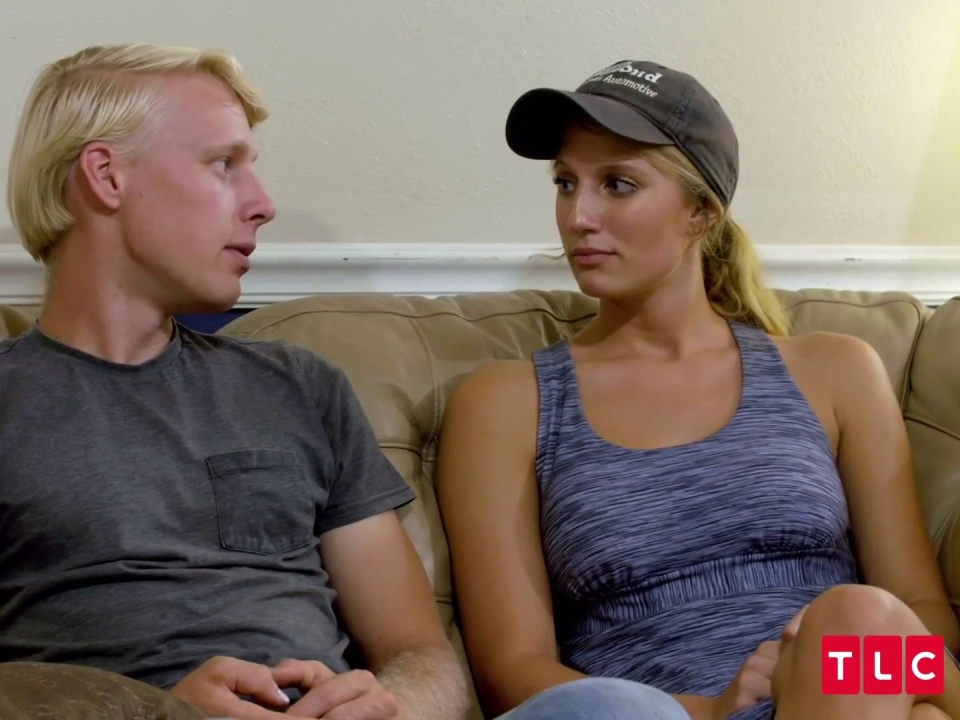 When it started to impact Ethan’s relationship with his wife to the point of them consider getting a divorce, he had to make the hard choice and move out of his parents’ house. Living independently resolved most of their issues and the duo immersed themselves into new adventures like heading west to California, exploring spirituality, and getting tattooed. As of now, it can be happily confirmed that they are still together and going strong.

Read More: Kim and Barry Plath: Everything We Know