Netflix’s Brazilian drama ‘Omniscient’ is set in a world where an entire city depends on constant surveillance to maintain law and order. A drone is assigned to every person. It monitors their actions, even their pulse, heartbeat and breathing, and alerts city hall if they commit a crime. A system has been created to not only categorise the crimes but the punishment is also predetermined. The System is very efficient, but there are bound to be some loopholes, if not flaws.

The show begins with a fatal error that the System makes and the season charts its aftermath. If you haven’t yet seen the show, head over to Netflix. SPOILERS AHEAD!

Working for the System, Nina had complete faith in it. Before her, her father had worked for it, too, and now, she is almost there to join the company on a permanent basis. However, with the murder of her father, everything changes. With no detectives to investigate it and the company more interested in keeping its image intact, she decides to do something by herself. She has to break a lot of codes for this, she has to commit a series of crime to get it done, but to have justice for her father, she is ready to do anything. 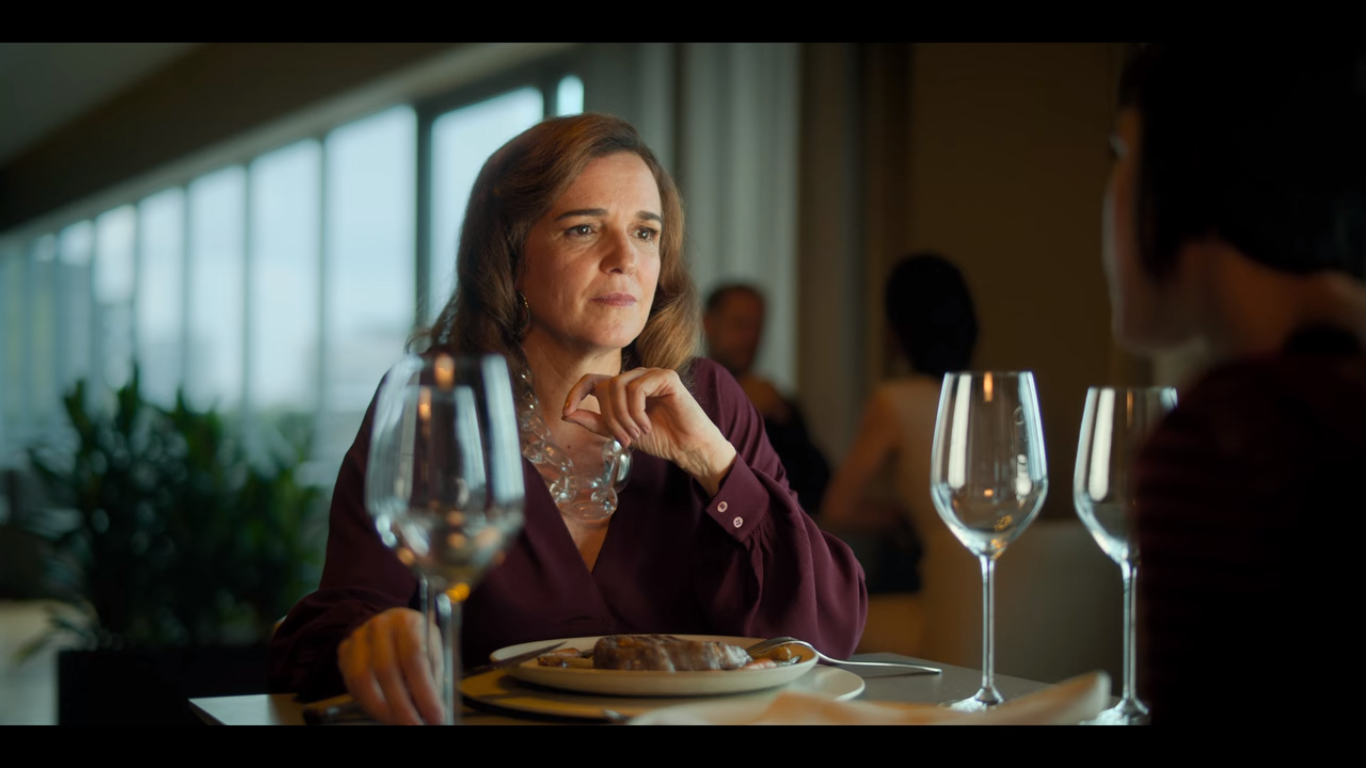 The upside of being a good person is that there are very, very few things that people can use against you. The downside is that once the bad people figure out what makes you tick, it becomes a piece of cake for them to manipulate you. This is exactly what happens with Nina.

Having worked for Omniscient, she knew everything about how the System worked. Even if she didn’t, she was smart enough to figure it out on her own. She was the only one talented enough to work her way around the surveillance and hack the System. But she wouldn’t do it voluntarily. She is not a bad person and money wouldn’t lure her into committing a terrible invasion of privacy, especially when she has committed absolutely no crime before this. She can’t even be threatened because the System would log it in as a crime and the plan would break down before it even starts.

The thing that Nina really cares about is her family. She has only two people important enough to do anything for. If one of them was to be in danger, or one of them was severely harmed, she would be bound to take extreme measures for their sake. Judite knows that. She has been keeping an eye on Nina for a while, which is why she knows her weaknesses and exactly how to manipulate her. She hires a hitman from outside the city, which means he doesn’t have a drone, to kill Nina’s father. Then, she uses her grief to manipulate her into planning the hack of the System. 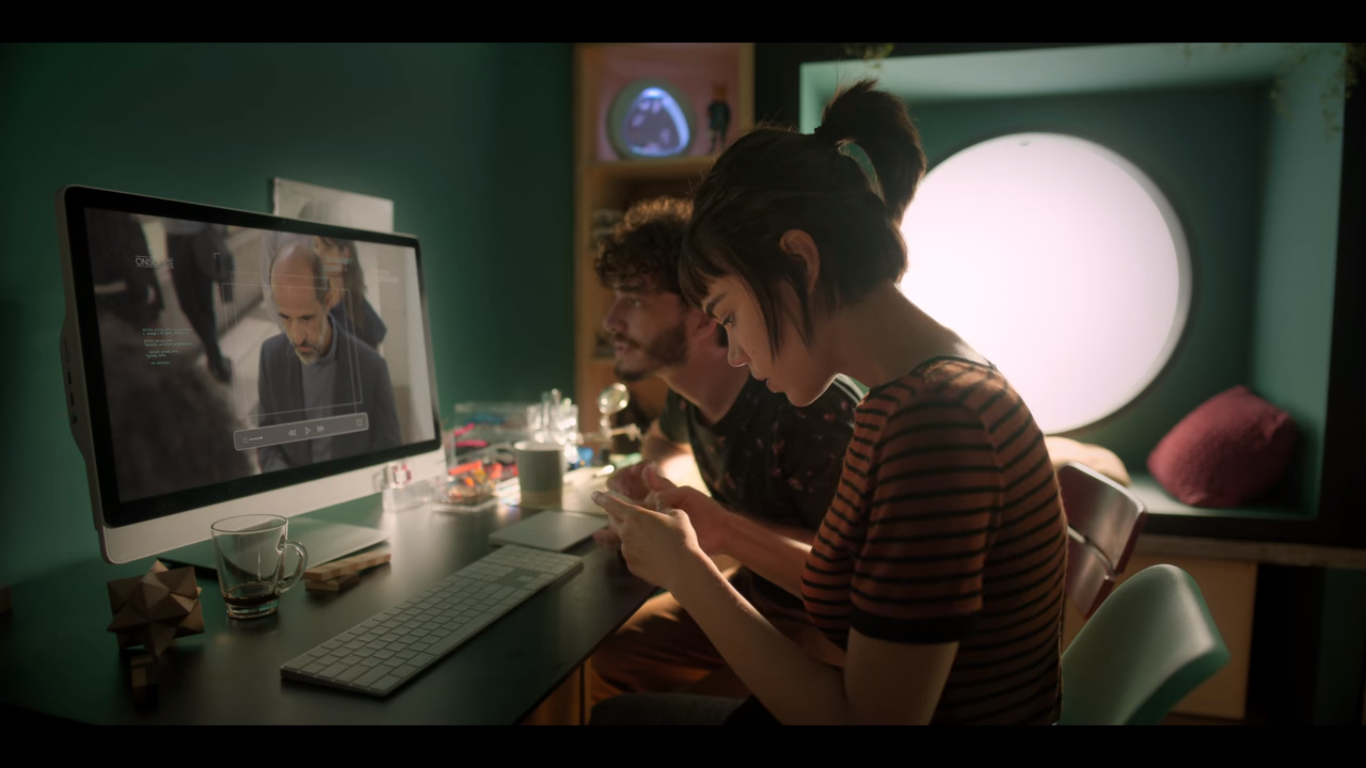 Omniscient isn’t perfect. The simple fact that it does not register the death of Nina’s father proves that a lot of work needs to be done before society can rely on the efficiency of the System. But then, it is just a program, and it only works as well as it has been structured. The more detailed and imaginative the creator, the better will be the product. In terms of Inacio’s death, the drone was not in the wrong. Drones are supposed to alert against the activities of the criminals, not the victims. So, we can’t say it was the drone’s fault, or even the System’s for that matter.

The actual problem is the human error. The complete inability of the company to accept that there is a loophole in their system, the fact that they didn’t accept their mistake but tried to sweep it under the rug, not only proves how insensitive they have become but also highlights where all of it is going wrong. They kept the main system away from human reach to protect everyone’s privacy but forgot that the drones don’t have a mind of their own. They became too dependent on the tech too soon, and Nina’s family had to pay the price for that.

The Ending: What it means for Omniscient? 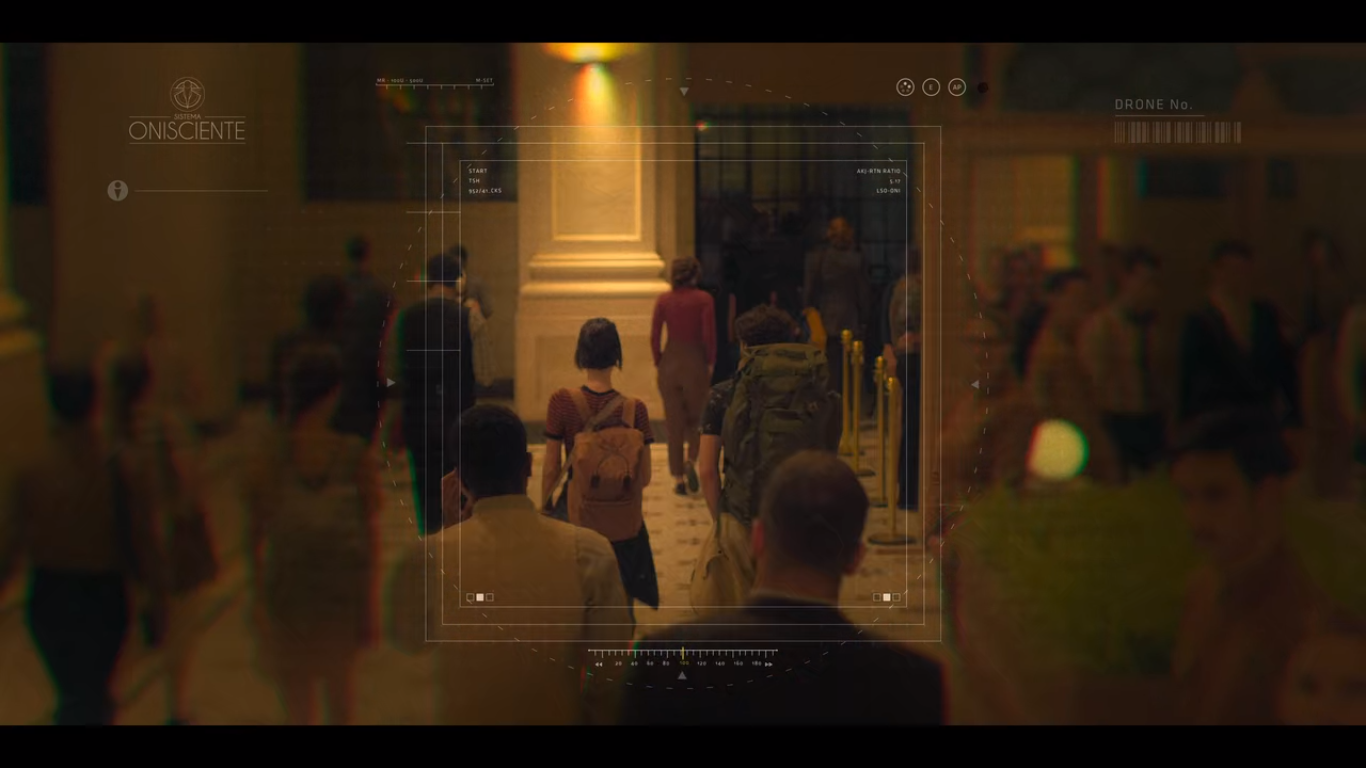 Nina’s plan works, though with a couple of hitches. She gets the footage from her father’s drone and finds out the man who shot him. She and Daniel track him down outside the city, and he turns out to be a hitman. He tells them that someone anonymous hired him to do the job and he didn’t bother asking who they were and why they needed to kill Inacio. With no other clue in sight, Nina jumps from one theory to another. And then, the transmitter that she had connected to the System goes missing.

Her first doubt is on Vinicius, but he turns out innocent. She, then, thinks about Ricardo and Carolina, wondering about all the times they tried to make her shut up and impeded the investigation. But then, everything clocks back to Judite. She is the one who had been manipulating her from the beginning. Because Nina blindly relied on her assistance, she didn’t see that it was Judite who had the power to influence things like the autopsy report. This is why she had become so agitated when the transmitter, with her fingerprints, was left behind at Omniscient. She didn’t want any proof of her involvement with Nina, she had cleared her tracks through and through.

In the end, with Judite in control of Omniscient, Nina and Michael leave the city to escape her constant monitoring. But, of course, they will not leave it be. Nina will come up with a plan to take it back from Judite. Meanwhile, with such immense power in her hands, there is no limit to what Judite can do with it. We don’t know what exactly she has in mind, but it could be anything from political gain to corporate profit. She is also preparing to run for the office of mayor, and having intel on her rivals would prove extremely fruitful.