On My Block Season 3 Ending, Explained 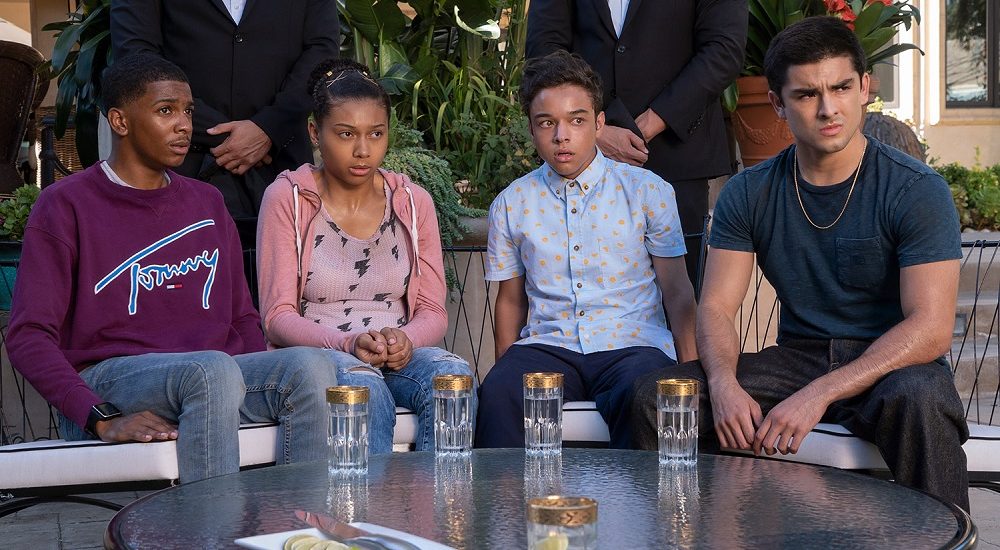 Netflix’s teen drama, ‘On My Block’ follows the story of four teenagers growing up in Freeridge. The best of friends, they are ready to do whatever it takes for each other, but the challenges have been getting harder and the danger is escalating. In the third season, we find the Core Four struggling to keep their group intact. In the end, they find themselves on the brink of making a decision that will change everything. If you haven’t yet caught up with the show, head over to Netflix. SPOILERS AHEAD

Cesar, Ruby, Monse and Jamal find themselves in front of Cuchillos, the leader of Santos, who wants them to look for Lil’ Ricky. It turns out that he is still alive and has put in a lot of effort to not be found. Jamal feels revitalised by not one but two mysteries in his life. A girl has been following him around and he wonders what she wants from him. Cesar and Monse test the boundaries of their relationship, and Ruby discovers that his family has money problems. Jasmine’s presence within the group increases ten-fold.

The Ending: Will the Core Four get back together? 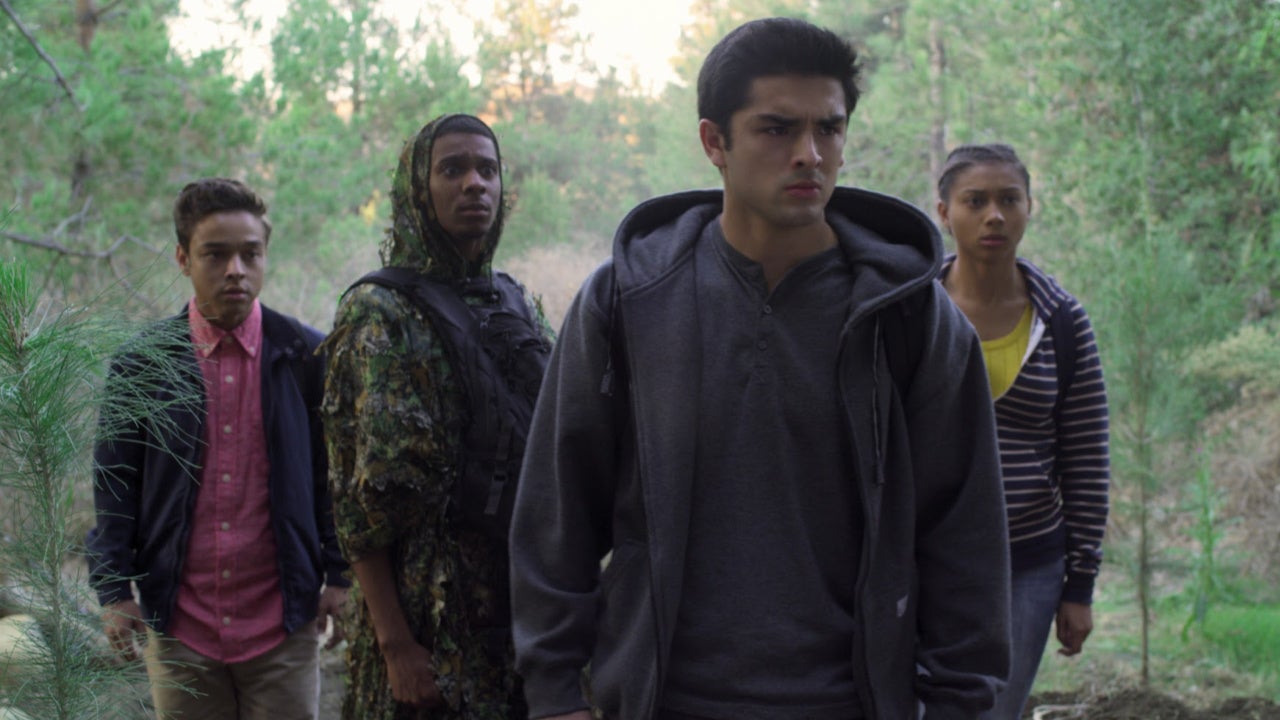 No matter how rough the going got, the Core Four stuck together. They were ready to do anything for each other, but they never resorted to violence. They always found a way around it. But with the threat from Cuchillos and Oscar’s disappearance in the direst of circumstances, it looked like they had no other option. They could run away, but who knew what would happen to their loved ones. They could not take this chance, so they decided to kill Cuchillos. In the end, they didn’t have to do it themselves, but the simple fact that they had seriously considered it turned everything around for them. They could not be a part of this world anymore.

Monse knew that the moment she left for Mayfield the group would disintegrate. She was the glue that held them together. Cesar convinces her otherwise, but we know that he doesn’t believe it himself. In the end, what she feared is what happens. Two years later, all of them have gone their separate ways. Monse would have tried to maintain the balance, but from Mayfield, it wouldn’t have been so easy. With none of the guys interested in coming back together, her efforts would have soon ceased, discouraged by the reactions of her friends. As she got more involved in her new life and made new friends, Freeridge would soon have faded into the background, completely disappearing from her life eventually.

Ruby got together with Jasmine, and in the end, she is the only he can rely on. She has been with him through thick and thin, and over the course of time, especially since the second season, she had developed a greater understanding with him than any of his friends. Jamal, too, realised that not every mystery comes with just good things. Solving RollerWorld only brought more problems for them, and finding Lil’ Ricky was more out of fear than the thrill of the chase. In the end, it was not worth losing his life over. He has compromised with his fundamental nature that yearns for mysteries. He has given over to football, the one thing he had tried so hard to stay away from. 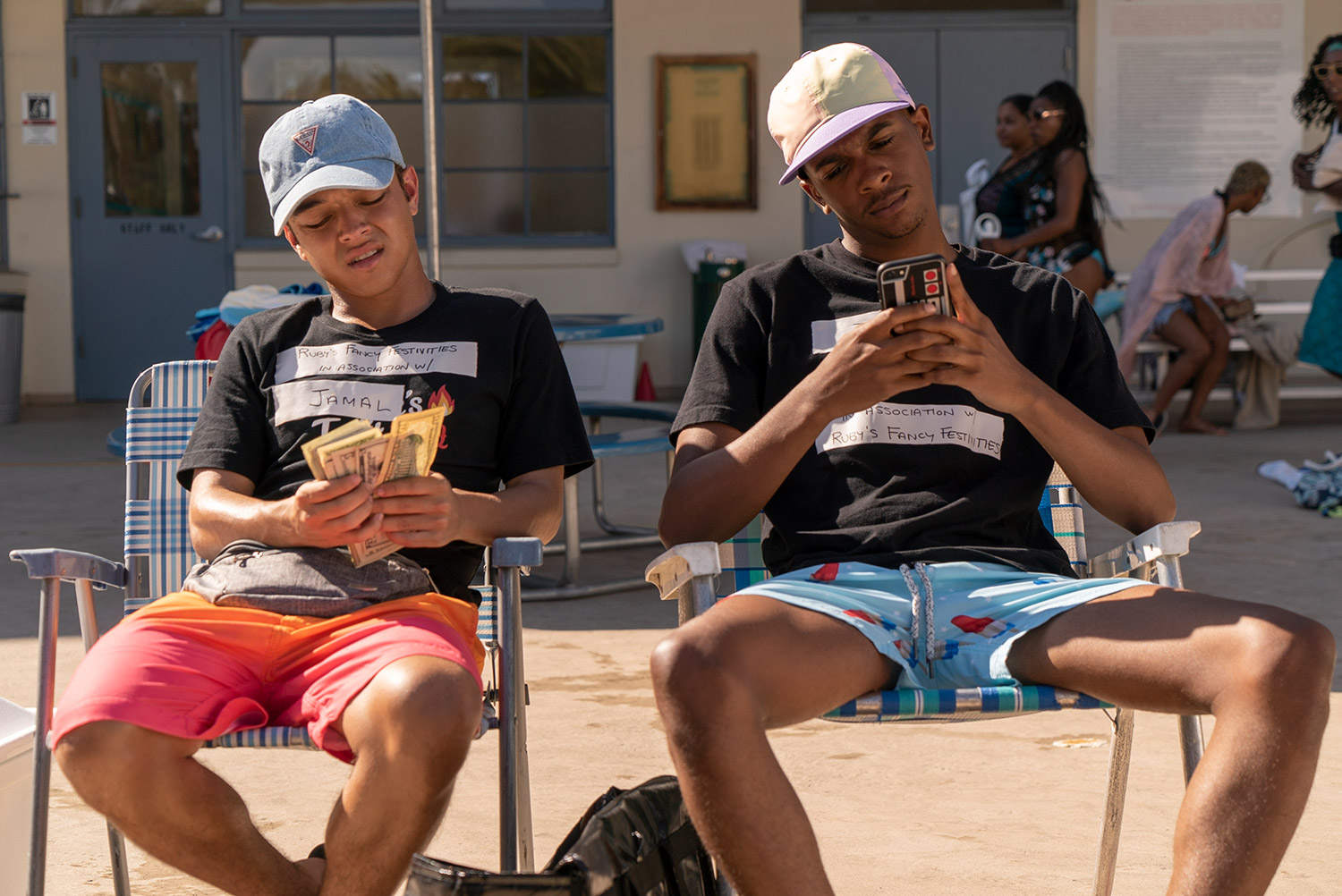 This change in both of them also pulls them apart. They could never grow out of the fallout they had, and they could never recover from the fact that they had conspired together to kill someone. This is why they couldn’t be friends anymore. The love and loyalty had turned toxic for them, and it would have only gotten worse had they stayed friends with Cesar.

The first time Cesar had to kill someone, he felt like he had to sell his soul. Against his better judgement, he let Latrelle go, the repercussions of which echoed loudly in his life as well as that of his friends. It was easier to pull the trigger the second time around, and by the third, he seemed to have gotten used to it, almost liking it. Oscar, on the other hand, understood that this would take him nowhere. This struggle for power and territory would only destroy him, and two years later, we see that he has given it up entirely. He has settled with the dream of a house, a wife, a proper family, something that he never had. And in his absence, Cesar has taken over the mantle of the next Santo leader.

In the first season, itself, Cesar had given up his fate. He knew he was never getting out of Freeridge, but Monse helped him hope. He discouraged his friends from talking to Oscar but he also secretly had his fingers crossed in their favour. But that spirit was chipped away one blow at a time, and by the end, he was convinced that the only way he could ensure the safety of himself and his family was when he was on the top where everyone feared him. Now, he is there and there is no coming back.

Read More: TV Shows You Must Watch if You Love ‘On My Block’