‘Once Upon a Time in Hollywood’: Cast, Plot, Release Date, Trailer, News 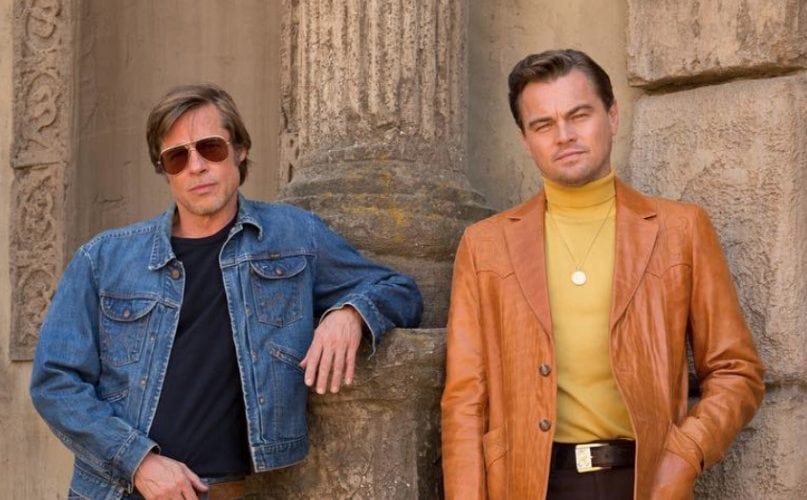 ‘Once Upon a Time in Hollywood’ is an upcoming mystery crime film being directed by Quentin Tarantino. Set in Hollywood in 1969, around the Manson family murders, it takes place at the height of the counter-culture explosion, hippie revolution and a new Hollywood. Tarantino has also written the screenplay of the movie which is being produced by Columbia Pictures and distributed by Sony Pictures.

The movie has been the talk of the city since quite some time as Quentin Tarantino had remarked how Once Upon a Time in Hollywood shares its artistic vision with his neo noir flick, 1994’s Pulp Fiction. He had also mentioned how Pitt and DiCaprio together might be “the most exciting star dynamic duo since Robert Redford and Paul Newman.”

Once Upon a Time in Hollywood Cast:

The movie features an ensemble cast which has not been completely finalized yet. However latest reports have thrown light on some aspects of the cast. The movie is expected to feature Leonardo DiCaprio as Rick Dalton, Brad Pitt as Cliff Booth, Margot Robbie as Sharon Tate, Burt Reynolds as George Spahn, Al Pacino as Marvin Shwarz, Damian Lewis as Steve McQueen, Luke Perry as Wayne Maunder, Emile Hirsch as Jay Sebring and Dakota Fanning as Lynette “Squeaky” Fromme.

Once Upon a Time in Hollywood Plot:

Set in 1969 Los Angeles, California, Once Upon a Time in Hollywood features an erstwhile famous TV actor named Rick Dalton (Leonardo DiCaprio) and his stunt double Cliff Booth (Brad Pitt) as they attempt to redeem themselves in a period in Hollywood in which they find it difficult to work since their times have changed. It just so happens that their pursuit of a second-go at fame coincides with the infamous Manson family murders – namely the murder of Roman Polanski’s pregnant wife Sharon Tate (Margot Robbie) and a handful of her friends in the Hollywood Hills.

Once Upon a Time in Hollywood Release Date:

The film is expected to be released on August 9, 2019, coinciding with the 50th anniversary of the Tate–LaBianca murders. Principal production began on June 18, 2018, in Los Angeles, California and will wrap in November 2018

Once Upon a Time in Hollywood Trailer:

Read More: Everything You Need to Know About Bond 25