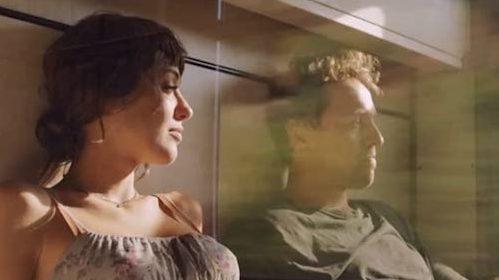 Just recently, Netflix’s Turkish series ‘Love 101‘ impressed viewers with its scintillating teen romance drama. ‘One-Way to Tomorrow’, which is another Turkish original, seems to be on the same path. The film’s compelling romance is all about the fights, negotiations, and cajoles a couple who start off as strangers but become a lot more in a span of just ten hours. The film’s depiction of a realistic relationship may not have enough luster but it still lures in many ways. Not to mention, its uncertain ending maintains the realistic groundwork that it establishes throughout its runtime. Even so, if, like us, you can’t help but wonder what the future possibly holds for the two characters, read on further.

In the opening scene of ‘One-Way to Tomorrow’, Leyla walks around a deserted railway platform. At first, she seems to hold herself back from getting on the next train. But after a few brief moments of questioning her intentions, she finally hops on a train that heads to Izmir. She occupies a random seat in one of the compartments of the train and that’s how she meets Ali for the first time. Ali, who had booked the entire compartment for his friends, wonders what Leyla is doing there. With a slightly invasive tone, he even questions her. Leyla, being the hot-tempered girl that she is, instantly gets offended and this marks the heated inception of their journey.

With time, Leyla starts to lay back a little and even gets a little comfortable with Ali. In the meantime, Ali sees this as an opportunity to spark a conversation and starts pouring out everything about his personal life. He reveals it to her that he’s getting off at Urla where he intends to crash the wedding of his ex-girlfriend. And during these moments, he seems pretty convinced that he’ll persuade his ex to come back to him.

For a while, Leyla just observes him and tries to find out more about his ex-girlfriend. But just when he starts reciting a poem that he wrote for his ex, Leyla breaks it to him that his ex is no good and will never come back to him. She also reveals that his ex actually left him for Leyla’s ex-boyfriend. With this shocking twist in his fate, Ali finally starts to question his intentions while Leyla tries to confront her stressful past.

As mentioned earlier, in the initial moments of the film, Ali seems to be very invasive and overly expressive. And even after knowing that his ex is getting married to someone else, he seems quite optimistic about everything. His optimism seems to be a reflection of how he’s still not willing to accept that his ex is not into him anymore. He seems to be holding onto this false sense of hope not because he loves his ex, but only because he’s trying to protect himself from the pain that’ll come from the acceptance of it. But when Leyla brashly reveals it to him that his ex was anyway cheating on him, Ali feels broken and deceived.

Leyla comes off as a not-so-likable character in the beginning because of her unfriendly and rude behavior towards Ali. Even so, in terms of maturity, she seems to be way ahead. Even after knowing that her ex cheated on her with her friend, Leyla tries to accept what’s going on instead of running away from it. She even tries to confront this reality by actually attending the wedding of the couple that betrayed her. But Leyla’s biggest struggle turns out to be her inability to move past her suffering. She gets so absorbed in feeling miserable and sore about her ex all the time that she completely shuts off the world around her. This explains why she acts how she does in the beginning.

The Ending: What it means for Leyla and Ali? 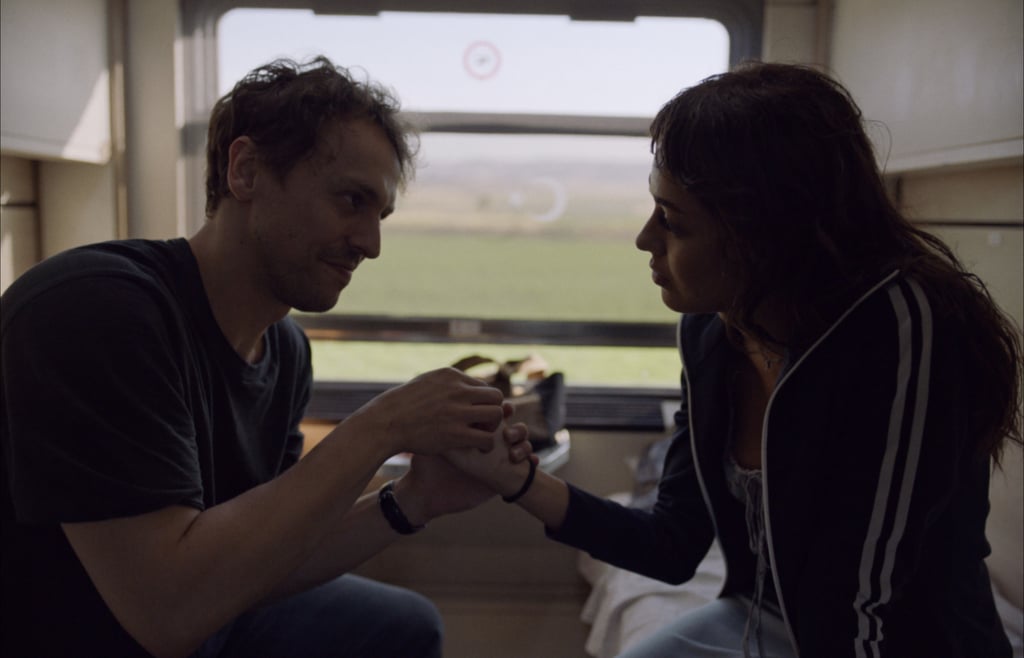 In the final moments of the film, after drowning their sorrows with booze, the two characters finally give themselves a chance to appreciate what’s around them. Ali, who was too concerned about his future, now appreciates his time on the train with Leyla. In the meantime, Leyla, who was living in the present, does the same. As a result, in the last few hours of their journey, they end up making love. When they finally reach Urla, both of them change their minds and decide to drop the idea of attending the marriage. They split ways, and hope they’ll meet each other again. But soon, Leyla, who still seems to be recovering, decides to hold onto Ali. As soon as she catches up with him, both of them involuntarily pull-off a dance sequence that they practiced earlier when they were drunk.

The ending movie never confirms that Ali and Leyla will live happily ever after. Instead, it shows how despite everything that they’ve been through, they’re still willing to rise above their past relationships and give new ones a chance. Things may again not work out for them, but at least for once, they’re living in the moment, devoid of the uncertainties of the future. To put it simply, the ending is a testament to true connection. Leyla realizes that what she shared with Ali may or may not happen again. An so, she decides to pursue it regardless of what the future holds for them.