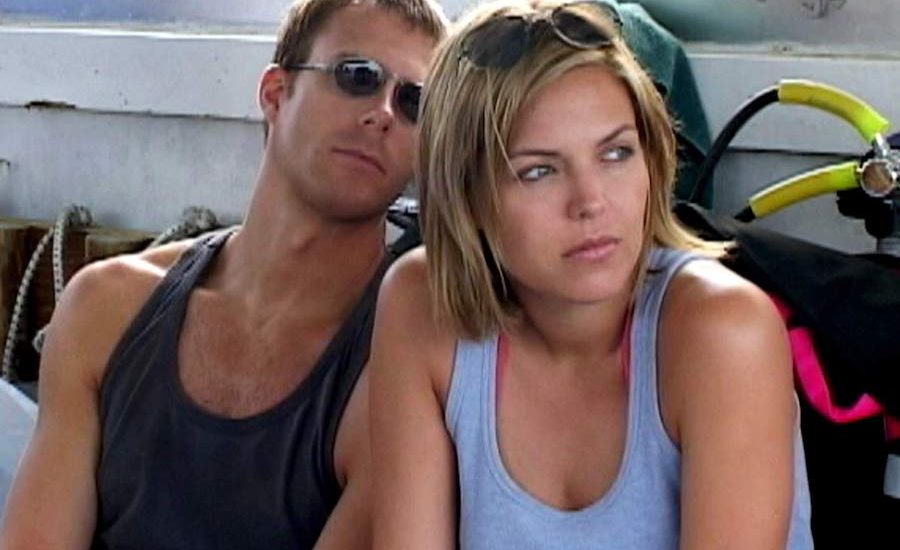 Getting stranded somewhere is a haunting thought, but getting stranded at sea is perhaps the worst way to go about it. No matter where you are, as long as you have ground beneath your feet, you have a good chance of survival. Sea, however, does not allow the same benefit, and if its vastness is not enough to overwhelm you, the creatures lurking all around will surely keep you on edge. It is with this scary premise that ‘Open Water’ captivates its audience. Following the story of a couple who are stranded at sea, it is a chilling experience that delivers a hard-hitting tale and plays on the fear of the unknown. The location plays an integral role in the movie. If you want to know where this film has been shot, here’s the answer.

‘Open Water’ is based on the true story of Tom and Eileen Lonergan who got lost at sea in the southern Pacific Ocean. They had been scuba-diving at the Great Barrier Reef in Australia. The movie shifts this location to the Atlantic Ocean, and the entire film has been shot on location. The primary filming location is the Bahamas, with additional scenes shot in the Virgin Islands and the Grenadines.

‘Open Water’ was filmed on a shoestring budget and took around three years of filming, mainly on weekends and holidays. Director Chris Kentis and his wife, Laura Lau, who is also credited as the producer of the film, did a lot of back and forth to the Bahamas for the shooting of the movie. The scenes on the sea were shot somewhere off the coast in the Bahamas, and the filmmakers decided not to divulge the exact location because they didn’t want to have any adverse effect on the local diving businesses or to give the impression to tourists that a particular area was unsafe, when it isn’t. 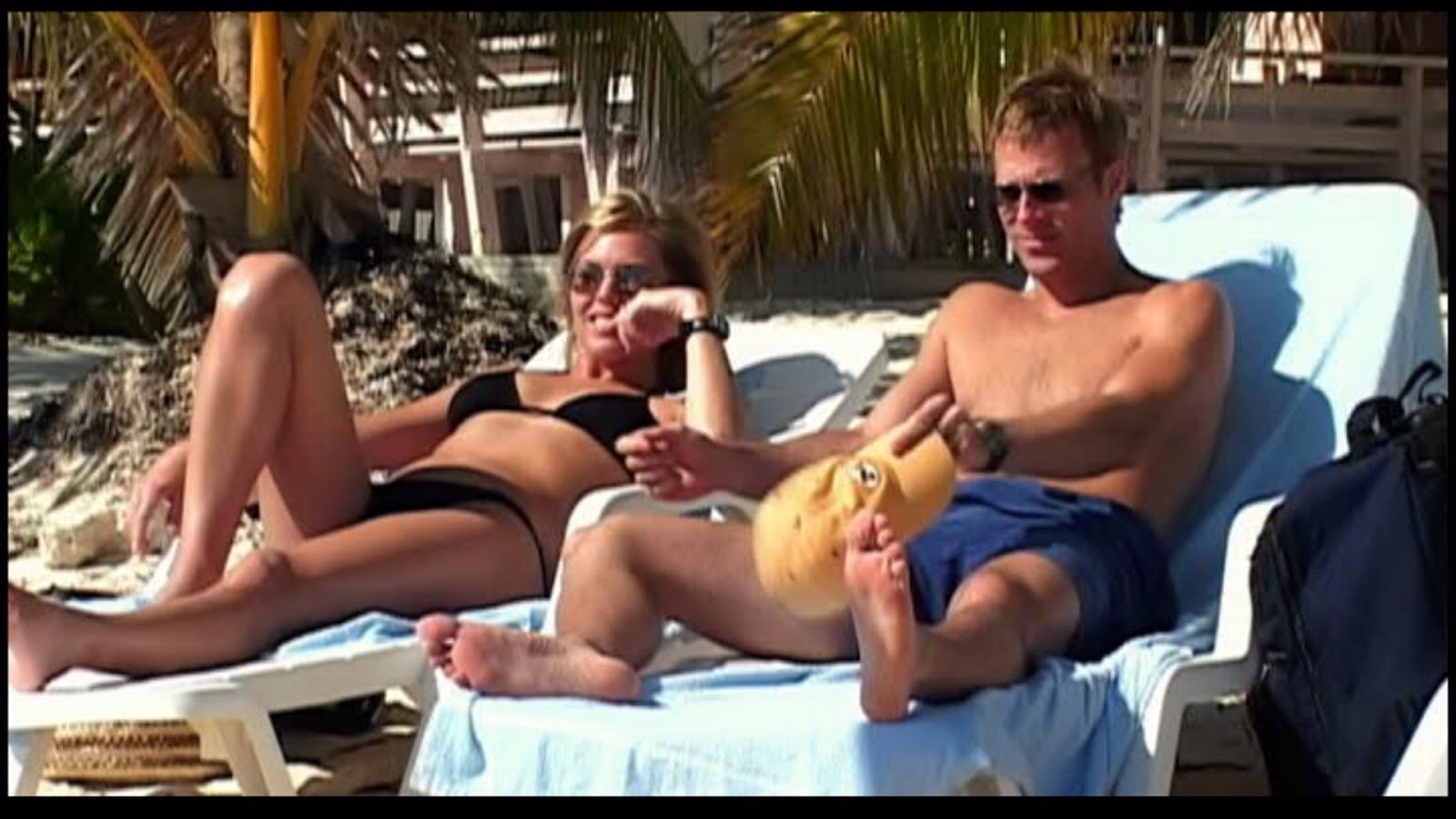 They wanted some sharks for the film, for which they had to seek shark-infested waters. For this, they sought help from a local shark expert who advised them on the best place in the ocean where sharks were found in abundance. Grey reef sharks and some bull sharks appear in the movie because of this, and because they were used to divers, they didn’t pose any imminent danger to the crew. The team also manipulated the movement of the sharks by throwing chunks of bloody tuna in water. The underwater footage for the film was also shot in the same place. For the scenes on the harbor and the day that the couple spends around town were filmed at St John and St Thomas, Virgin Islands.