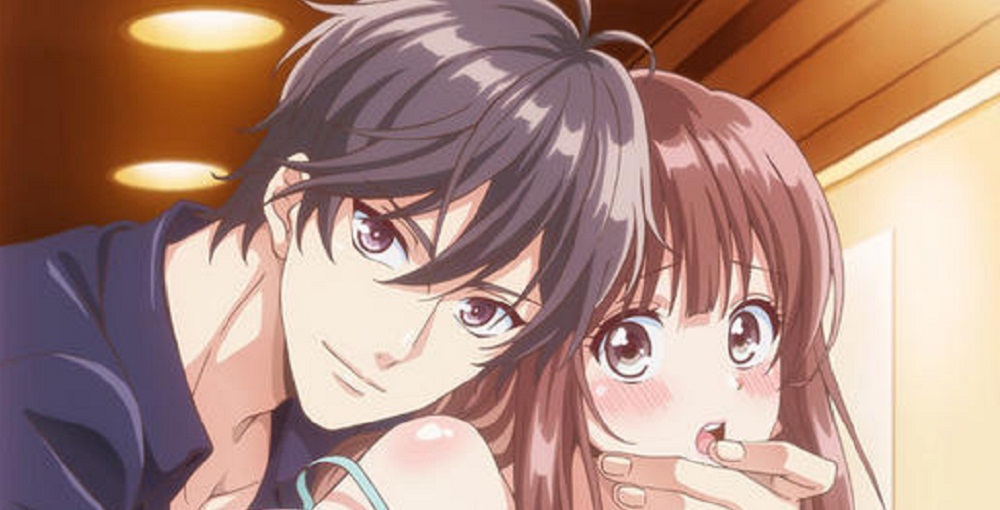 After the controversy of ‘Ishuzoku Reviewers‘, yet another graphic Ecchi anime is underway, but this time around, the creators of the show have made sure that its TV version is completely censored and is suitable for most viewers. Now there may be a lot of hate surrounding the Ecchi genre but at some point, almost all of us have indulged in the guilty pleasures of these anime shows. Well, regardless of whether you hate it or not, if you’re planning to watch it, just make sure that you choose the right version for the right occasion. That being said, read on to know everything about its first season.

OreYubi Season 1 Release Date: When will it premiere?

‘OreYubi.’ season 1 is scheduled to release on April 7, 2020, and assuming that it will have a total of  12 episodes, we can expect it to end sometime in June 2020. ‘OreYubi’ is a romance-ecchi anime that has been adapted from a manga of the same name by neco. Its first season has been animated by Magic Bus Studio (‘XL Joushi‘) and is directed by Mitsutaka Noshitani. Its script has been written by Shinichiro Sawayama and Taihei Nagai is responsible for its character designs and overall animation. The anime will apparently have two different versions. Its TV version will be much shorter and most of its adult content will be censored. For those who want to watch it full uncensored episodes can watch it online.

The censored version of ‘Ore no Yubi de Midarero.: Heitengo Futarikiri no Salon de…’  will be broadcasted on Tokyo MX, niconico, and YouTube on April 6 at 1 AM JST and its online version will be available on the official ComicFesta website.

Fumi Hoshiya is the main character of the show who starts working as an assistant at a renowned hair salon and dreams of becoming a great hairdresser someday. While she works there, her charming manager, Sousuke, keeps giving her subtle signs that he’s really into her but every time she realizes that he’s doing such a thing, she gets really pissed off. Little by little, she, too, starts questioning her own thoughts and wonders if she actually hates him or just admires him deep inside. In the meantime, even Sousuke begins to realize that she’s falling fall for him and does not himself back. Will Fumi be able to resist Sousuke’s attempts to get close to her or will she give in to her own desires?

Here’s the SFW TV version trailer of the first season of ‘OreYubi’:

Below is the NSFW uncensored trailer of the anime: