What is Oscar Pistorius’ Net Worth? 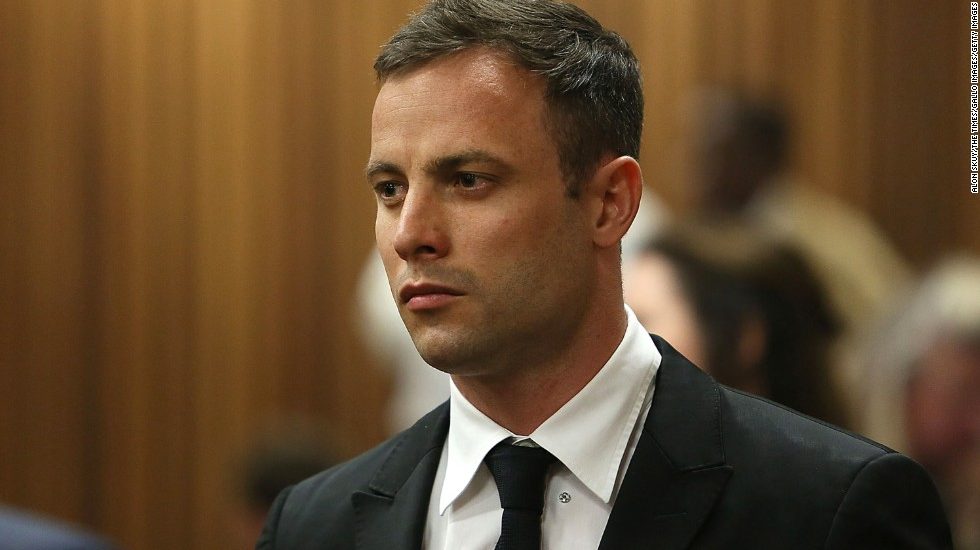 Oscar Pistorius has been at the zenith of fame and the lowest point of life. The South African former professional sprinter had both his legs amputated due to a congenital problem but competed at both the Paralympic and Olympic Games. Oscar became a champion in the former. The reason Oscar has succeeded at so many sporting events is that he had a never give up attitude as a child. Despite the issue with his legs, Oscar tried different activities like rugby and water polo. An injury in the former turned him towards running, and Oscar never looked back.

There was an issue with fitting the proper blades at first, but soon Oscar found the right pair. According to him, we are not undone by our disabilities, but capable of outstanding achievements due to our abilities. While Oscar’s professional milestones have been nothing short of inspiring, his personal life is a mess due to the murder of his girlfriend, Reeva Steenkamp. He’s currently in prison, but you might be wondering how much Oscar is truly worth. We have got you covered in that regard.

How Did Oscar Pistorius Make His Money?

Oscar is an irreproachable sportsperson and has an indomitable spirit. He participated in 2004, 2008, and 2012 Paralympics and won six gold medals, one bronze, and one silver during this time. Oscar also competed in the 2012 Olympics, amidst some controversy. Apart from that, Pistorius attempted to be a part of the non-disabled international competitions. He prevailed although the International Association of Athletics Federations (IAAF) persistently argued that his artificial legs gave him undue advantage. Edge or not, Oscar went on to win the world track medal at the 2011 World Championships in Athletics. During his heyday, Oscar had deals in place with Nike, Oakley sunglasses, BT, and Thierry Mulger, the fashion designer. These endorsements and advertisements brought him over $2 million each year. 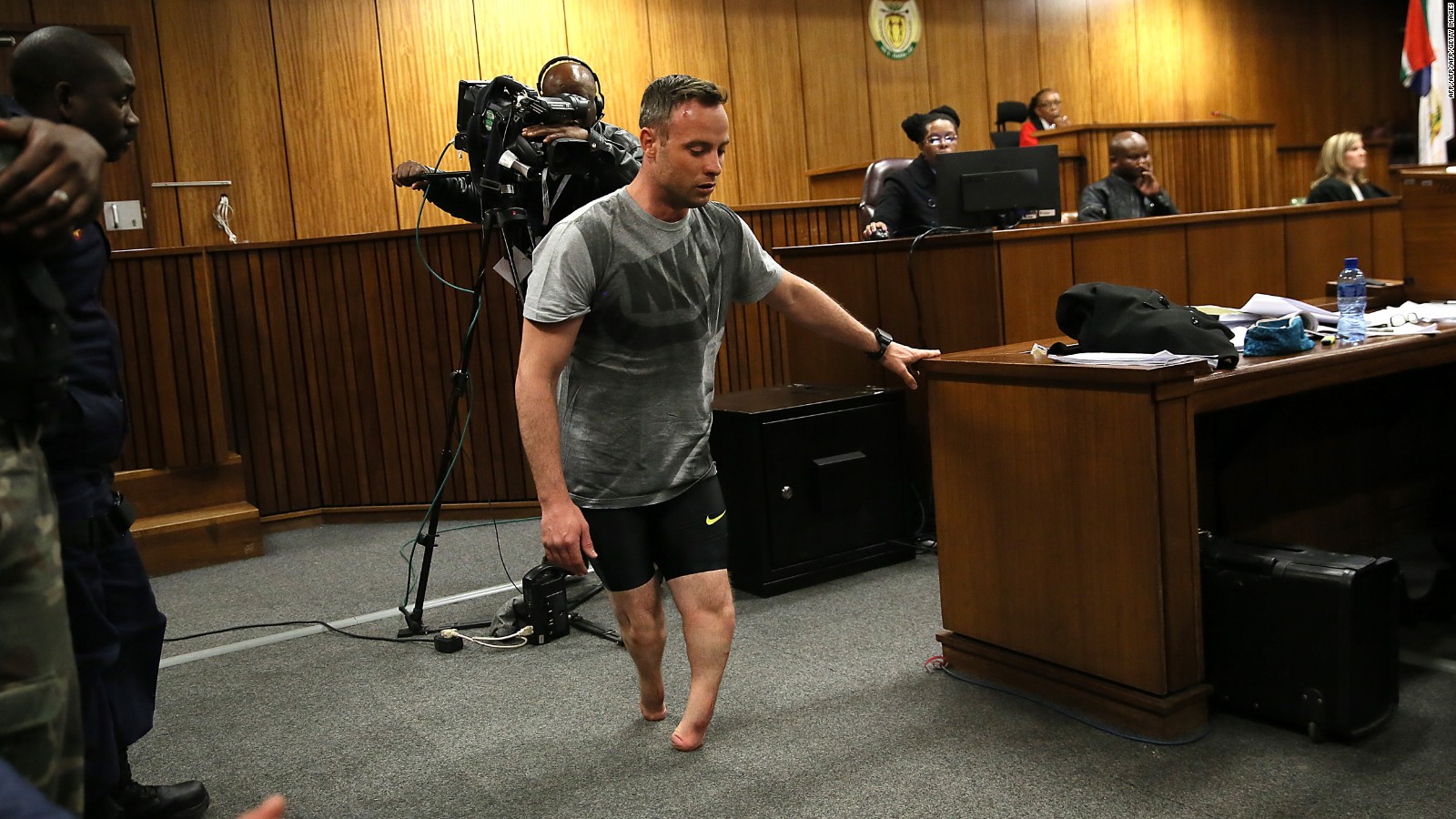 Any estimation of Oscar’s net worth has to take his imprisonment into account. Before he was charged, Oscar’s net worth was around $5 million. However, as of 2020, his net worth is estimated to be a mere $50,000. It is an abysmal turn of events for the star sportsperson, but the current financial standing is understandable. Firstly, Oscar lost all the brand deals, which offered him a steady flow of money.

On top of that, he has had a lot of expenses. The trial itself reportedly cost him nearly $7,000 each day. The court proceedings were messy, and that’s not all – Oscar has other expenses too. Reports suggest that Oscar’s paid the parents of his late girlfriend an amount of $436 each month since March 2013. They refused a handout of nearly $27,000 from the sports personality, saying they didn’t want his blood money. Nonetheless, Oscar’s contribution helps his late girlfriend’s family get by.

Apart from the ongoing expense, Oscar managed to sell his Pretoria home, where the murder took place, for around $320,000. It helped him mitigate some of the trial costs. Reports suggest that the athlete also has two townhouses. It seems that Oscar went to jail a rich man, but his life has fallen apart all around him – leaving him with a meager $50,000 and the conscience of a killer.