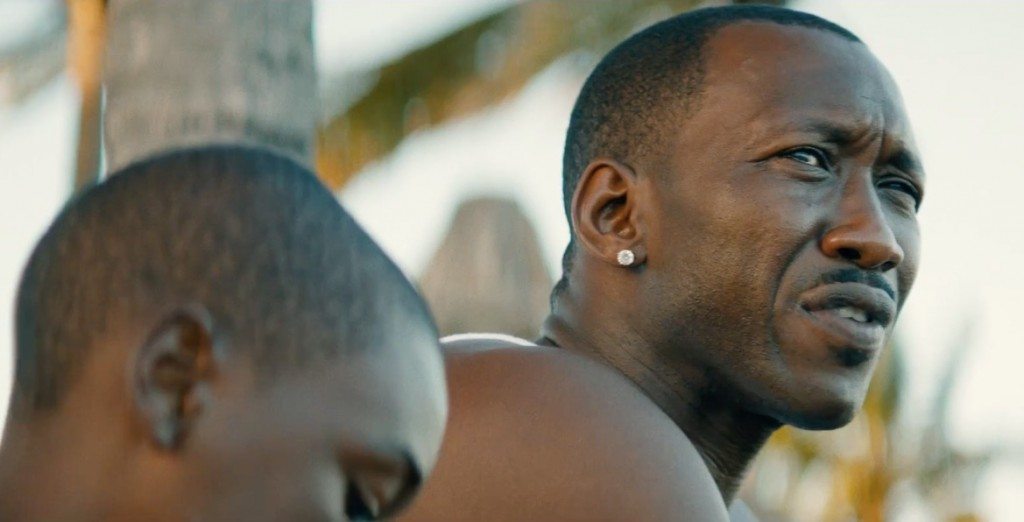 It seems nothing will stop the juggernaut that has become Mahershala Ali for his superb performance in ‘Moonlight’, which has won a slew of critics awards, is nominated for a Golden Globe and a SAG Award as the year’s best supporting actor. Yes he is the frontrunner, yes he is the likely winner, but four others will be nominated for the Oscar…who might they be? It is very rare that a performance is so acclaimed that it has won virtually every single award leading into the nominations loses the Oscar, so Ali is a safe bet.

The great Jeff Bridges is excellent in ‘Hell or High Water’, that heartbreaking reaction to his partner being gunned down is enough for a nomination, but to be clear his entire performance is brilliant. One of the films finest actors, he won a few years ago for Crazy Heart (2009) and then should have won again for True Grit (2010) the following year, the actor has been a force in American cinema for forty years. Fellow actor  Ben Foster from the same film could also find himself in the running for his fine work  in the film as a modern day outlaw, a dangerous wild card who proves as dangerous as he is unpredictable. Foster has long been on the rise, and might have been nominated before for Alpha Dog (2005) in which he was terrifying, and The Messenger (2009), but Oscar has not found him just yet.

Dev Patel seems headed for a nod for his performance in Lion, though I agree with my good friend and editor-in-chief Gautam that the film was very disappointing, and most of Patel’s scenes are rather manipulative. He has however the Weinstein Oscar machine behind him, and could very well get his first nomination.

Newcomer Lukas Hedges could and should grab a nod for his fine performance in ‘Manchester By the Sea’ if he is not overshadowed by Casey Affleck and Michelle Williams. It is a worthy performance, a fine piece of acting capturing teen angst dealing with the sudden death of a parent, but again it is a crowded field.

Veteran Kevin Costner could be this years sentimental choice for supporting actor for his terrific performance in ‘Hidden Figures’, proving himself to have a new career as a fine character actor! Costner has not been in the Oscar race since winning Best Director and Best Picture for Dances with Wolves (1990),  though the actor did do better work after that western.

After emerging from TIFF the frontrunner in the category, Michael Shannon has faded from the race in ‘Nocturnal Animals’, but he is well enough liked to still grab a nod. There is greater respect growing for his co-star, Aaron Taylor-Johnson, who is superb and downright terrifying in the same film as a red neck rapist and killer. The younger actor could eclipse Shannon, though it would be a huge shock if he did.

I will have a full and final list of predictions next week, and will continue to peck away at the various categories.