If you are in the mood for an adventure, then Netflix has the perfect fix for you. Walking along the lines of ‘Treasure Island’, ‘Outer Banks’ offers an adventurous ride to the viewers along with a lot of drama. The teen show is set apart from others in the genre due to its focus on an exciting treasure hunt. The story takes several twists and turns, and by the finale, everything comes crashing down around them, just as happens in the wake of a hurricane. If you haven’t yet seen the show, head over to Netflix. SPOILERS AHEAD

John B’s father had been an explorer. He had spent his life looking for the lost treasure of the Royal Merchant, but just when he came close enough, he mysteriously disappeared. Nine months later, John comes across a clue that leads him closer to figuring out the puzzle. With the help of his friends, he digs deeper. Making some unlikely allies and many enemies in the process, John discovers that the treasure comes with its own set of problems. He also finds a disturbing truth about his father’s death. 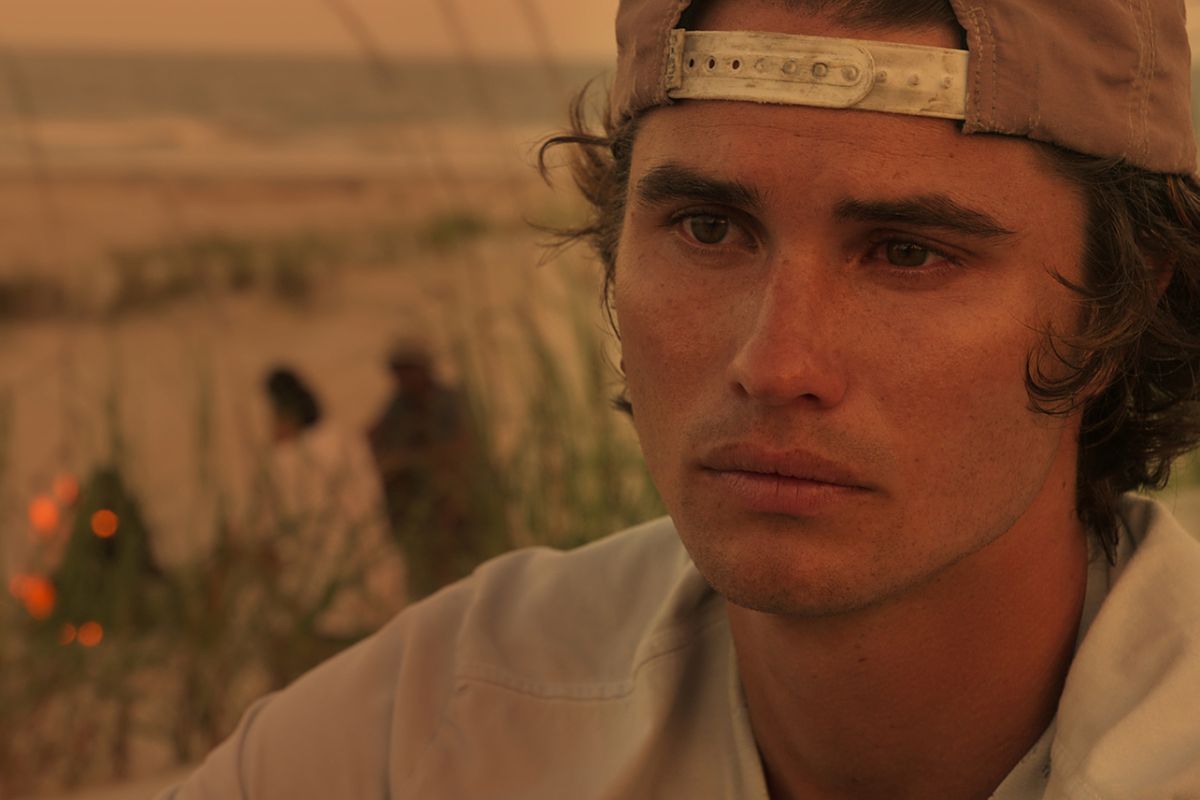 After the standoff at the runway, the death of Peterkin is pinned on John B. Sarah is revolted by the fact that her father and brother are murderers. Ward had killed John B’s father, and now, Rafe has killed the sheriff. And instead of coming forward about it, Ward turns the cops towards John. He asks Sarah to pick a side, and when she discovers what is happening with her boyfriend, it doesn’t take much time for her to decide.

JJ, Pope and Kie come up with a solution for John’s problem. JJ steals the keys to his father’s boat, the Phantom, and tells John to meet him at 3 pm the next day. Meanwhile, the cops intensify their search for the teenager, due to which John finds himself cornered. He ends up hiding in Kelce’s place, who immediately informs the police. Somehow, John manages to run away from them by distracting the cops in another direction.

Sarah figures out his hiding place, the church where he had taken her previously. However, Topper follows them and rings the bell, which draws attention towards the hideout. Rafe too follows them, but instead of a confrontation, he starts a fire to smoke them out. In the meantime, in the bid to prove his love for Sarah, Topper comes out of the church, dressed as John. While the cops are busy arresting him, John and Sarah slip away.

The couple hides in one of the empty houses in Rose’s listings. The next day, Sarah tries to come clean to the cops, but her father stops her. She manages to run away. Just before the cops barge into the house, she and John slip away quietly. After a couple of hiccups and detours, they reunite aboard the Phantom and are ready to sail away into the sunset. However, the incoming storm creates another hurdle for them.

John doesn’t want to go back and get arrested, and Sarah refuses to leave him. They brave into the storm. The cops are not able to catch up with them, and, to everyone, it looks like Sarah and John perished in the storm. The next day, however, we find them alive. They are picked up by ship that is on its way to the Bahamas.

What Happens to John and Sarah? 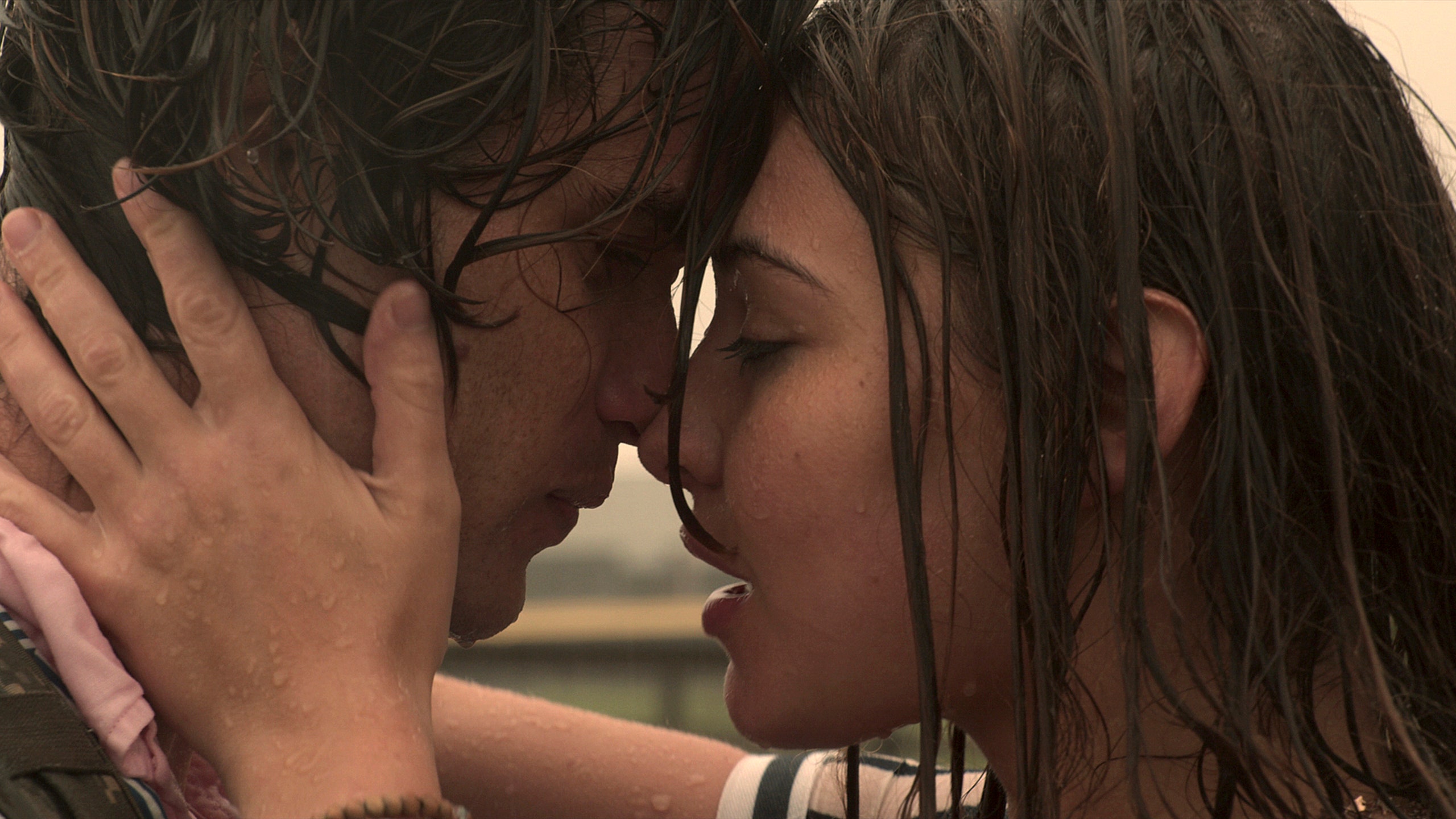 Even though John and his friends had located the gold, a set of problems arose before they could move it. Meanwhile, Ward put together two and two and realized that the gold had been in the Crain house all along. Unlike the teenagers, he doesn’t take much time to move it and ships it to the Bahamas. John tries to stop him, which leads to the events on the runaway, and the story takes an entirely different turn. But fate strikes when you least expect it.

Despite the storm that upturns their boat, John and Sarah hold on to dear lives until the next morning. It looks like they came a long way into the sea; the storm would have tossed them around quite a bit. And now, the ship that picks them up is going to the same place where Ward has kept the gold.

This means that John has yet another opportunity to get the treasure. Because the Bahamas also happens to be the site of their family home, Sarah must be familiar with the surroundings. She would also know a lot about her father’s business in the new place, which, in turn, would help her and John to figure where the gold went once it was in the Bahamas. Another treasure hunt is on the horizon for the next season.

This season ends on a bitter note for Ward. To begin with, his daughter has run off with the boy he was trying to frame. On top of that, the cops now know that he had something to do with the death of John’s father. So, even if they believe that John killed Peterkin, they will surely have Ward for another crime. Problems have also escalated for Rafe. Now that his drug dealer knows that he murdered Peterkin, he is in a lot of trouble. To keep one crime in the dark, he will have to commit a string of other crimes. Unless he, too, runs away to the Bahamas.