20 Most Overrated Movie Performances of All Time 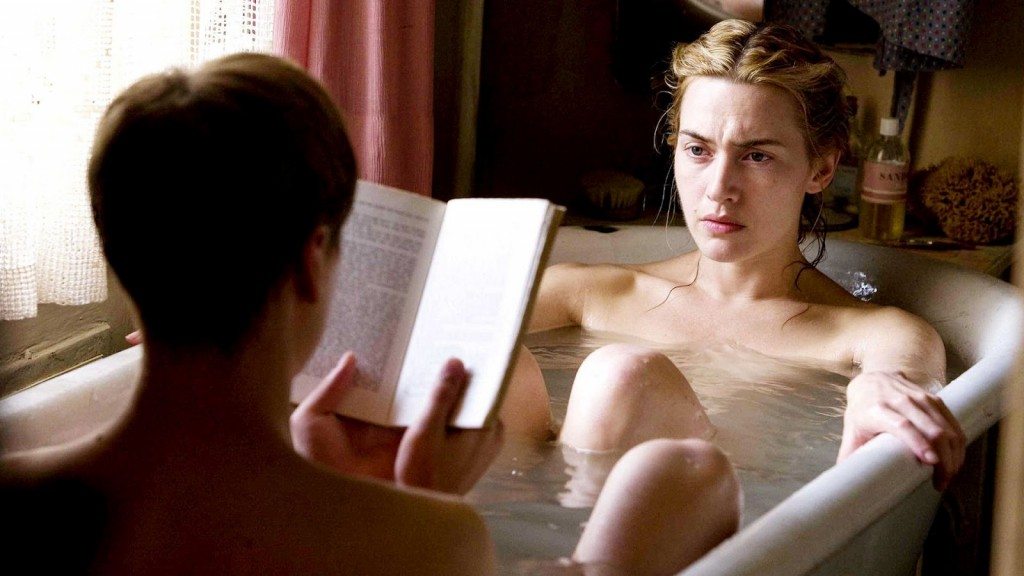 What are the most overrated performances of all time? Before we list that out, do me a favor, indulge me for a moment. Sit on a chair. Tilt your head, rock gently back and forth, your hands on your lap. Stare off into space, not connecting eyes with anybody that speaks to you. Speak when you need to in a nasal tone, punctuated with yeahs and uh-ohs. You just won an Academy Award, because you have equaled what Dustin Hoffman did in ‘Rain Man’ (1988). Hoffman, a genuinely great actor humped the same note for two hours while co-star Tom Cruise busted his butt to give a performance with an actor giving him nothing. A hugely over praised performance that tops my list of crazy overrated performances through film history.

Perhaps the actor was cast in something against type and surprised critics, perhaps they were won over by the subject matter, but in hindsight the twenty performances here are indeed the most wildly over praised performances in movie history. And sadly every single performance is an Academy Award winner! How terribly sad. Here is the list of most overrated movie performances of all time. 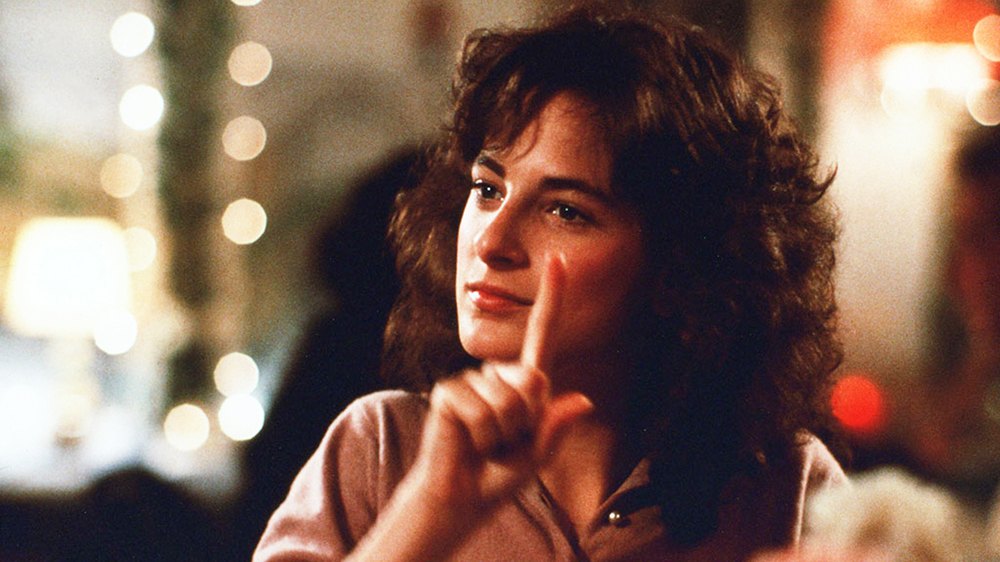 Without being unkind, deaf actress Matlin is not the great performance in the film, her co-star William Hurt says all of his lines and hers and brings greater emotion to it all. 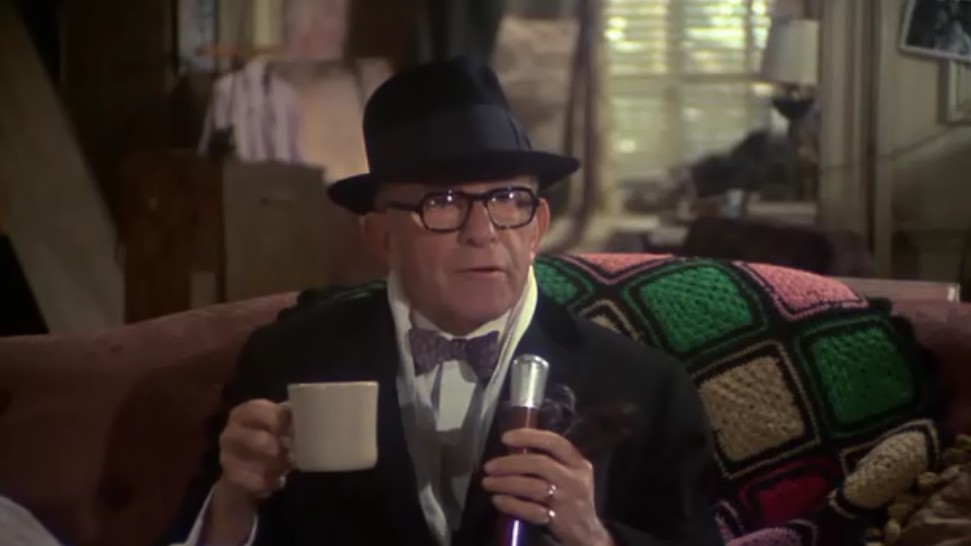 The classic dumb blonde who charms a mobster, she was always smarter than she seemed. But an Oscar? Over Gloria Swanson in ‘Sunset Boulevard’? 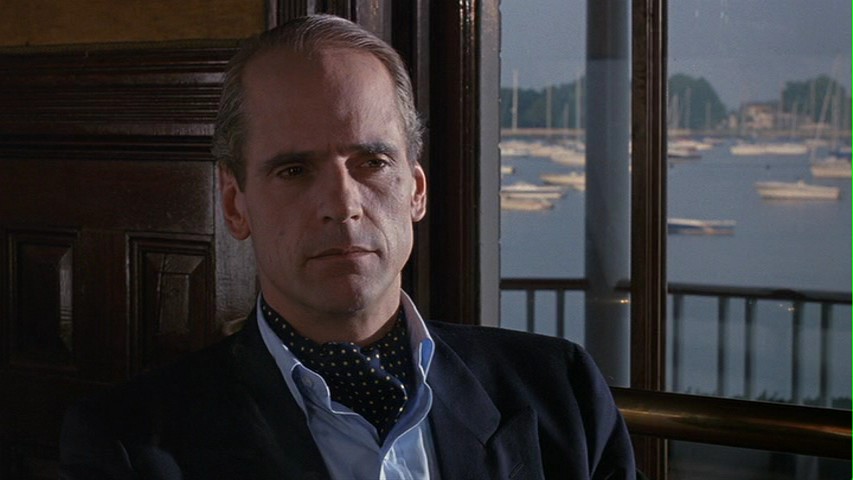 Having not liked any performance he has ever given except as Scar in ‘The Lion King’ (1994), I am not surprised he made the list. Everything he does is overrated as far as I am concerned. 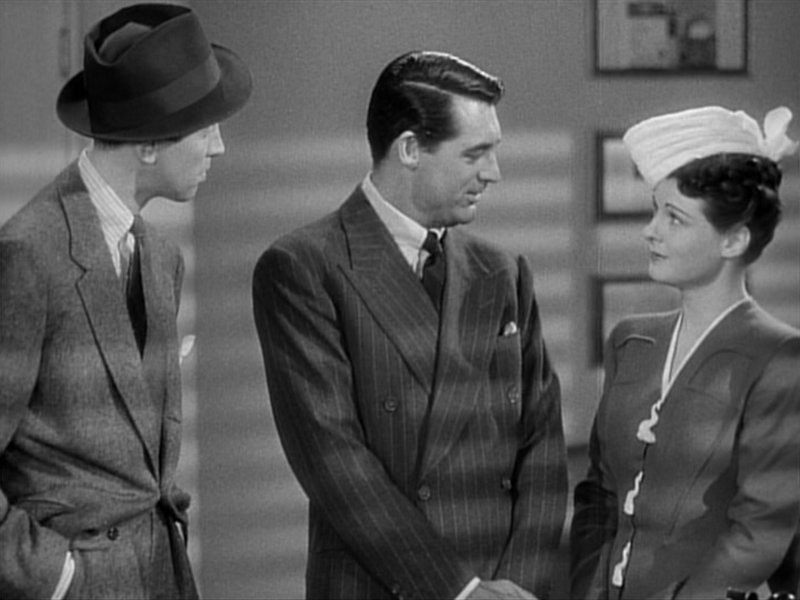 More of an impersonation than a performance, not once did I believe I was watching Ray Charles. Impersonation in any biopic is essential, and though he looks like him, even moves like him, he never finds his soul. 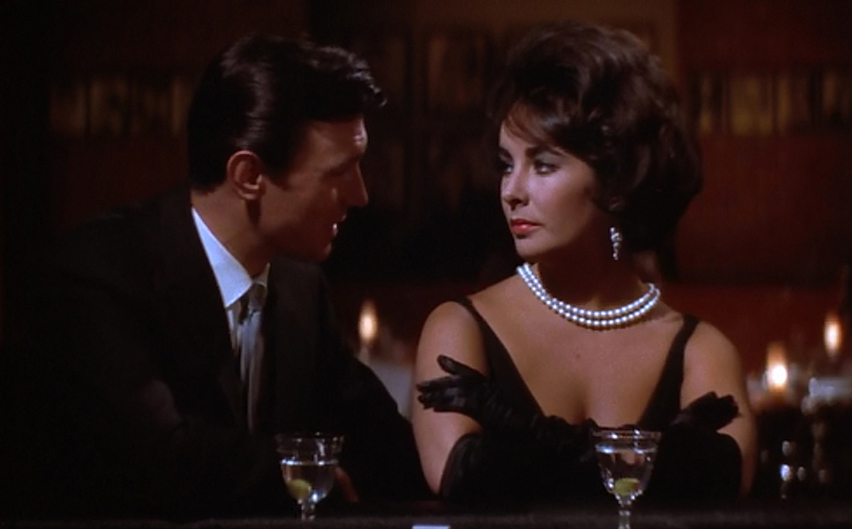 Her life was a mess, she had nearly died, so what the hell, give the girl an Oscar for of the lesser performances of her career. Critics hated the film and her in it, but not the Academy. With that wandering accent and the same old Helen Hunt shtick we saw for years on TV’s ‘Mad About You’, I wondered, throughout the film, why even the mentally ill Jack Nicholson would fall for her. So hung up on herself you should run away. So morally superior…

She was better later, in ‘The Way We Were’ for example and deserved her Oscar for that. In ‘Funny Girl’, is she portraying Fanny Brice or herself? I say the latter. It was never anything less than a star-making vehicle, and she knew that more than the director. 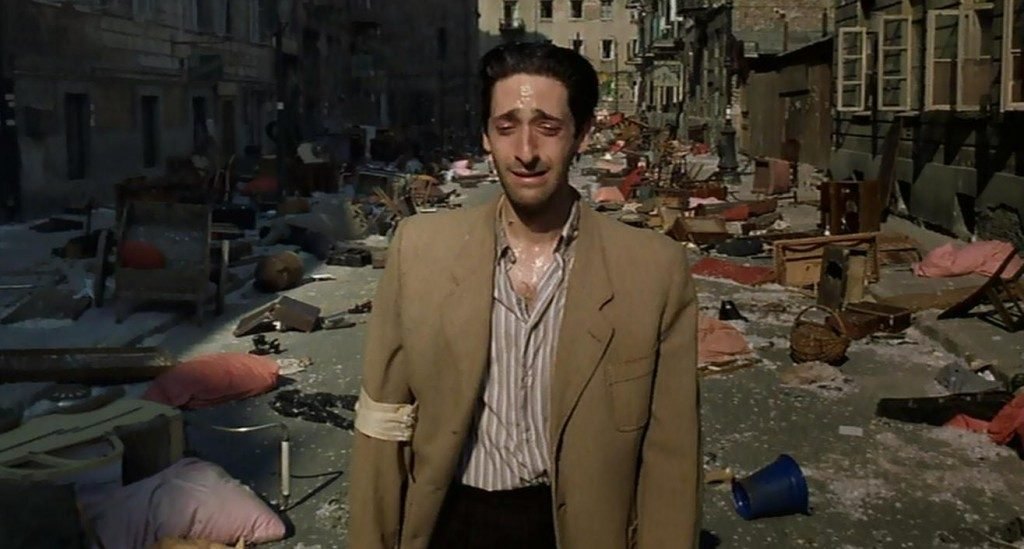 I never understood the acclaim. To me he cries on cue, he experiences Holocaust atrocities we have seen before and really gives us nothing. One of the most overrated performances of the last thirty years. 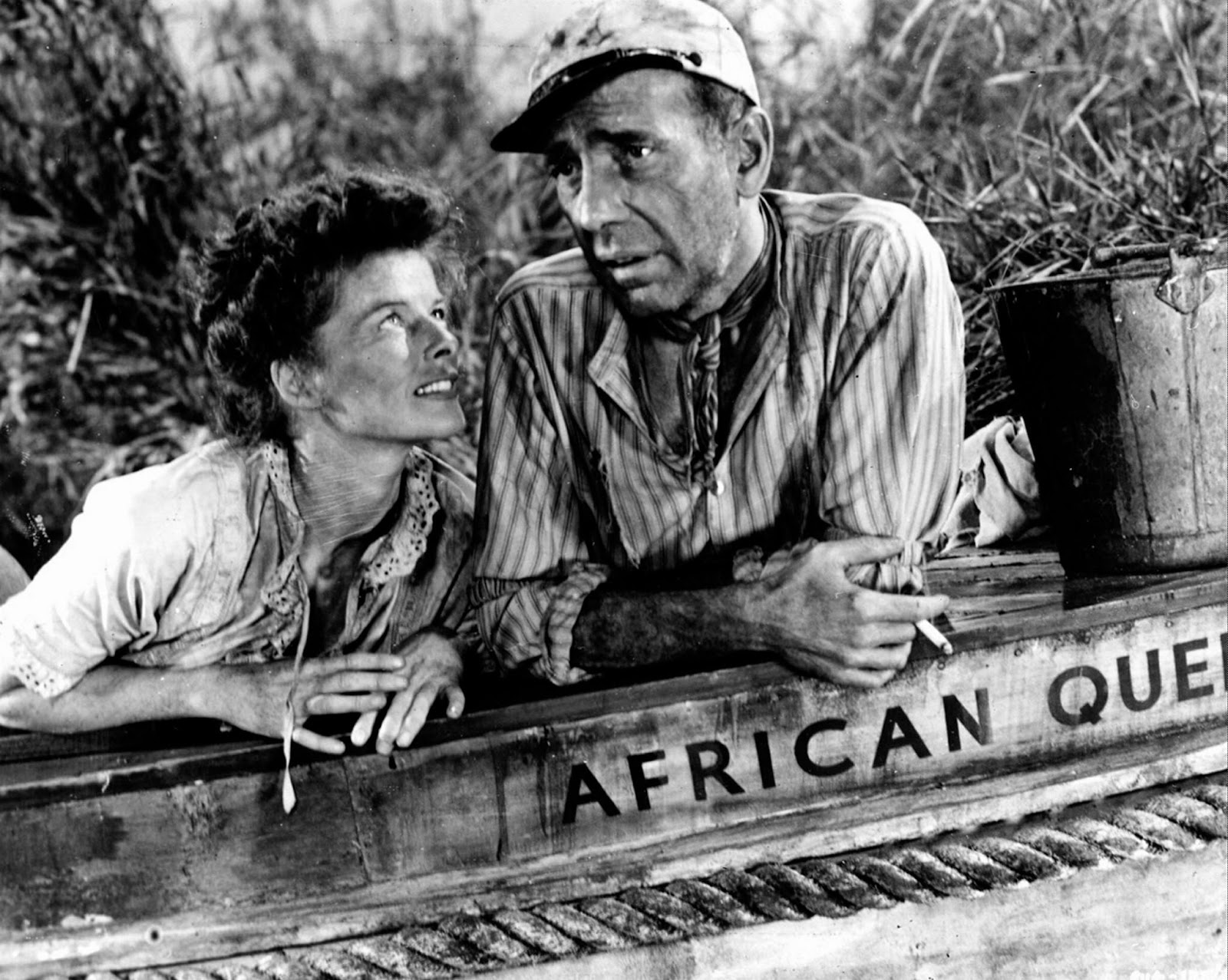 In one of the most likable performances of his career, Bogart won his Oscar, besting Brando in ‘A Streetcar Named Desire’. Say that again out loud so you believe it. Hammy and self indulgent, it is wildly overrated. So you spit out every line like venom and that is called great acting? You deliver each line and lyric with anger and you are named Best Supporting Actress? Shameful. This was not even the best performance Winslet gave in 2008, which would have been ‘Revolutionary Road’, yet she somehow won for this middling work.

I like Douglas as an actor but could never figure out why critics fell over themselves for his performance as Gekko? Good? Sure, but great, no way. Another Oscar winner. 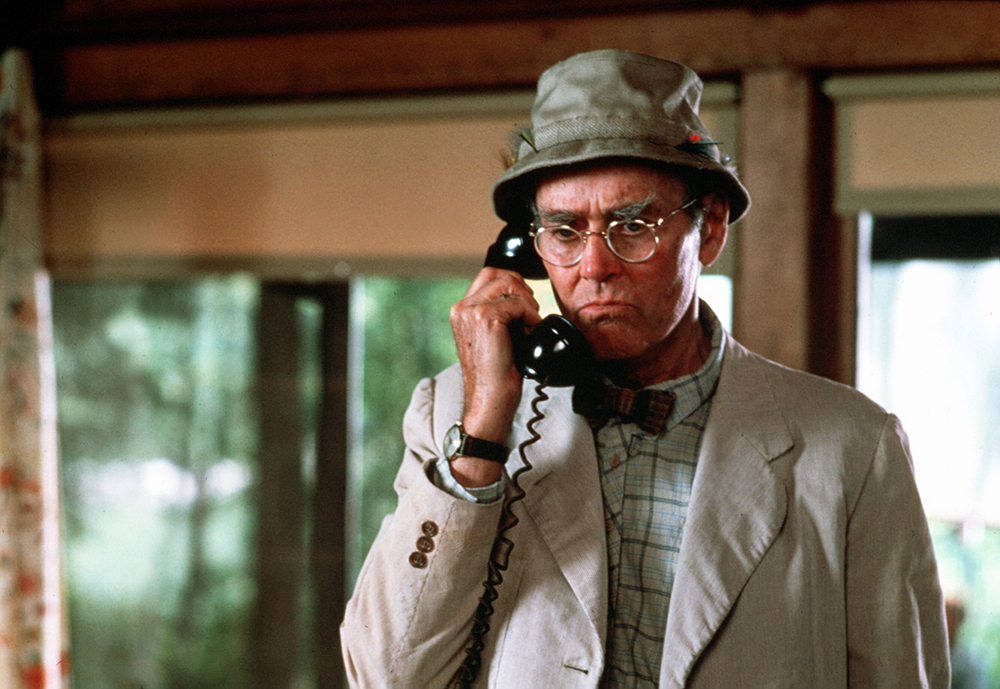 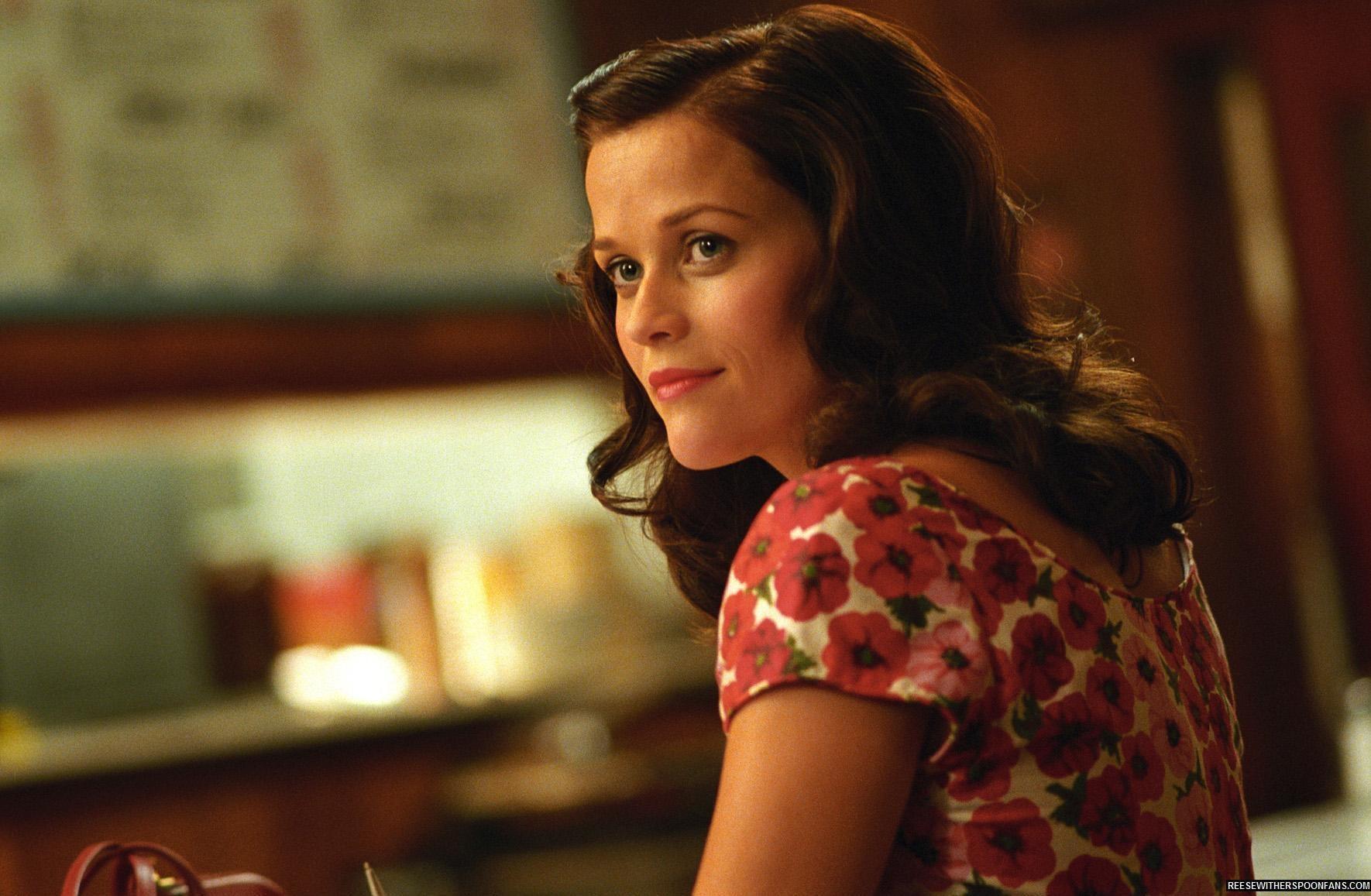 She had an Oscar before Scorsese did. As June Carter, she smiles, she twinkles, she is as cute as a Tele Tubby, but lacking depth. If only she were not so damned smug… 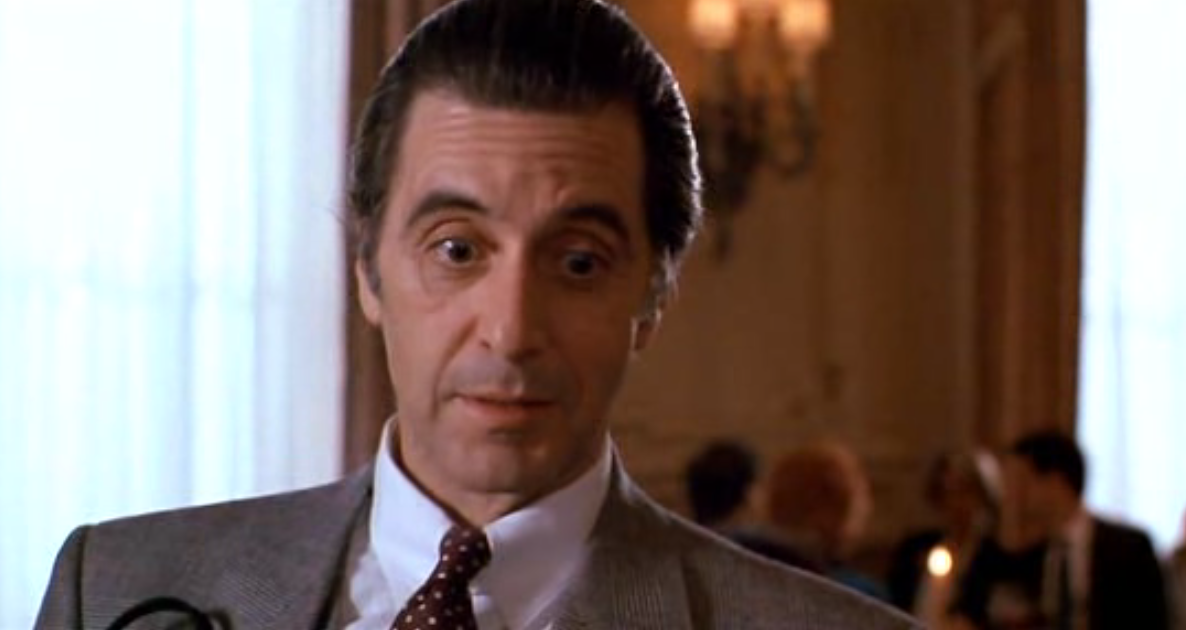 Hoo-Haw!! Shout every line, punctuate it with Hoo-Haws and they have to give me an Oscar, and if it works, I will do it in every film for the rest of my life. That must have been what he was thinking, right? 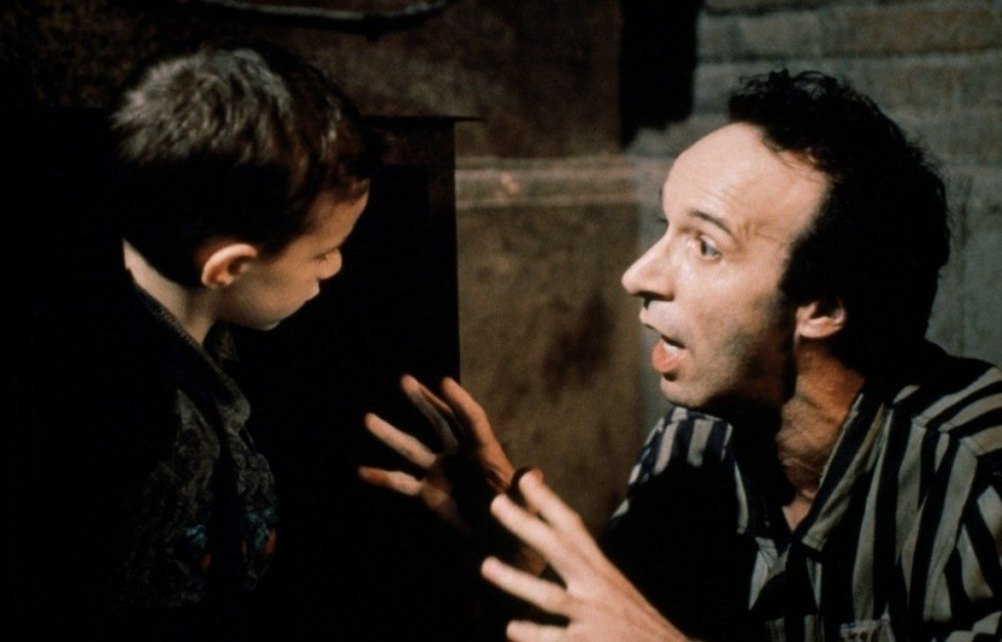 What can I say that I have already not said about this pathetic excuse of a performance winning an Oscar? A joke, a terrible joke. 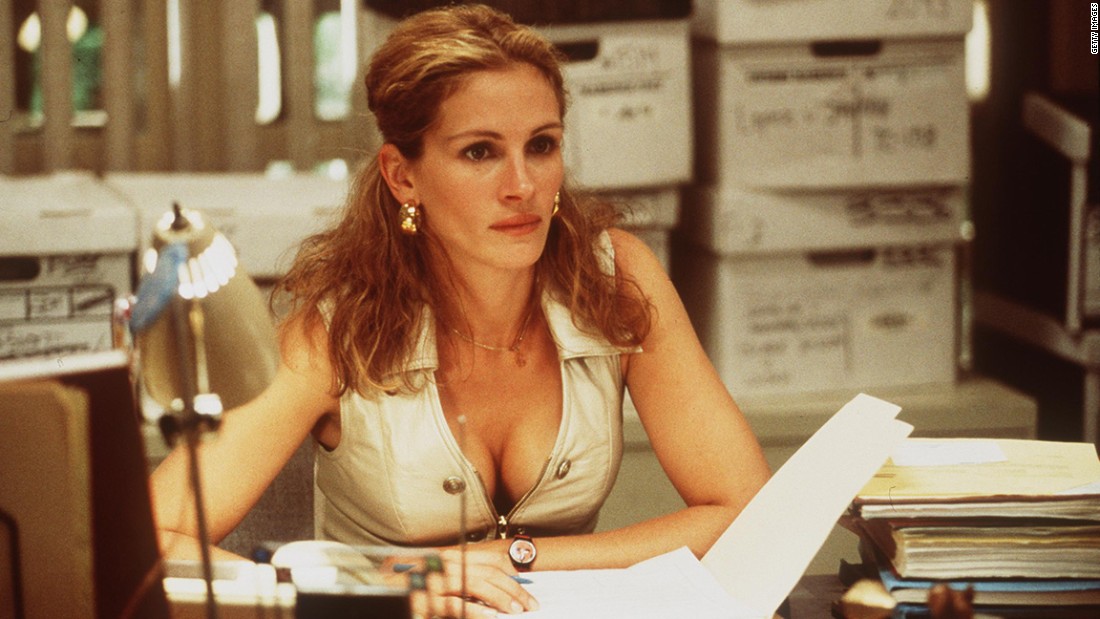 Okay she can act, but I have always believed that. But what was it about her performance in ‘Erin Brockovich’ that made people take her seriously all of a sudden? Sure she is a fire cracker as Brockovich, but does anyone really believe this was a great performance, and greater than Ellen Burstyn in ‘Requiem for a Dream’? 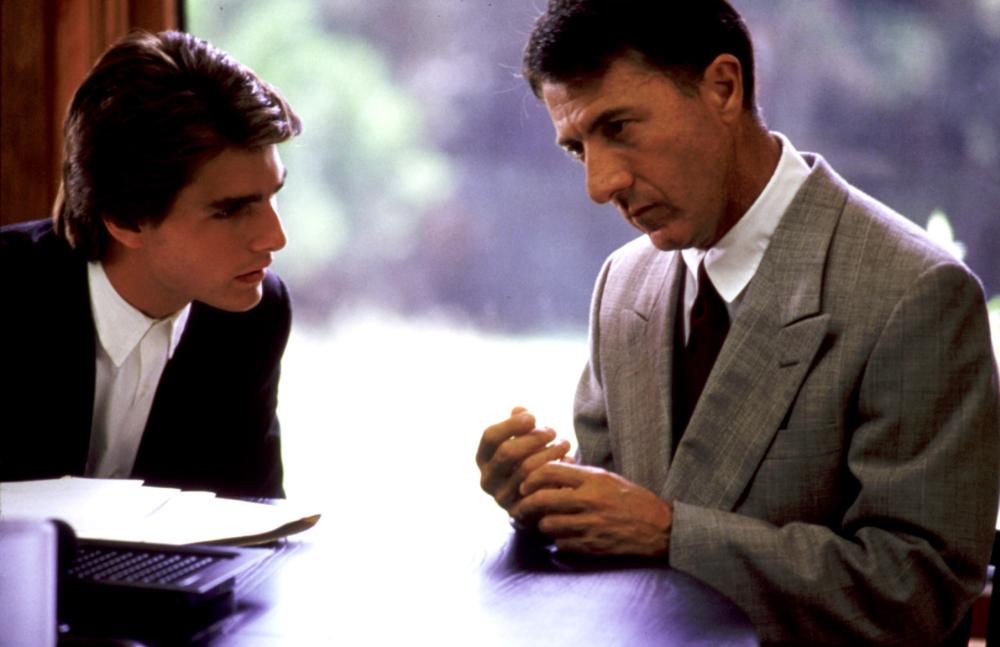