When Will There be an Overwatch 2?

In a rare turn of events, Blizzard Entertainment, publishers of some of the most legendary games that the world has seen, including the World of Warcraft series, and of course, Overwatch, are facing a protest by fans owing to some discord caused by the multimedia game developer banning some of its users online for voicing their support for pro-democracy protesters in North Korea.

Political views notwithstanding, this is quite possibly the first time I am feeling such an undercurrent about a game that should generate over-the-top excitement. Still, the leaks and rumours surrounding ‘Overwatch 2’ cannot be ignored simply because they are coming from several credible sources. Read on to find out everything we know (and predict) about the rumoured sequel to Overwatch.

Overwatch 2 Plot: What Can It Be About? 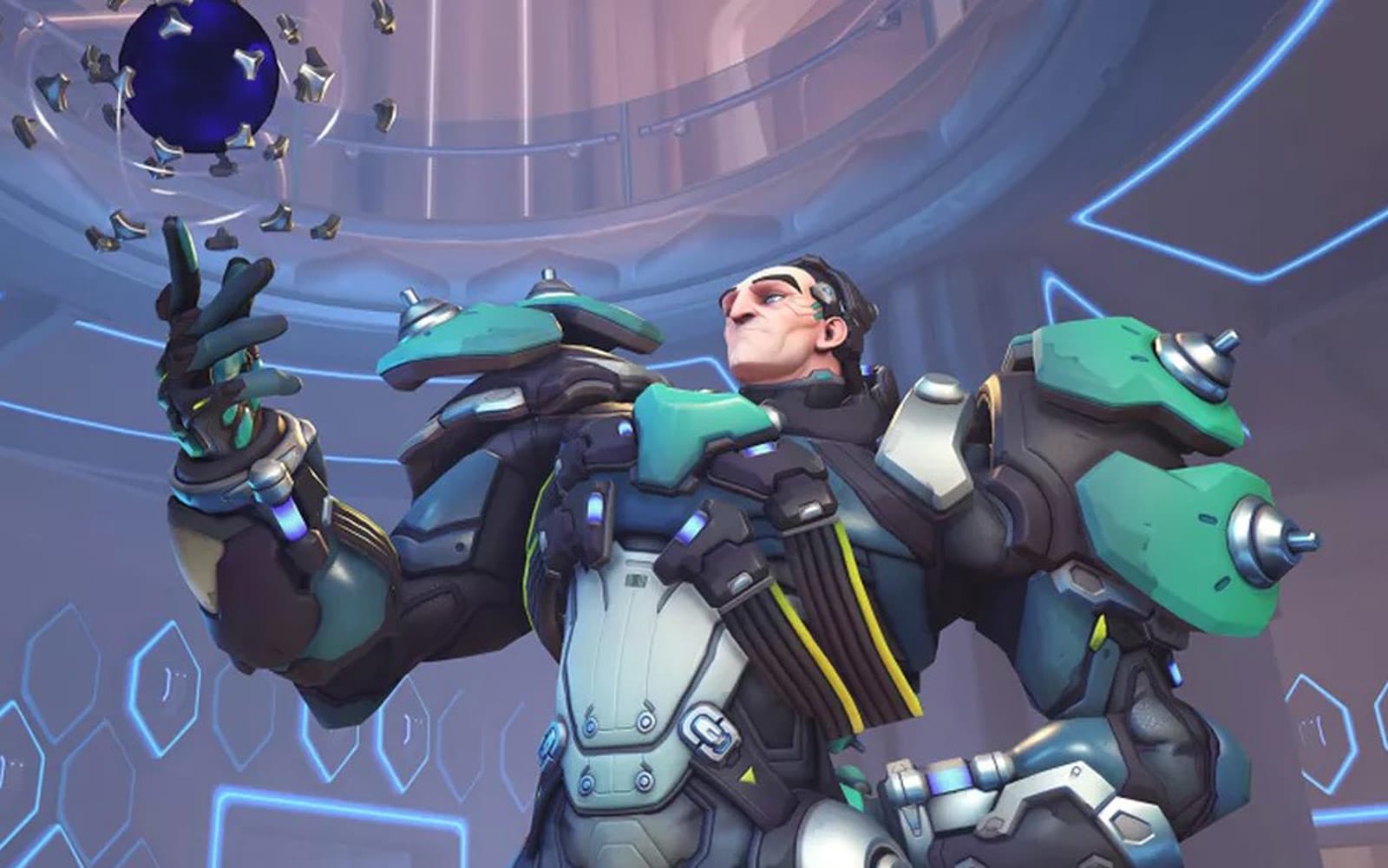 First things first, all of the leaks and rumours that have surfaced over the internet as of now only suggest that the new ‘Overwatch’ game that we hope is announced is going to be a proper sequel and not a major expansion pack. However, whether it would continue the same roster, or introduce another one in the same world in the previous game is still unknown. Needless to say, there undoubtedly would be more characters added to the original lineup of the 30 characters that the first game introduced.

With that, depending on what the sequel game decides to do with its original line-up of heroes including D.Va, Orisa, Reinhardt, Roadhog, Sigma, Winston, Wrecking Ball, Zarya, Ashe, Bastion, Doomfist, Genji, Hanzo, Junkrat, McCree, Mei, Pharah, Reaper, Soldier: 76, Sombra, Symmetra, Torbjörn, Tracer and Widowmaker, we could see enhanced abilities for each one of them too, provided that they stick around.

A rumoured upgrade, just to give you an idea of what’s possibly coming is an upgrade to the pulsebomb for Tracer, that would allow units close to the environment of the player to get tagged along with the player, making them go up too. This ofcourse implies the big rumour, the big reveal that an Overwatch 2 might go the PvE way, which you will read about in the next section of this writeup. 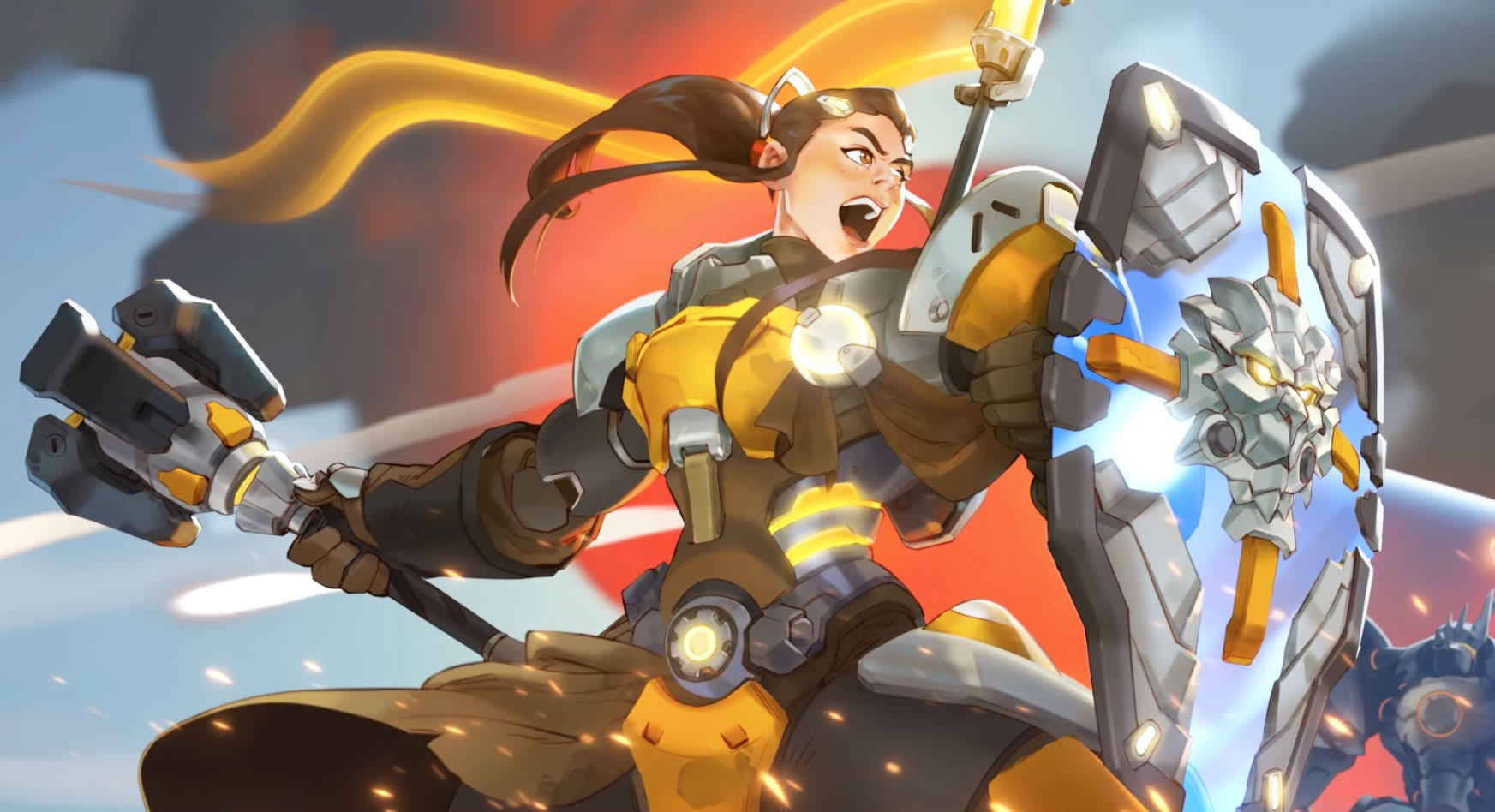 A thing that the fans have been vying for, in stark contrast to the innate nature of the game being an online multiplayer competition, is a playable story mode as well, especially since the cinematic character shorts periodically released by Blizzard revealing individual character traits and histories, along with largely helping the fictional narrative of the game forward, are extremely promising. I seriously cannot blame the fans for this one.

The last one released back in November 2018 is attached at the end of this writeup, and everything in it: from the action, to the score, the voice over to the animation is A-rate. A full-fledged game immersing itself into the story of a near future Earth with multiple playable characters pushing the narrative forward would be completely canon.

Without considering the more cosmetic changes and upgrades in the game that are necessarily entailed with the introduction of a new console, the second ‘Overwatch’ is bound to be a first person shooter game. The two team competitive format and the Damage, Support and Tank Heroes classification will probably be maintained too, since they are some of the many successful and unique featured from the first game, key to the overall ‘Overwatch’ experience. A major development that may be in store for a possible Overwatch sequel could be a PvE experience along with a PvP, allowing players to indulge in gameplay in an interactive environment while overcoming various challenges coming with the same.

Overwatch 2 Crew: Who Can Be Behind It?

Blizzard has already confirmed that they have cancelled another Starcraft first person shooter game to deploy their resources to focus more on the future of the Diablo and Overwatch games and their universes. While that too is clear indication that a sequel game may happen sooner rather than later, we will prefer to comment on it once we have more confirmed news on it. Whether Jeff Kaplan, Chris Metzen, and Aaron Keller would return to direct a second game would strictly depend on the game’s fate in the first place.

Overwatch 2 Release Date: When Can It Be Available?

Fans and gamers are only speculating an ‘Overwatch 2’ announcement at Blizzcon 2019, implying that Blizzard Entertainment would simply state that the game is in active development, while getting done with its near final leg of mods and expansion packs for the last one. While that is all the reason to get excited, I’d say that the most realistic release date guesstimate for Overwatch 2 would be sometime in 2022.

Ofcourse there is no trailer yet, since the game is still to be announced, which we are pretty positive it will be. Until then, however, here is the tenth animated ‘Overwatch’ short, ‘Reunion’ put out by Blizzard roughly a year ago. This character short introduces several of the named characters from the main roster, specifically focussing on McCree and Ashe’s rivalry here, joined by B.O.B, Echo, Bars, and the Deadlock Triplets, P.T, Terran and Zeke.

The short begins with McCree enjoying an incredibly rendered apple pie, when an explosive train robbery disrupts his breakfast and lures him out to settle some unfinished business with his older associates. Full of gunslinging and wild visuals of the West, replete with the signature music, you have to watch this fantastic short to know what I am talking about. 9/10 chances say you will still come out talking about that pie, though.