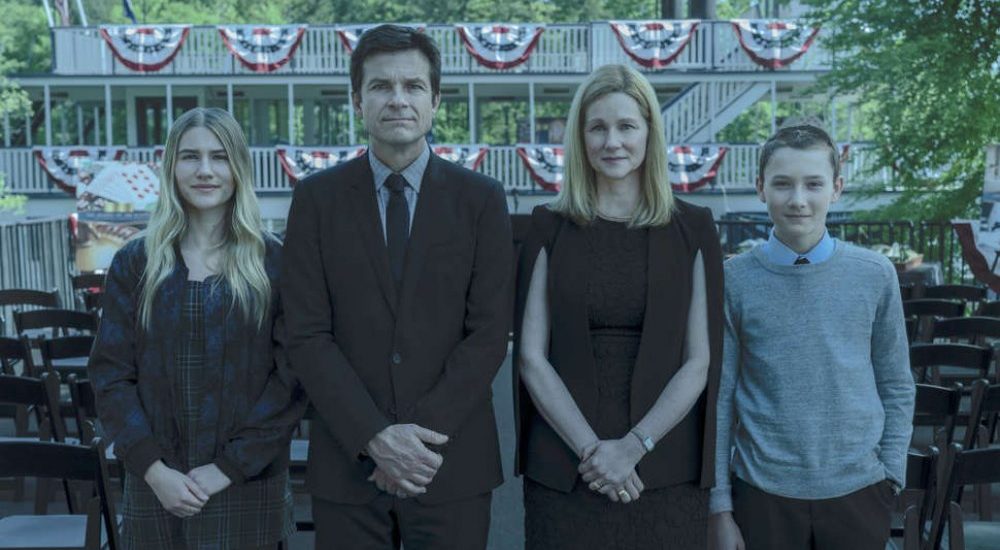 Marty Bryde’s life was upturned when he discovered that his business partner had been stealing money from one of their clients, the client that was a Mexican drug cartel, no less! Marty would have died that night, but his quick thinking saved the day and he had to relocate his family to the Ozarks where he was tasked with laundering the money after he had paid the sum that his partner had stolen.

The first season of the show ends with him successfully laundering all the amount by investing in various local businesses. In the end, he even brings the cartel and the local mob boss together. But everything comes undone once again when Darlene kills Del. The second season focuses on the Byrdes trying to keep it together while the stakes on the casino get higher and their morality has to be surrendered in order to survive. 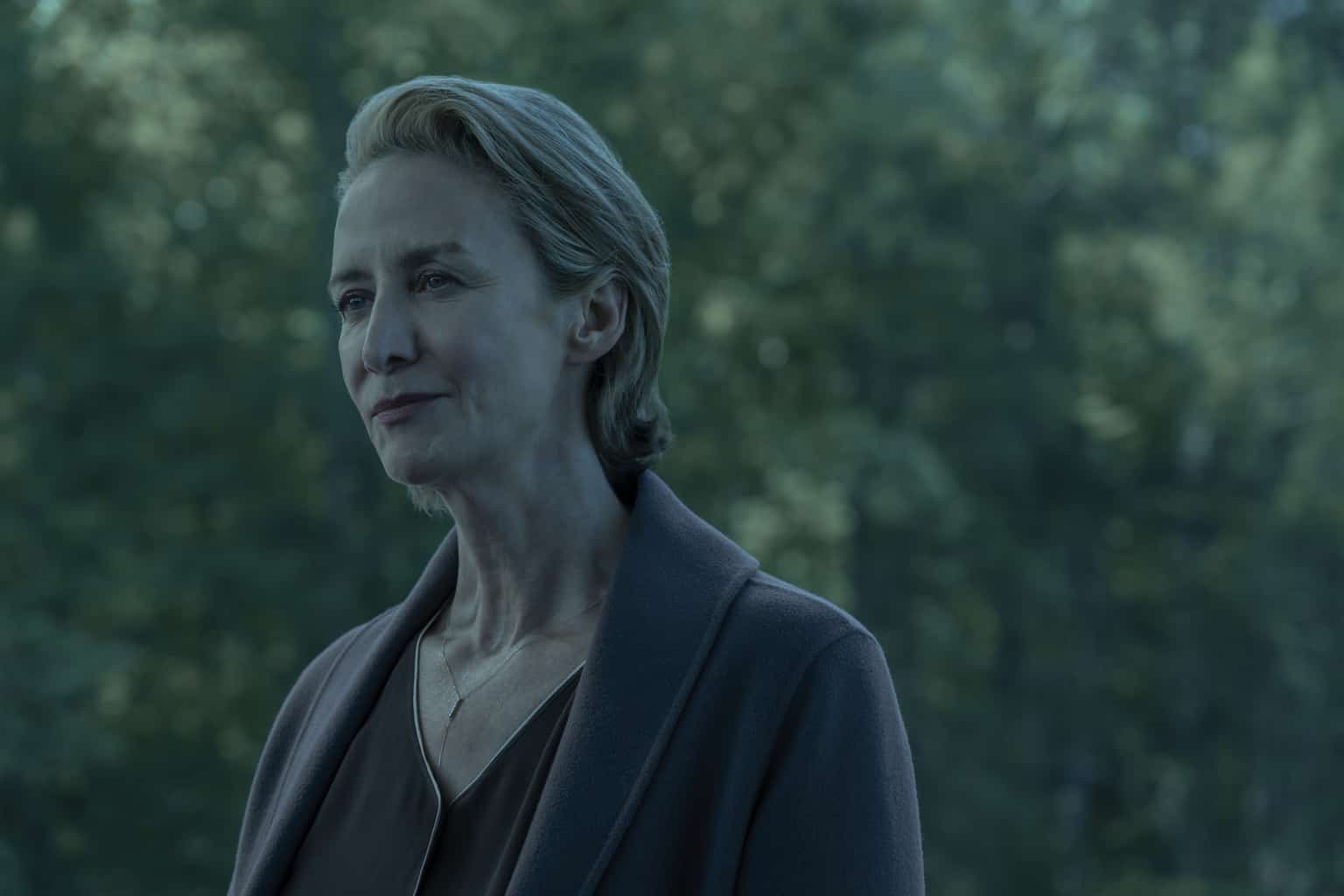 Trying to cover up Del’s murder does not work as well as Marty and Jacob had thought. The cartel’s lawyer, Helen Pierce, is sent to take over the chain-of-command and keep an eye on Byrdes and Snells. It doesn’t take her long to decipher that Del was killed by them and she demands a payback to ensure that the dealings with the Snells can continue with complete trust. Jacob kills Ash, following the law of blood for blood. The situation stabilises and now, Marty has to turn his attention completely towards getting the casino built.

The first task is to overturn the law that caps the number of casinos at 13. Wendy uses her skills, and with a little help from Charles Wilkes, succeeds in manoeuvring the votes in their favour. Meanwhile, Marty, with the help of Buddy, cuts a deal with the Kansas City mob, and business moves forward. 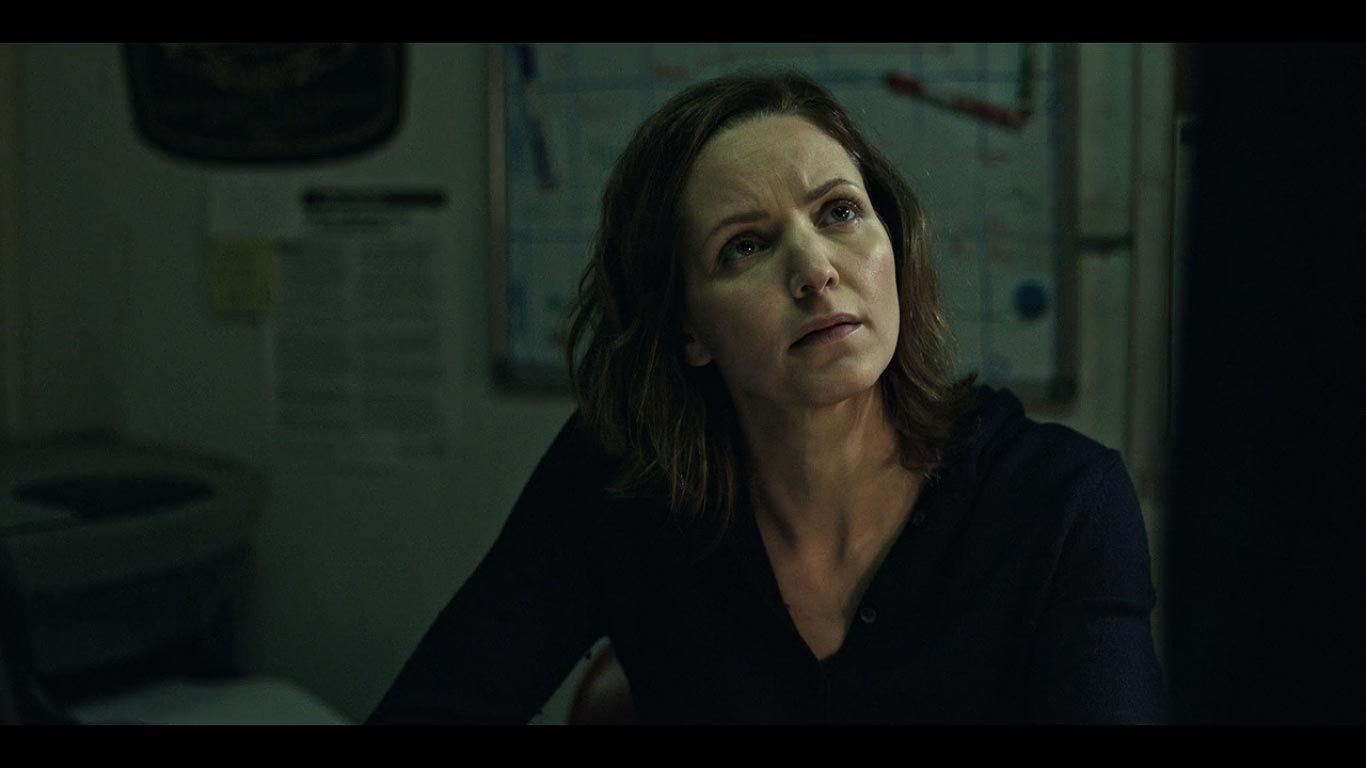 After Russ’s death, Agent Petty has to find another CI, for which, he tracks down Rachel. She had run away with $300,000 of the money that the Byrdes had hidden in the wall of one of the rooms. Petty uses her addiction and a car accident to manipulate her into going back to the Blue Cat and get close to Marty. She wears a wire at all times and from one of the conversations with Ruth, Petty gets enough to get a search warrant for the house.

He doesn’t get any evidence, but the intervention is enough to break the trust between various parties and ensue chaos. He succeeds to an extent, especially when he makes it look like Ruth had been working with him. The cartel tortures her until they become sure that she had nothing to do with it. Rachel gets frustrated with Petty and when Marty expresses his guilt for dragging her into his mess and assures her that he will help her, she tells him about the wire. 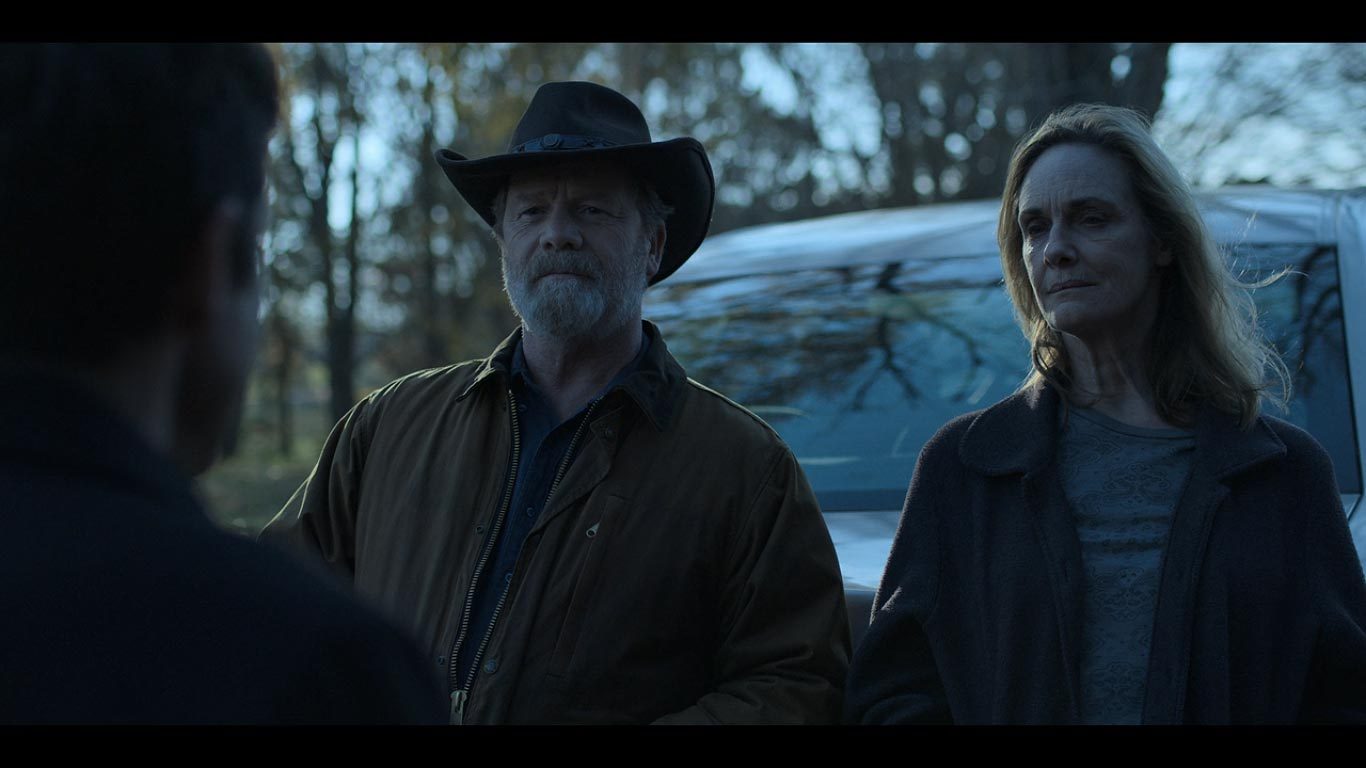 Darlene had never been happy about dealing with the cartel, but she stays in line for some time. Jacob sees the profit in the partnership but his wife’s increasingly irrational behaviour worries him. It gets even worse when the FBI comes after Bryde and they are asked to destroy their poppy field. When they don’t agree, Wendy burns it with the help of Buddy, who dies soon after.

The FBI searches through the field and finds some skeletons. Pastor Mason Young believes that one of them is his wife, Grace, who had been killed by the Snells. But before that can be confirmed, the skeleton is replaced with that of Snell’s ancestors and it is proved that the field had been nothing more than a burial ground. Angered by this, Darlene spikes some cocaine with fentanyl which leads to the death of various users, while others are hospitalised, including Rachel.

The cartel retaliates by attacking them and Jacob is injured. Marty makes it clear to him that the moment he flooded his fields, it became the property of the US government and now that the bill has been passed, there is nothing he can do about it. He advises him and Darlene to sit back and enjoy the profits. Jacob understands this, but Darlene is of a different mind. Eventually, he sees no other option but to kill her. But before he can do that, she kills him instead. 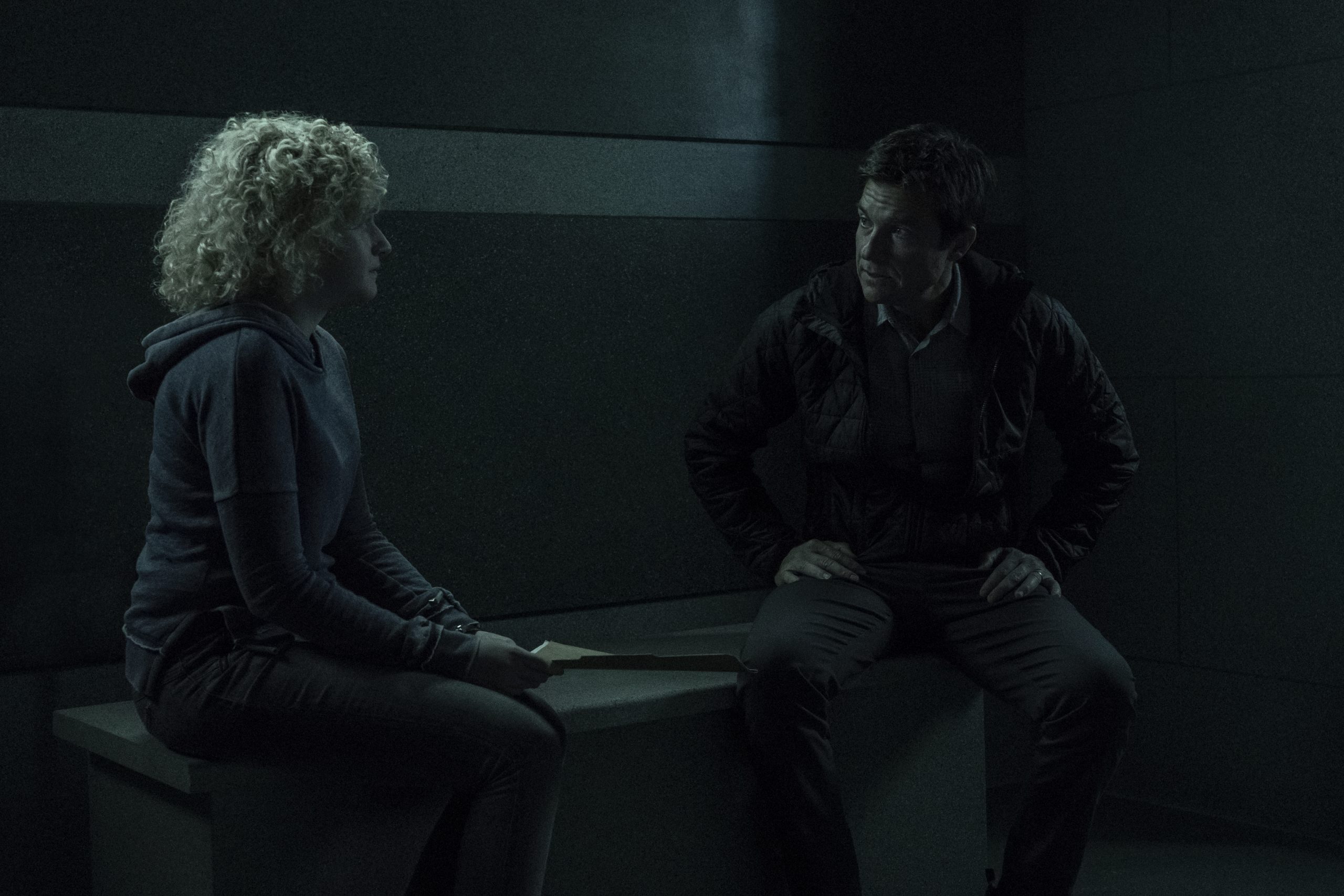 Cade Langmore is released from prison and he starts bugging Ruth about Marty’s hidden money. While she tries to concentrate on her job, getting Wyatt to college and buying a proper house, he keeps pulling her back to the same life. In the end, she relents and figures out that Marty has hidden the money at the funeral house, but by the time they ransack the place, Marty has already moved the money.

The tension escalates between her and Cade, and when he attacks Charlotte, Ruth runs away with her and stays at the Byrdes’. Meanwhile, Marty had been planning to run away as soon as work begins on the casino and now that he trusts Ruth, even after he comes to know that she had tried to kill him, he shows her where the money is. He shows her the ropes and entrusts her with the entire business as the day of their leaving comes close. Ruth also tells Wyatt the truth about his father’s death, which makes him leave. Cade Langmore goes to Petty to cut a deal but ends up killing him instead. After the attack on Charlotte, Wendy gives him some money and asks him to leave. On his way out of the town, he is gunned down. 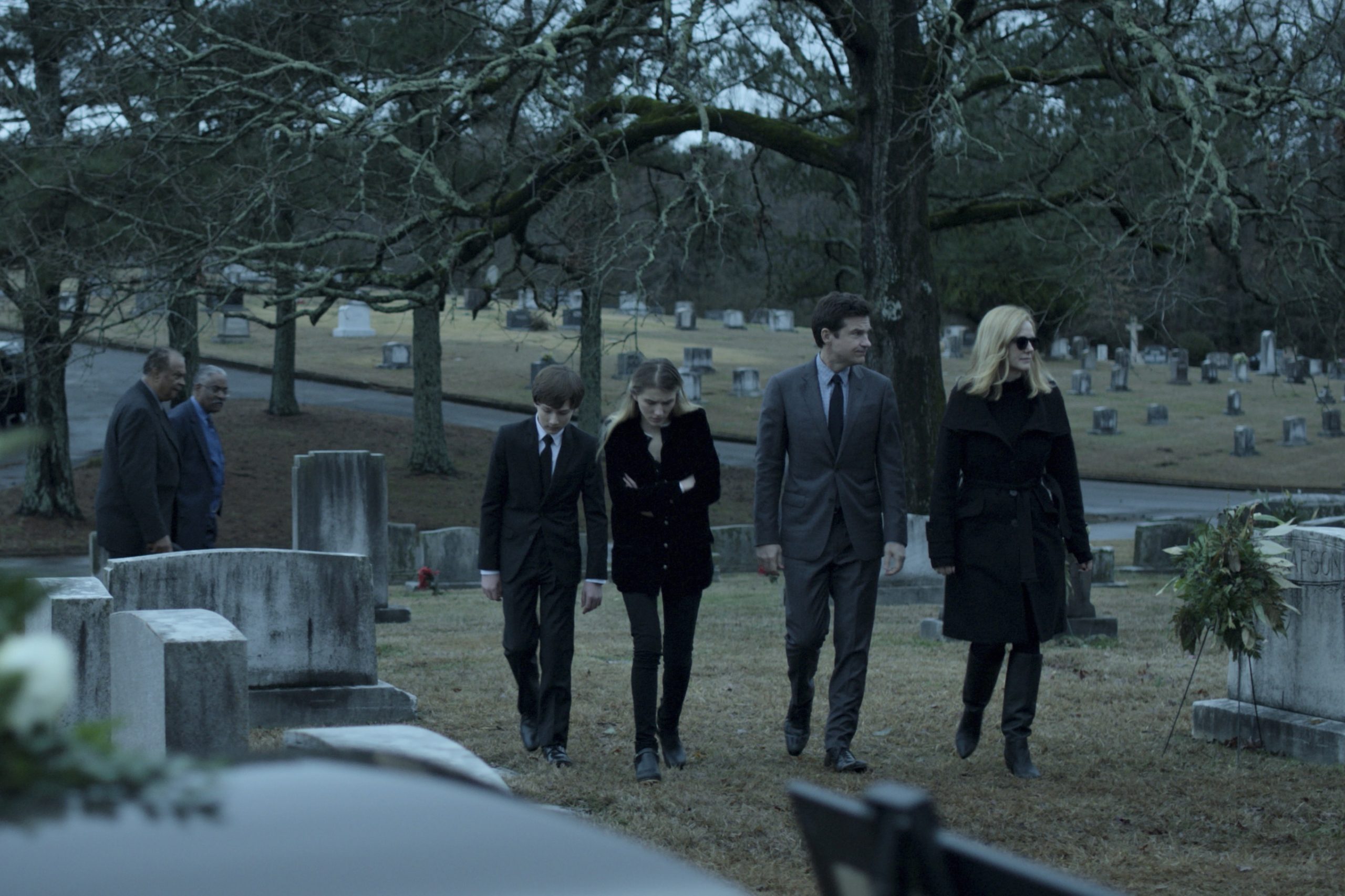 While Marty succeeds in making his plans work, he becomes more desperate to leave the Ozarks. Charlotte, too, is disturbed by her parents’ job and wants to be emancipated. Jonah, on the other hand, starts laundering money of his own, setting up offshore accounts. When the Snells attack him to send a message to Marty, he takes it in his stride, which bothers his father.

It gets even worse when Marty has to kills Mason after he kidnaps Wendy. They take care of his son, Zeke, for a while. But when Darlene threatens to topple the entire plan for the casino, he makes a deal with her. She has to do nothing and he hands over Zeke to her. She wanted a child, and she gets it. Problem solved on her end.

But as Marty loses his mind, Wendy becomes surer of herself. The lobbying for the bill and becoming an equal partner in the business shows her that she can control the situation. She is unfazed by Mason’s death, and in fact, in the end, she also gets Cade killed. Marty had made all the plans for leaving, which is what she too wanted in the beginning. But after everything, she refuses to leave and Marty finds himself in the same situation that Jacob had been in with Darlene.

Read More: Here Are All the ‘Ozark’ Filming Locations