What is Ozzy Osbourne’s Net Worth?

Ozzy Osbourne’s name is popular in music circles, but he’s elevated himself to more of a personality. From biting the head off a bat on-stage to being known as the devil himself – Ozzy’s legend lives on long after he’s stopped making music. He was born as John Michael Osbourne, in Birmingham, but was known by his nickname ‘Ozzy’ ever since he was in school. ‘She Loves You’ by the Beatles inspired Ozzy to pursue a career in music, but it was not an easy start.

After leaving school at the age of 15, Ozzy worked some odd jobs like a construction site laborer, trainee plumber, apprentice toolmaker, and car factory horn-tuner. Geezer Butler recruited him first, to form Rare Breed, a band which didn’t last long. Ozzy and Butler remained in touch, however, and were joined by Tony Iommi and drummer Bill Ward. Of course, the group would go on to be known as Black Sabbath, after the film of the same name. Their music, characterized by dark and gloomy lyrics and sheerly ominous riffs, eventually gave rise to the popular genre known as metal. As the vocalist of Sabbath, Ozzy’s characteristic voice can be recognized even by the untrained ear, which only speaks to his popularity. Curious to know how much wealth he has amassed? We have got you covered.

How Did Ozzy Osbourne Make His Money?

Ozzy’s major success stems from the popularity of Black Sabbath. Although the band wasn’t putting out critically acclaimed music at the start, every album was a commercial success. People loved the Sabbath sound, and Ozzy’s iconic vocals were only the cherry on the cake. ‘Sabbath Bloody Sabbath’ stands out with the distinction of receiving widespread critical and commercial acclaim. Despite a terrific run, Osbourne was fired from Sabbath in 1979, due to excessive substance abuse and erratic behavior. There are even stories that the band spent $75,000 on cocaine in 1972!

After departing from Sabbath, Ozzy started his own thing with Blizzard of Ozz, a new band. He also went on to have a spectacular solo career. Osbourne’s won his share of accolades – including inductions into the Rock and Roll Hall of Fame, as a Sabbath member, and the UK Music Hall of Fame, as a solo artist and Sabbath bandmember.

Apart from his numerous musical achievements, Ozzy started Ozzfest with his wife, Sharon. It is a metal festival whose popularity even led to an MTV series – ‘Battle for Ozzfest.’ Viewers see bands competing for a spot on the Ozzfest tour. Ozzy has also appeared in reality shows like ‘The Osbournes’ and ‘Ozzy & Jack’s World Detour.’ 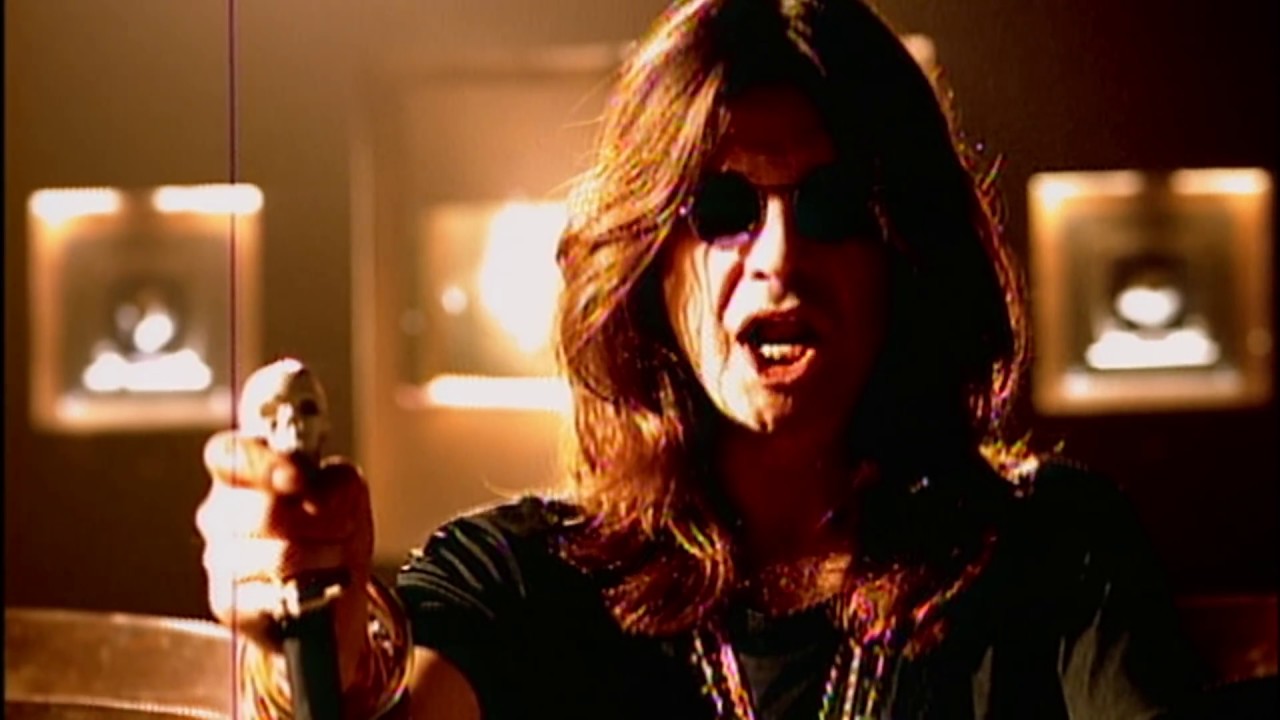 As of 2020, Ozzy’s net worth is estimated to be close to $220 million. Most of his wealth comes from his music career since he’s sold around 100 million albums as part of Sabbath, and when he played solo. Since the inception of Ozzfest, nearly 5 million people have attended, and the festival’s grossed over $100 million. Osbourne’s also ventured out later in life, appearing in brand endorsements and commercials and the ‘World of Warcraft‘ video game. He’s a playable character in ‘Guitar Hero World Tour,’ and his autobiography ‘I Am Ozzy’ have all served to increase his already impressive wealth.