Pablo Schreiber makes us feel he is our type, even when he plays characters with dense shadows. He always strikes with the most familiar and common aspect of his character to make us identify with them. The versatile actor is known for enacting ordinary looking, but instantly memorable characters on screen.

The wretched dockworker Nick Sobotka in ‘The Wire,’ the Army Ranger Kris in ‘Tanto,’ Paronto in ’13 Hours, the god-forgotten corrections officer George in ‘Pornstache,’ Mendez in ‘Orange is the New Black,’ are some of the testimonials for his credentials as an actor. Even when he plays villains, Schreiber imbues the character with reticent villainy and perverted heroism that makes the viewers support his evil intentions. At this point, the question that might be circling your mind is what is the next Pablo Schreiber movie? Well, the good news is that we have a clear answer to that question. Here’s the list of upcoming Pablo Schreiber films and tv shows scheduled to release in 2019 and 2020. We can only hope that the latest Pablo Schreiber movie would be as good as some of his recent ones. 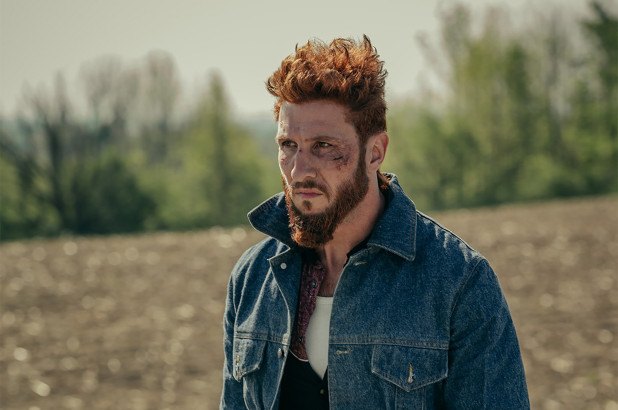 Pablo Schreiber’s iconic role in the series ‘American Gods,’ Mad Sweeney earned a considerable fan base in U.S. He reminds us of the tough guy who lives a couple of doors ahead who is athletically built and always loves a good fight. When ‘American Gods’ makes a comeback for a second season on March 10, fans can expect a retrieval of the franchise’s lost glory. The Starz series is based on Neil Gaiman’s bestselling novel of the same name. While Pablo plays the grumpy leprechaun Mad Sweeney in the series which is modeled as a road movie. Ian McShane and Ricky Whittle play other two important roles and the series earned critical acclaim for its upheaval of the magic of forgotten old-world deities including Nordic and Egyptian gods.

Reports reveal that Season 2 will shed more light into the past life of Mad Sweeney by expanding Pablo’s role. In episode 7, the makers have reportedly hidden all the secrets for Sweney contempt for the civilization. Besides Pablo Schreiber, Whittle and McShane, the second season has Emily Browning, Crispin Glover, Orlando Jones, Yetide Badaki, Bruce Langley, Mousa Kraish, Omid Abtahi, and Demore Barnes among others. Kahyun Kim, Devery Jacobs, Sakina Jaffrey, and Dean Winters are the new additions. 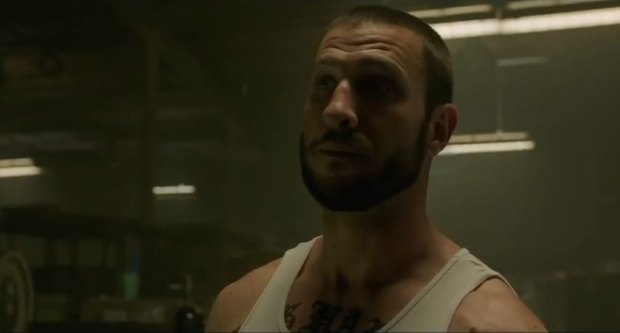 Previously titled as ‘The Moon And The Sun,’ ‘The King’s Daughter’ directed by Sean McNamara. The project has been in the making for the last six years with distributors Paramount Pictures citing various reasons for the never-ending delay. The studio pulled off the movie from schedule just three weeks before release. The studio has not indicated any releasing plans ever since for the Pierce Brosnan starrer period drama. Based on the Nebula Award-winning novel by Vonda McIntyre, the movie follows King Louis XIV, played by Brosnan, who captures and destroys the life force of a mermaid in an attempt to become immortal.

When his wrongdoing is discovered by his illegitimate daughter, played by Kaya Scodelario, conflict arises between the king and the young girl. Chinese star Fan Bingbing plays the captured mermaid. Pablo Schrieber appears as Dr Lebarthe, who has significant influence over the palace affairs. The movie also has Benjamin Walker, William Hurt, Ben Lloyd-Hughes, Paul Ireland, Crystal Clarke, and Rachel Griffiths in key roles.

3. The Devil Has a Name (post-production) 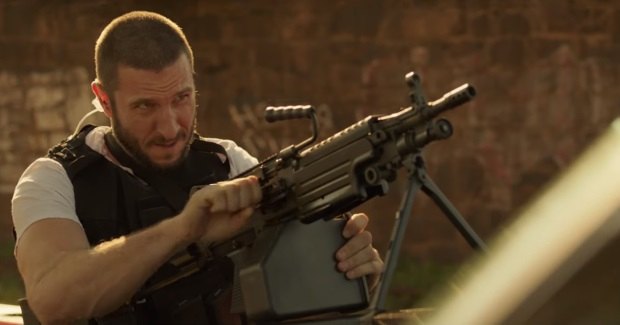 Edward James Olmos’s latest directorial venture, ‘The Devil Has a Name,’ is an intense drama set in the backdrop oil industry wars. The movie is partly on true events. The plot involves the legal and moral battle between an oil giant and a farmer, played by Strathairn, after drinking water in his land is poisoned by the company. Pablo Schreiber plays Ezekiel, a pyromaniac greedy for fame and fortune. Olmos shoulders dual duties as he plays Santiago, a Mexican immigrant and confidant of Fred, the stubborn farmer. 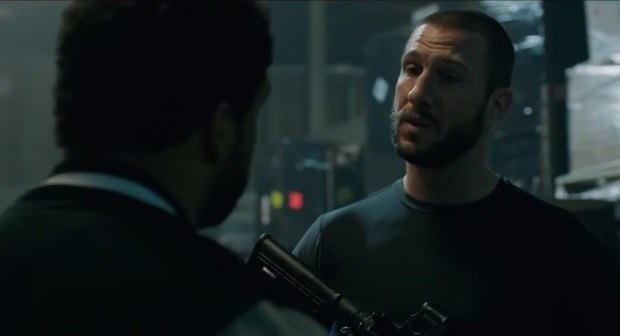 ‘Lorelei’ is the feature film debut of director and screenwriter Sabrina Doyle. The movie set in Portland, Oregon, and follows a man who is released from prison after a long 15 years term. When he meets his high school girlfriend, now a single mother of three kids, the movie becomes a subtle narrative of lost love, second chances and destiny. ‘Hunger Games‘ star Jena Malone and Pablo Schreiber play the lead pair, Wayland and Dolores. The movie will uncloak a hitherto unseen persona of Pablo Schreiber, a man who has been haunted by his love for a woman for 15 years! But, the makers are keen not to reveal anything about the movie and actors are also keep their mouth shut.