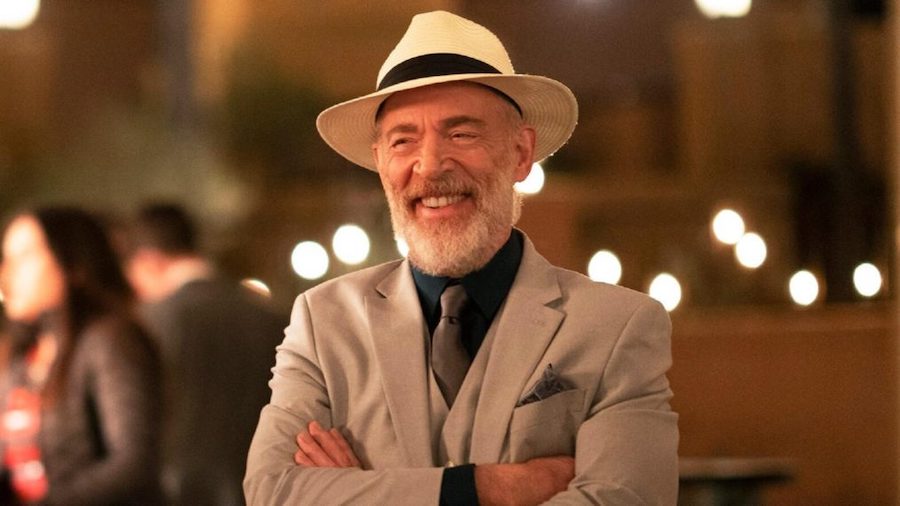 ‘Palm Springs’ is a sci-fi rom-com that uses a time loop to make its characters fall in love with each other. Apart from the meet-cute, the fun, the fight, and all the other flavors of romance, the movie also focuses on the science fiction nature of the story and brings it to a proper conclusion by adding the detail about the mysterious cave into it. In the end, Sarah and Nyles find a way out of there, but that’s not where the story ends. There is one more scene to wrap up things for another major character in the film. Here’s what it means. If you haven’t seen the film yet, head over to Hulu. SPOILERS AHEAD

‘Palm Springs’ begins as Nyles and Sarah’s story, and for the most of it, we focus on their arc, their relationship, and their way out of it. Their chemistry steals the show and it’s great to see both of them escape the loop, hand in hand. But the moment we realize that they have made it to November 10, a thought pops up in our head. What about Roy? Who will tell him that there is a way out of this repetitive eternity? Will he have to be content with staying there forever and ever? No, of course not.

Sarah throws herself into the research of quantum physics when she realizes that she can’t be stuck in the same day forever. When she finds the answer, she doesn’t forget about others who are in it with her. She offers Nyles to get out of there with her, but she also informs Roy. In the mid-credits scene, Roy returns to the wedding and tells Nyles that Sarah left a message for him last night about a crazy theory. He asks him if it is legit, and he gets his answer when Nyles doesn’t recognize him anymore. What does this mean? And if Nyles escaped the loop, how is he still there?

First of all, the last night that Roy mentions is the one where Nyles and Sarah are still in the loop. She must have called him the same day when she planned to leave, most probably in the evening when she found out that he hadn’t shown up at the wedding. If he had, they would have left together. But when he didn’t, she decided not to drive up to Irvine and waste another day. By the time Roy got the message and returned to the wedding, she had already left.

As for how is Nyles still there if he had escaped with Sarah, we have to go back to the multiverse theory that Sarah had previously mentioned. She wondered if only the three of them are caught in the loop and life is going normally for the rest of the people outside of it. At the end, when she and Nyles leave, they enter the normal universe to join the rest of the people. But because there still exists a loop and people like Roy are still caught in it, there have to be versions of Nyles and Sarah in it, just like there are versions of Tala, Abe, Misty, and all the other people who are moving on with their lives in the normal world. The Nyles that Roy meets at the end is this version, the one who is unaware of the loop and is just an accessory in the box that Roy needs to break out of.