Where is Pamela Gluckin From Bad Education Today? 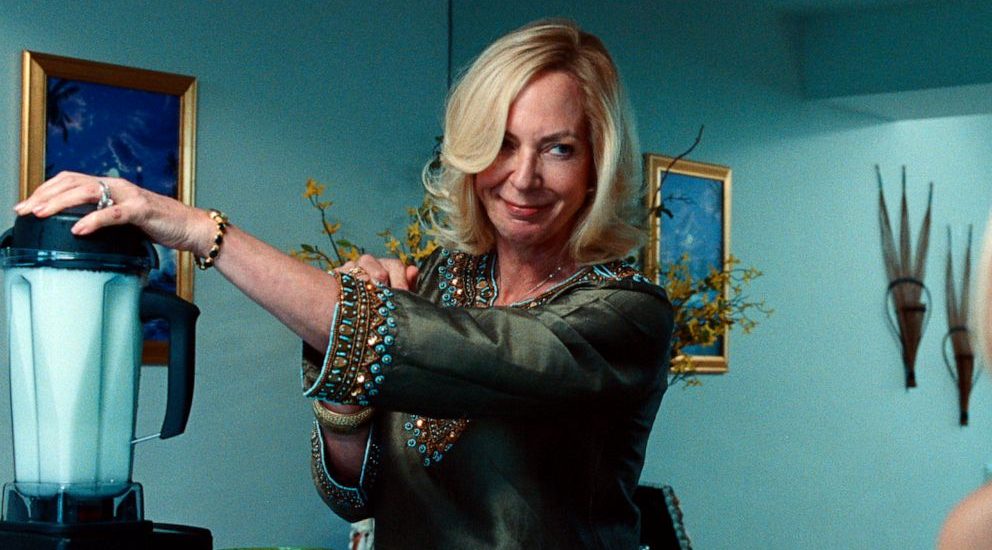 The film ‘Bad Education’ explores the lives of the students, staff, and superintendents of Roslyn High School District as they enjoy to soar under the prestige of their institution. However, all of this goes for a toss in the wake of certain allegations against the business administrators of the School district. The film, in its dramatic comedy, tells the real-life stories of Frank Tassone and Pamela Gluckin, whose fraud was unearthed to the world in 2004.

Allison Janney plays the role of Pamela Gluckin, who, in many ways, is believed to have been the force of influence to get several people from the school involved in one of the biggest public school embezzlement scams in history.

Who is Pamela Gluckin?

Pamela Gluckin was one of the former assistant superintendents of the Roslyn High School district. Known not much for her involvement with students like her colleague, Frank Tassone, she held the position for quite a while before allegations of her involvement in potential fraud surfaced.

In the aftermath of a school newsletter and several anonymous letters that went out, she was found to be guilty of having embezzled a substantial amount from the school fund.

The case further revealed the shocking involvement of not just Gluckin but also Frank Tassone. Furthermore, the accountant of the school to several administrative staff was found guilty of this crime in varying capacities. At the time when Gluckin’s case went to trial, it was found that she had taken more than $ 4 million from the taxpayer’s funds in the 20 years of her career.

Once she pleaded guilty, as part of her plea deal, she spoke about the luxury apartments, cars, and jewelry she purchased with the money. In addition, her son and niece were also found to be guilty of using the money from the funds. Gluckin’s son, who had a contraction company, used the embezzled sum to buy materials for his company. In the aftermath of this revelation, they were all charged with cases. Gluckin was sentenced t0 3- 9 years in prison. Though she applied for bail in the subsequent years following her sentence, it was denied. She was held more accountable than Tassone as she is believed to have gotten many involved with the scam. In any case, she was released in 2011.

Where is Pamela Gluckin Now?

Pamela Gluckin, was 65 years old when she was released in 2011. She continued to be on parole till 2015. She was able to repay half of the sum she stole and promised that she would pay back the rest from her pension fund. These were the criteria for her release. She was also guaranteed an annual pension of $ 21,000. Gluckin made it a point to stay away from the media after her release from jail.

Much like Frank Tassone, she received a lifetime ban on working as the trustee or money holder of any organization, along with being banned from holding checking accounts and credit cards. Later, Gluckin was known to be working with a non-profit in Queens. In the face of curiosity concerning her whereabouts, HBO has revealed that Gluckin passed away in 2017. The cause of her death remains unknown.