Where Was Netflix’s ‘Paradise Beach’ Filmed? 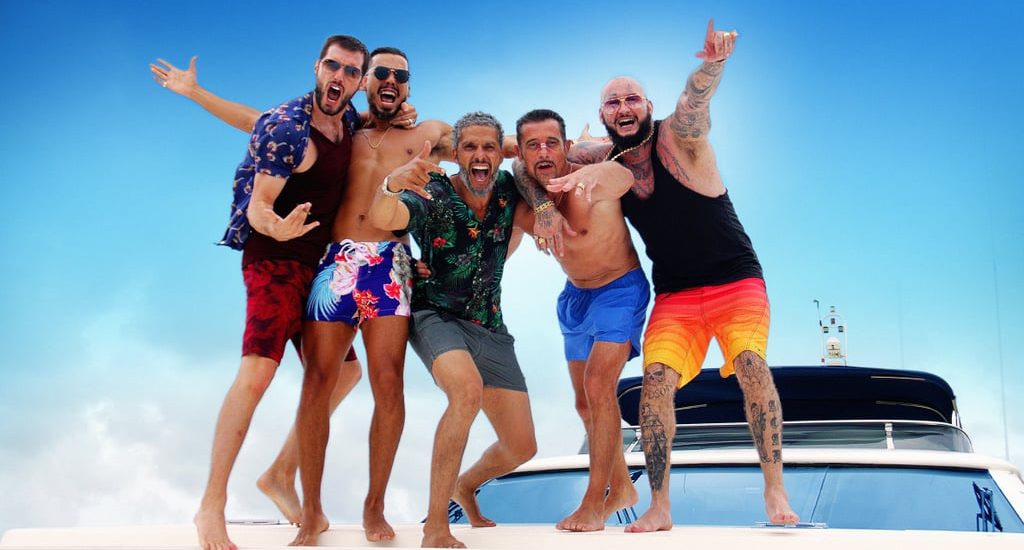 What would you if you had all the money in the world? Well, not all of it, but enough for you to be declared a robber, so much so that you have to run and hide in some other country in the far corner of the world. There have been a lot of heist films over the years, with their grandiose matched on the small screen with shows like ‘Money Heist’. We see the characters of these stories run away with an unimaginable amount of money.

But what happens after the heist? And this question isn’t just in the context of the cops continuing to chase the perpetrators. It is also about the understanding between the members of the gang and how respectful they are of each other’s share. We are interested in what happens when one of them is wronged? But most importantly, we want to know the best place to settle down with the spoils of the heist.

Often, Caribbean beaches, solitary islands and anything that keeps them away from the eyes of the cops are the locations where the criminals like to settle after a heist. Another region that seems to have become popular amongst them, or at least for the characters of these stories, are the South-East Asian countries. First El Professor settled in the Philippines and now, the bustling city of Phuket serves as the retirement destination in Netflix’s crime drama ‘Paradise Beach’.

What is ‘Paradise Beach’ About?

While running away from the robbery that would solve all their troubles, Mehdi is hurt and left behind by his gang. For fifteen years, he rots in prison, counting the days to his freedom and dreaming about the time when he will have his share of the money, which surely his friends must be keeping safe for him. When he is finally released, he discovers that all five of them- Zak, Goyave, Winny, Francky, and his own brother, Hicham- have settled down in Thailand.

All of them are married, have respectable businesses and spend their time in utmost luxury. This gives Mehdi hope that he too will get to lead a similar life, though he intends to return to Paris. However, it doesn’t seem possible. He is told that after they settled in Thailand, the tsunami hit it and they lost every penny they had stolen. Whatever they have now is either because they married someone rich or found a way to make things work for themselves. Mehdi is welcome to enjoy the fruits of their labour but it is difficult to get his money back.

Where was ‘Paradise Beach’ Filmed?

Except for the initial scene where we see Mehdi getting captured, all of ‘Paradise Beach’ is filmed in Phuket, Thailand. The lavish home of Hicham is a representation of the resort homes that the city has to offer to its tourists. The bar owned by Zak gives a glimpse into the night-life, and the quaint beach-side café of Winny is much like any other café you will find on the beaches of Phuket.

The main attraction, however, is the place after which the film is named- Paradise Beach. It is one of the most popular tourist destinations in Phuket. It is quite close to another destination that appears to have been featured in the film, Patong Beach. The seclusion of Paradise, as compared to the other ones in the city, allows for beautiful shots of the white sand beaches and the cliffs that look like doorways to the ocean. What looks like Paradise Beach Club can also be seen in various sections of the movie. Looking at the magnificence of it, we too would have settled in the place that deserves to be called Paradise.

Read More: Will There be a Paradise Beach Sequel?