Paradise Lost Season 2: Everything We Know 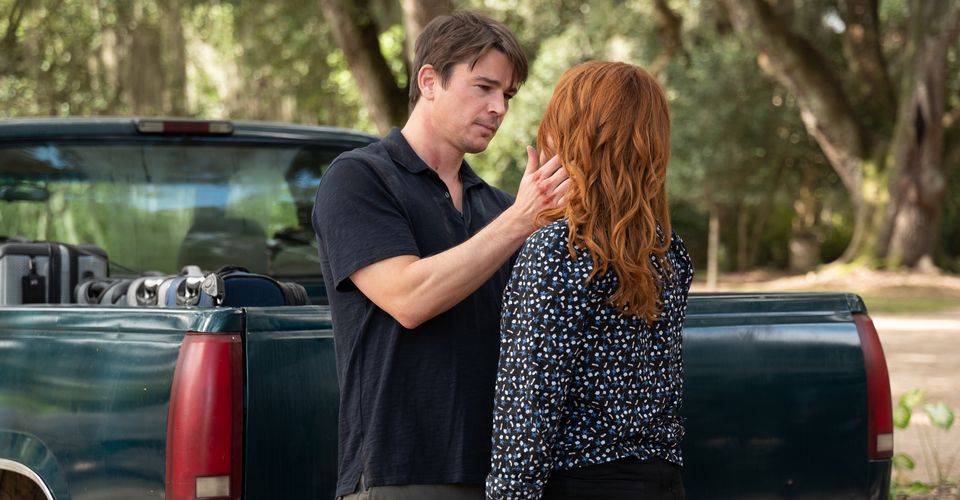 ‘Paradise Lost’ is a Spectrum Original tv series that revolves around a contemporary southern family. The Gothic mystery thriller follows a psychiatrist and her husband who move to a small town in Mississippi. But soon after they arrive in the area, they uncover multiple dirty secrets — forcing the man of the house to choose between his past and future.

Season 1 of the show has all the elements that make it a binge-worthy watch. Cliffhangers after each episode and a sleepy, weird town steeped in secrets — the story keeps viewers glued and vested to know what happens next. And now, with its freshman outing having ended, fans are curious to know if there will be a ‘Paradise Lost’ season 2. Read on to know.

Paradise Lost Season 2 Release Date: When Will It Premiere?

‘Paradise Lost’ season 1 premiered on April 13, 2020, on Spectrum. It consisted of 10 episodes. All of the episodes landed on the same day on the network.

However, what we do know is, after being released on the Charter Communications cable platform, ‘Paradise Lost’ managed to garner favorable responses from fans. Although neither Paramount nor Spectrum has officially announced a renewal, we are positive that it will see another season. If renewed, we can expect ‘Paradise Lost’ season 2 to premiere sometime in 2021.

Paradise Lost Season 2 Cast: Who Can Be In It?

The cast of ‘Paradise Lost’ is led by Bridget Regan as Frances Forsythe and Josh Hartnett as Yates. While Hartnett is known for starring in ‘Penny Dreadful‘, Regan is recognized for her roles in ‘Jane the Virgin’, ‘Agent Carter’, and ‘Legend of the Seeker’.

When renewed for a second season, we expect all of the above-mentioned lead stars to reprise their original roles.

Paradise Lost Season 2 Plot: What Can It Be About?

‘Paradise Lost’ introduces us to a psychiatrist named Frances Forsythe who moves to Bishop, Mississippi, with her husband Yates and their two sons. Bishop happens to be Yates’ hometown where his father aka the Judge is one of the most powerful residents. Yates’ dad owns a leading media conglomerate and Yates has returned to Bishop to take over as the CEO of Southern Trees Media.

Soon upon their arrival, Frances encounters two mysteries, which have one connecting link — her patient Boyd. It is revealed that Boyd was friends with Yates and Dickie (the current sheriff) and the latter duo was involved in some bad activities involving Yates’ sis Janus (presently deceased). Meanwhile, Yates is constantly torn between his California values and his roots, connected to Bishop.

The plot of a potential season 2 is strictly under wraps. We are yet to know if it will continue the story from here or take up a new arc. We will update this section as and when we learn more.

While we wait for more details on season 2, watch the trailer for season 1 below: