Will ‘Party of Five’ be Renewed? 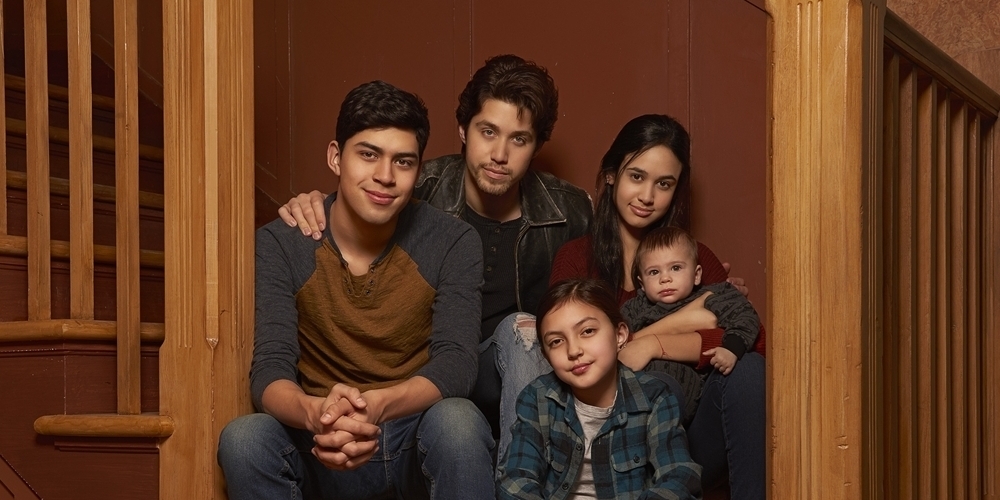 The original ‘Party of Five’ aired for six seasons from 1994 to 2000. After going back and forth for 15 years, it was Freeform that finally decided to bless all the ‘Party of Five’ fans with a reboot. The new show follows the Acosta siblings as they struggle with their lives and interpersonal relationship after their parents suffer a devastating ordeal. No, don’t fret, it’s not same as the first one, there’s a mildly pleasing if not fulfilling, twist.

With the original creators Amy Lippman and Christopher Keyser at its core, ‘Party of Five’ keeps the essence of the original classic while adding a modern touch. The first season of the reboot version was well loved and now fans are wondering when will ‘Party of Five’ season 2 release and what can it be about. Here’s everything we know.

As far as the next season goes, here’s what we know. Freeform has not many any official announcement yet on the renewal. And even though the critical reception of the show has been good, the ratings haven’t been great. The show averaged just .406 million viewers, according to weekly data from Programming Insider. Which means, the show’s future does seem to be in jeopardy. Having said that, there have also been instances where a show manages to get the desired rating only in the second season. We will have to wait and see what Freeform decides, but if they greenlight a second season, we expect ‘Party of Five’ season 2 to release sometime in January 2021.

Party of Five Cast: Who is in it?

’13 Reasons Why’ breakout Brandon Larracuente headlines the cast as the eldest sibling Emilio Acosta (taking after Charlie Salinger), who aspires to be a musician. ‘The Goldbergs’ star Niko Guardado, essays the role of the second older brother Beto Acosta, who steps up for the family in the absence of the parents. He is much like Bailey Salinger. ‘Mayans M.C.’ fame Emily Tosta plays the brilliant sister, Lucia Acosta. Her character resembles Julia Salinger.

Most of the cast is expected to return if and when the show returns for season 2.

Party of Five Plot: What is it About?

‘Party of Five’ revolves around a Mexican family living in America, the Acostas, who have to deal with a heartbreaking family separation. After failing to show the legal documents to the authorities, the parents face deportation to Mexico. Therefore, the kids (along with baby Rafa) strive to survive on their own in America, looking after their family business. They are, however, at the liberty of having weekly communication with their parents via Skype.

The immigration angle adds a creative ingredient that was missing in the original version. Deportation has detrimental effects on children, as they undergo a massive change in behavioral pattern. They demonstrate emotional anxiety, anger and sadness. The older siblings have to fill their parents’ shoes and deal with economic instability and sustainability.

Check out the heart-wrenching trailer of ‘Party of Five’ season 1!