Patricia Hughes’ Murder: How Did She Die? Who Killed Her? 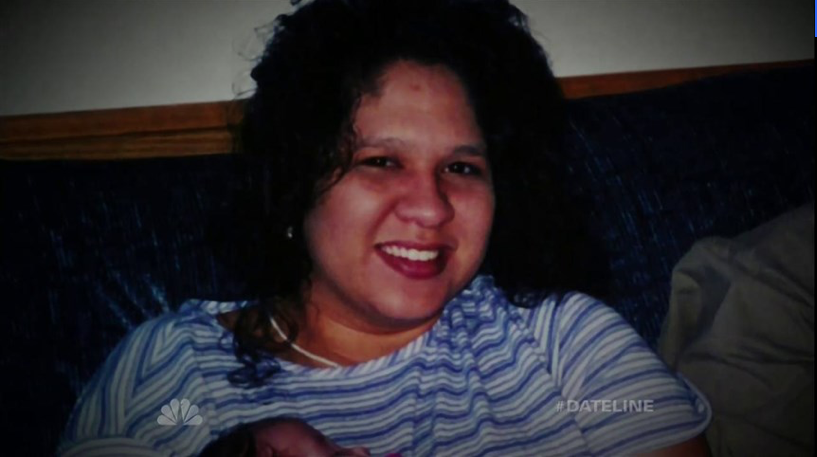 For fans of the true-crime genre, NBC’s Dateline is the holy grail. Since 1992 the show has been serving as a televised news magazine for those true crime incidents that have jolted the nation. The episode called ‘Angels and Demons’ discussed the unfortunate demise of a cult member at the hands of the leader. Read on to find out more about the incident that took Patricia Hughes’s life.

How Did Patricia Hughes Die?

Patricia Hughes lost her life in the swimming pool. When law enforcement investigated the matter the first time around, it appeared to be an accidental death. After all, the person that called 911 in the first place had told them that she had drowned while trying to save her infant daughter. As it turns out, the actual event was pre-planned extremely well thought out. The culprit may have even gotten away with it had the witness not gone and confessed to the police years later.

Daniel Perez, whose alias is Lou Castro, is the self-proclaimed ‘seer’ that foresaw Patricia dying. The witness of the incident said, at a pretrial hearing, that the night before the murder, Patricia kissed her daughter goodbye, and said that she would return from the dead. He killed her in order to get the million-dollar life insurance policy to fund his obscenely extravagant lifestyle. In fact, he routinely used the money from insurance policies of deceased members of the community. So this was not a new idea.

At that point in time, both of them resided at Angel’s Landing, a 20-acre property in rural Kansas. The witness, who was 11 at the time of the crime, was told to wait in an office nearby with Patricia’s daughter for 20 minutes. In there, she heard a scream and a splash. She then saw him wet and breathless and connected the dots. After that, he himself drove to a dealership nearby in order to establish his alibi.

Perez made her call the authorities with a fake story, one that completely absolved him of any blame. She was made to tell them that the mother had unfortunately slipped and drowned in the pool while trying to save her child. He said that he was not even present at the compound at the time of the incident, and the poor girl blamed herself for not being able to save Patricia.

However, many years later, the witness, herself a victim of sexual assault at his hands, could not stay quiet anymore and told the police what had actually happened. They discovered that Patricia had been held underwater until she passed away. While Perez had been able to evade arrests for previous crimes successfully, her statement and consequent actions on the polices part lead to his incarceration.

Unfortunately, this was not his only crime. The vicious man had convinced his followers that he was a 1000-year old angel who regularly needed to indulge in sexual activity with the younger members of the commune. His victims were many, ranging from 8 to 16 years of age. During her testimony, another woman even said that she submitted to him out of fear for her life. Another member said that she was made to tape an 8-year old in the bathroom, and the police found those tapes at his residence.

He claimed that owing to a genital injury, he could not have coerced these women into having sex without cooperation. Nonetheless, the jury saw through his blatant lies, and the judge awarded him two life sentences, ensuring he spends his life in prison. He was convicted of first-degree murder, and 27 other charges including rape, criminal sodomy, and sexual exploitation of children in 2015.