Are Patrick and Myriam From 90 Day Fiance Still Together? 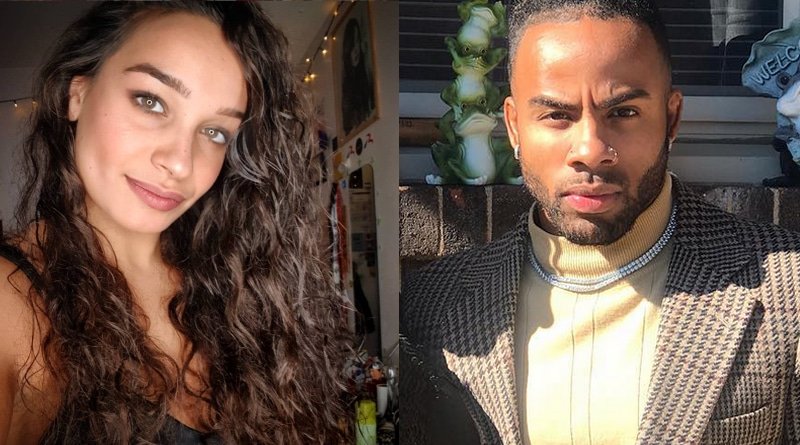 ’90 Day Fiance: Before the 90 Days’ is the second spin-off to the popular TLC original ‘90 Day Fiance.’ If you’re a fan of the series, you know that the original follows the journey of international couples as they try to settle down in the U.S. for good with the help of a K-1 visa. For this, they need to get married within 90 days. The spin-off, on the other hand, follows the individuals pursuing the long-distance relationship across international borders as they meet in person for the first time and then decide whether they want to go ahead with the K-1 visa process or not.

Patrick, a successful DJ And MMA fighter based in Miami, first connected with Myriam through a social media platform after she commented on some of his remixes. The two got to talking, and soon Patrick was head over heels for the French lady. He decided to fly to Paris to meet Myriam with the hopes of turning their friendship into something more.

The pair appeared in the first two seasons of ’90 Day Fiance: Before the 90 Days,’ and their journey was nothing short of a roller coaster ride. Given the fact that Myriam is a practicing Muslim and Patrick is Christian, the pair had concerns from the very beginning. Along with this, Patrick also was worried about what she might feel about his daughter from a previous relationship.

I need everybody to wish my princess a Happy 5th birthday!!! I can’t believe how big she is now!! She was just 1 in this video!! This little girl is my WORLD!!! Daddy makes all types of sacrifices for her to have a better future & I am blessed to be the father to this beautiful princess!!! #ItalyMaeCornett

But, what really crushed Patrick’s hopes was the fact that Myriam had a secret boyfriend that she hadn’t told him about till he was in France and standing in front of her. Although he tried to win her over and make things work, he eventually had to return to the U.S still in the friend-zone.

Season 2, however, was completely different. Myriam, now single, traveled to Patrick’s hometown of Louisville, Kentucky, to try and patch things up with his mother and to meet his friends. During the tell-all episode in season 1, Patrick’s mother had revealed that she wasn’t fond of Myriam and thought that what she did was unacceptable.

Thankfully, Myriam and Patrick’s mother were able to move on from the past. In the few days that Myriam was in the U.S, she and Patrick spent a lot of time together and even went on a romantic date, at the end of which they shard a sweet kiss. Their relationship status wasn’t very clear at the end of the season, so, if you’re wondering where the pair is now, read on.

Are Patrick and Myriam Still Together?

Unfortunately, Patrick and Myriam broke up. According to their Instagram pages, the pair are both currently single and focusing on their career. Myriam has a YouTube channel, is an animator, and is doing interviews in the world of music. With being an interviewer for the MTV EMAs in 2019 as well as having the opportunity to meet and talk to artists like K Camp in L.A, Myriam seems to be doing really well in her professional life.

Patrick too is moving forward in his career. He has added producer and actor to his bio on Instagram. While he seems to be currently single, he did welcome a baby boy to his life sometime back. Now with two kids, Patrick has a lot of responsibility, but if his social media account is any indication, it is a responsibility he seems to enjoy.

On a recent post with his son, he wrote: “Being a father has been, without a doubt, my GREATEST source of achievement, pride and inspiration!!! It has really taught me about unconditional love, patience, reinforced the importance of giving back AND it has taught me how to be a better person…To my QUEENS out there, a MAN will do everything in his power to take care of his unit!!!”

Being a father has been, without a doubt, my GREATEST source of achievement, pride and inspiration!!! It has really taught me about unconditional love, patience, reinforced the importance of giving back AND it has taught me how to be a better person…To my QUEENS out there, a MAN will do everything in his power to take care of his unit!!!