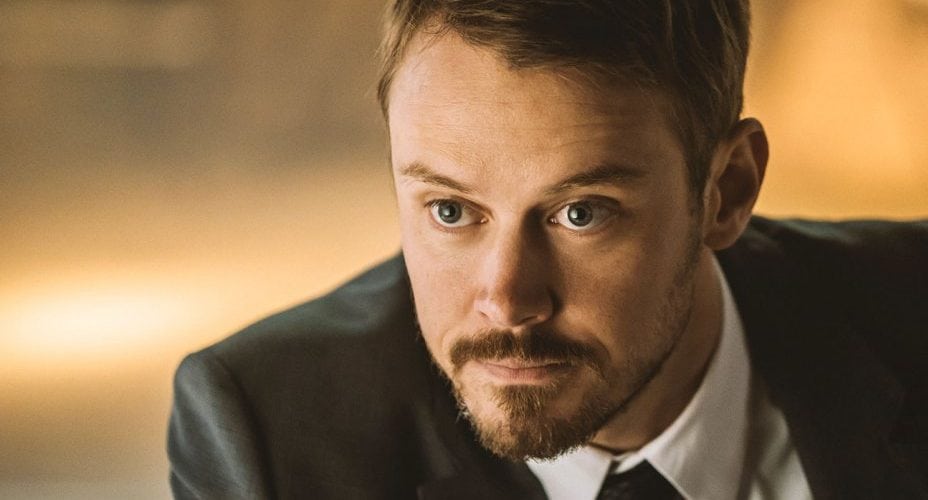 ‘Patriot’ is an American comedy-drama web series that has been created by Steven Conrad, who is famous for writing ‘The Pursuit of Happyness‘ and ‘The Secret Life of Walter Mitty‘. The black comedy with elements of spy and political drama airs on Amazon Video and first premiered on November 5, 2015. The show follows the complicated life of John Tavner, an intelligence officer, who takes up his latest assignment of preventing Iran from going nuclear. This job requires him to forgo all his safety nets and to assume a non-official cover which is perilous.

Although spy movies and shows are always popular, like the ‘Bourne‘ series or the ‘James Bond‘ franchise, there has also existed a niche which infuses a degree of humor into them. Some of these include ‘Johnny English’, ‘Spy’, and ‘Get Smart’. ‘Patriot’ falls into this same category and it has gathered a steady fan following over time. Critics too have praised the show, saying that it is, “dark, quirky, and often funny — and although its risks don’t always pay off, the series is still savvy and inspired enough to watch.”

Patriot Cast: Who is in it?

The cast of ‘Patriot’ is led by Michael Dorman, who appears in the role of John Tavner or John Lakeman. Tavner is an intelligence officer who has to pose as an industrial engineer as part of an assignment whose purpose is to foil Iran’s plans of going nuclear.

Michael Chernus, best known for ‘Orange is the New Black‘, appears as Edward Tavner, John’s brother who is also a Texas Congressman. The Tavner family’s government ties do not end there, as John’s father Tom Tavner is an intelligence officer as well. The role is played by Terry O’Quinn of ‘Lost‘ fame.

John’s mother, Bernice, is also a high ranking government official, and the role is played by Debra Winger, best known for films like ‘An Officer and a Gentleman’ and ‘Terms of Endearment‘. There are several other main and recurring characters who make the show entertaining.

Patriot Plot: What is it about?

‘Patriot’ follows an intelligence officer, John Tavner, bypass all safety nets and assume a non-official cover which is potentially dangerous, in order to stop Iran from going nuclear. However, the comic element comes in, when this dangerous cover happens to be that of a mid-level employee who works at an industrial piping firm in Milwaukee.

It is hard to describe this quirky show which has oodles of black humor that we experience as we are placed inside the head of our covert operative. Unlike the run of the mill secret agents, we have grown up seeing, who display grit and a startling degree of alacrity, our protagonist is often extremely tired and we find him in a state of mental fatigue that threatens to compromise his already destabilized emotional state. The show has been best described as, ” ‘Patriot’ is a mood-driven blend of drama and comedy, one whose editing, direction, lighting, and pithy dialogue collaborate to steep the viewer in absurdist weirdness. Setting it in foreign lands — mainly Luxembourg and Paris — adds the off-balance sensation Conrad cultivates with each episode.”

While the first season is mainly concerned with retrieving a sum of money that is instrumental in Iran’s plans of going nuclear, the second season shows John on a mission to eliminate an Iranian candidate who is holed up in a compound, surrounded by his security. The episodes delve into the psychological territory of the relationship between the father and the son and also gives us the reason why John is so relatable as a man in a suit who cannot quit. He sustains fantastic injuries and keeps coming back from failures and setbacks in his plans, but this is mostly because his father is his handler in the agency and quitting is not an option.

Critics have commented on the show’s character relations and influences, saying, “Conrad shapes each season’s arc of “Patriot” with a cinematic style I’ve characterized before, and can only do so again, as a blend of Wes Anderson twee with the Coen Brothers’ knack for draping narratives in inky shadow. This worked extraordinarily well in the first season, especially as it introduces John’s bizarre family dynamic, including his older brother Edward (Michael Chernus), a Texas congressman, and his wife Alice (Kathleen Munroe), who worries that John’s father is grinding her husband’s spirit down to a nub.”

Patriot Season 3 Release Date: When does it premiere?

‘Patriot’ Season 2 premiered on November 9, 2018. As far as the next season goes, we have bad news for the fans. On July 27, 2019, Albert Cheng, Amazon Studios’ co-head of TV, confirmed that the show has been canceled.  “At this time we don’t have a plan for a new season,” he said during the streaming network’s executive session Saturday. “We are not planning a new season.”

Fans can live in the hope that the show will be picked up by some other network, though chances of that happening are slim. What could only save the show is if Amazon has a change of mind. If we hear anything about ‘Patriot’ Season 3 release date, we will update this section.

While we wait for any positive news on ‘Patriot’ Season 3, you can watch the season 2 trailer below. If you have not seen the series, you are missing out on one of the funniest takes on the spies.