Are Paul and Karine From 90 Day Fiance Still Married? 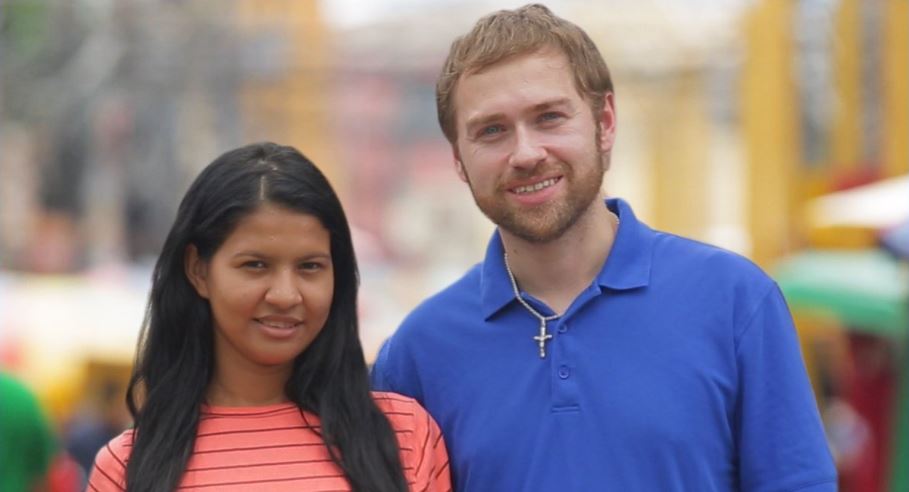 With a wide array of international couples, drama, heartbreak, and romance, the ’90 Day Fiance’ franchise is one of the most famous TLC originals. Ever since it’s inception, it has been bringing us the stories of long-distance couples as they try to navigate their relationships through all the cultural barriers and personal issues so as to start a life together in the same place.

While most couples succeed in tieing the knot, there are a few, whose roller-coaster ride of a journey towards their happily ever after makes them memorable for eternity. And Paul and Karine are one such couple. Although they have never been on the original series, they were featured on ’90 Day Fiance: Before The 90 Days’ and ’90 Day Fiance: The Other Way,’ before they landed their roles in season 5 of ’90 Day Fiance: Happily Ever After?’

Paul from Louisville, Kentucky met his Brazillian love, Karine, online. The two communicated constantly, so when Paul was hooked, he decided to travel to Brazil and actually meet her for the first time. Thankfully, they instantly hit it off. Yes, there were a few troubles, especially with them having to talk to each other via a translation app, but they managed to work their way through it all and got married in Brazil in November 2017.

After their wedding, they instantly began to plan for a family, and that’s when their problems began. Following two devastating miscarriages in a short amount of time, Paul and Karine got another shot at parenthood in 2018. And finally, their first child, an adorable baby boy, Pierre, was born in March 2019.

Shortly before his birth, though, the couple was on the verge of getting a divorce. Paul had accused Karine of cheating and had demanded a paternity test, and because he was always so vicious about it, Karine was genuinely contemplating leaving him. When that got accompanied by their financial stress and his temper issues, their relationship was on thin ice.

However, when he stepped up after Pierre was born, she gave him another chance. But, their problems were not far away. Paul couldn’t afford Karine’s K-1 visa and when his mother refused to sponsor her as well, he decided to be the one to relocate to Brazil. Because of his past criminal record, he had trouble getting residency there, but fortunately, the couple managed to work through it and solve the problem so as to start living a happy life in Brazil as a family.

Are Paul and Karine Still Married? Where is Their Baby Now?

A few months after Karine gave birth to Pierre, she was able to obtain a CR-1 spousal visa, which allowed her to move to America, so the family relocated again and they now live together in Paul’s hometown, Louisville, Kentucky. Although they appeared to be a happy family last summer, not all was well in their household. Paul still struggled with his temper, impulsiveness, and manipulation which caused Karine to threaten divorce, again.

In addition to that, Paul took to his social media pages on a few separate occasions last year to talk about their issues and “break-up,” which he then soon deleted. Over the course of a few months, Paul and Karine broke up and got back together numerous times. But, right now, it looks like they are still married and living together in Kentucky.

Paul’s Instagram feed just has one post for now, and it is a video that he uploaded in May 2020 of the family putting together a bike he purchased for Karine. He has been absent from his wife’s social media in the last few months, but its plausible that he is the one who has been behind the camera.

May was quite a happening month for the couple, as Paul also took to his Stories to announce that Karine is pregnant with their second child! And, it seems like the couple waited to announce the happy news as she is well into her pregnancy right now. Karine hasn’t really posted much about it, but it’s all understandable, considering their past experiences.

Read More: Are Ashley and Jay From 90 Day Fiance Still Together?