Are Paulo and Daniely From Dating Around Brazil Still Together? 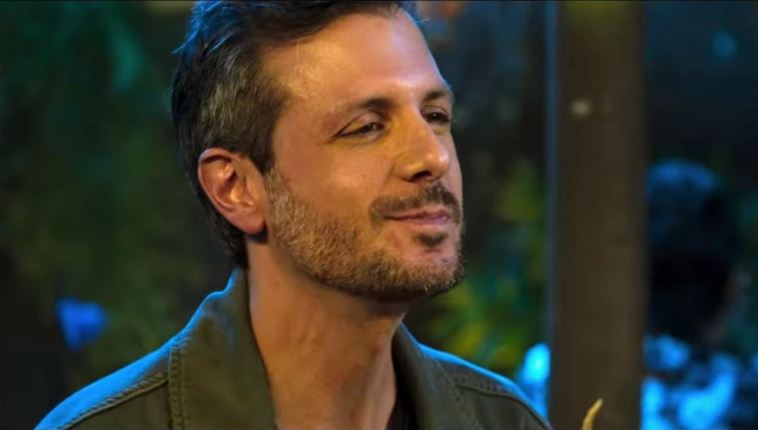 5 first blind dates, a single second date, and a whole lot of squirm-worthy yet scintillating moments, that’s what Netflix’s ‘Dating Around’ is all about. Whether it be the American version or the newest Brazilian version, the concept and format remains the same. People of different genders and sexual orientations all come together in one place without any form of judgment or ridicule, so of course, this series is famous worldwide. Plus, when you add the romance aspect, no one, not even the cynics can deny its bingeability.

The finale episode of season one of ‘Dating Around: Brazil,’ titled ‘Spontaneity is My Middle Name,’ introduced us to Paulo, who, just like all the others featured before him, is an attractive singleton from the city of São Paulo looking for a new love, which he hoped to find with his crush on Daniely. Curious to know where they are now? Here’s what we know!

Paulo and Daniely: Dating Around Journey

Selling Paulo and his likability, his friends described him as someone who is unanimously liked by everyone because of his kindness, his niceness, and his amazing personality. They also said that he has a type that he usually goes for, beautiful and interesting women who are strong and independent within themselves. Before coming on the show, the secretly mysterious man had been single for quite some time, so to find his happily ever after, he went on dates with Cristiane, Lais, Vitoria, Marina, and Daniely.

With Cristiane, it was quite simple for Paulo, he didn’t feel a connection with her, so after dinner, he told her that much, and they parted ways quite amicably. During their entire date, although the conversation was strong, it seemed like he and Marina were more friendly than anything else, and we guess they felt the same way because neither of them tried to pursue anything with each other. Moving on to Lais, their date was a rollercoaster ride, at one point they seemed like she didn’t like him or his personality, and yet, at another, they were making out.

So that left Vitoria and Daniely, both of whom fit his type perfectly. Vitoria was more open and flirty with him throughout the date and she even pushed him a little to open up about his previous relationship, after his marriage had ended about 6 years ago. Daniely, too, was completely herself, talking about her work in fashion, but more importantly, her interest in astrology. She and Paulo shared a few great moments without any pushing and pulling and laughed their way through the date.

And, in the end, even though Paulo and Vitoria kissed, he chose Daniely for their second date. He must have appreciated her honesty about what she did and didn’t feel comfortable doing on their first date and felt a deeper connection with her, so he decided to meet up with her so as to try and get to know her better and hopefully take their relationship further.

Are Paulo and Daniely Still Together?

On Paulo’s social media, there is a complete lack of Daniely’s presence, and to be honest, we couldn’t even find Daniely’s social media accounts. So, unfortunately, it doesn’t seem like the two stayed in touch romantically after going on a few dates. However, ‘Dating Around’ is famous for making people develop life long friendships instead of idyllic relationships, so we hope that they at least have a mutual appreciation for the experience and each other.

As for where Paulo is right now and what he’s up to, well, true to his words, he is a part-time musician, home cook, and consultant in São Paulo. His Instagram feed is full of his cooking and his friends along with a few posts of him with his guitars. It’s evident that Paulo is an extremely social person who likes to be around his friends and family, we just hope that one day, if he hasn’t already, he is able to find his match.

Read More: Are Elena and Roberto Still Together?