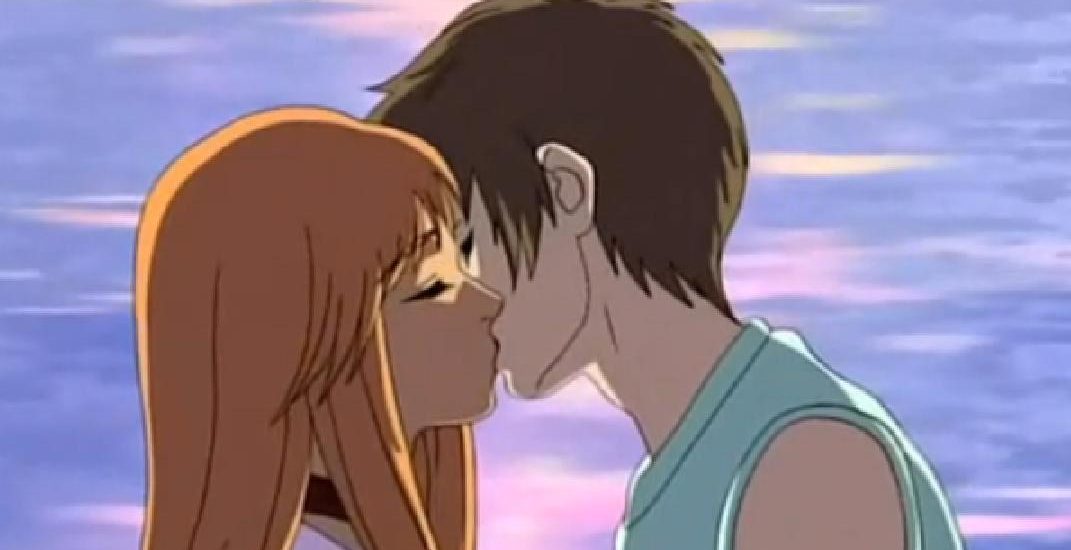 For some, ‘Peach Girl’ can come off as an unrealistically dramatic anime that goes a bit too overboard with all of its Shoujo themes while for others, it can be the best thing that has ever happened to the romance genre. Anyone who is even slightly interested in romance stories that are entirely set in high schools, ‘Peach Girl’ is easily amongst the best out there. Produced but the lesser-known Studio Comet, ‘Peach Girl’ does a great job when it comes to the portrayal of the struggles of its main protagonist. It shows how high school rumors are often sparked from nothing and in this case, they are an outcome of a young girl’s appearance. It is the kind of show that comes nowhere close to being a masterpiece but because of how relatable it can be for most people, it deserves a shot.

Peach Girl Season 2 Release Date: When will it premiere?

‘Peach Girl’ season 1 premiered on January 8, 2005 and with a total of 25 episodes, it ended on June 25, 2005. With its fairly generic storyline and typical shoujo characters, ‘Peach Girl’ is an average rated anime that became quite popular when it first premiered. Its source material manga is still celebrated as one of the best shoujo mangas of all time and just recently, a live-action version of it was also released. Despite being quite popular, the anime never received a sequel.

Now that it has been over a decade since its initial release, a sequel seems very less likely. Also, the first season of the anime pretty much covers all the arc of its manga so, with a lack of source material, the Studio does not have anything to work with. Maybe in the future, ‘Peach Girl’ will tread the same path as ‘Fruits Basket‘ and might get a better remake from a different studio. But as of now, ‘Peach Girl’ season 2 is certainly not happening. If you really enjoyed watching ‘Peach Girl’, you should check our list of other similar Shoujo anime.

The English Dub of ‘Peach Girl’ is available on Funimation.

‘Peach Girl’, in a nutshell, is all about a high school love triangle (or more like a square).

Momo Adachi, the protagonist, is labeled as the slut of her high school because of her tanned appearance. But only she knows that her tan is an outcome of her being a part of the school’s swim team. Later, she falls for a guy named Toji but to her dismay, Toji is not really into tanned girls. To make things worse, her own friend, Sae, backstabs her and tries to manipulate Toji into believing that Momo is exactly who she seems to be from her appearance. Because of all of this, Momo develops low self-esteem and starts to hate her own appearance but little does she know that a boy named Kairi is really into her.

Momo Adachi is the main character of the series whose most significant trait is her tanned skin. After spending hours and hours training in the heavily chlorinated pools of her school, Momo has skin has tanned substantially even the color of her hair has lightened. Assuming that she is sexually promiscuous, the kids of her school call her the “beach bunny”.  But contrary to the reputation that she holds in her school, she is actually a shy timid girl who does not hold herself in high regard. She has loved Toji for a very long time now but when she realizes that he is not at all into her, she decides to move on. Later, she discovers that Kairi has a crush on her and even starts to fall for him.

To get Toji’s attention, she tries to avoid the school swimming pools and even tries to use fairness creams to make her complexion fairer. But it later turns out that Toji never really claimed that he is not into tanned girls and it was some rumor that her own friend was trying to spread just to have Toji all for herself. When Momo realizes that Toji could possibly be into her, she gets confused between him and Kairi and this also leads to a lot of disputes between the boys. But she soon settles for Kairi and starts dating him.

Sae Kashiwagi is the main antagonist of the series who pretends to be Momo’s friend but spreads false rumors about her behind her back. Just like Momo, she also has a crush on Toji and she makes sure that Momo never even tries to get near him. In appearance, she has short brown hair and has a very innocent face which contrasts her manipulative personality. Later in the series, she also starts telling everyone that she is dating Toji and Momo is just trying to steal him away from her. She stops at nothing and does everything in her power to completely ruin Momo’s life. Much later, when she falls for Ryo and he gets her pregnant, she starts to repent for all the things that she did in her past and feels guilty for everything that she did to Momo.

Kairi Okayasu has the reputation of being the playboy of the school but he is not exactly proud of this title. He is one of those few people who are able to look beyond Sae’s innocent appearance and is easily able to figure out that she has ulterior motives. He remains under this false impression that Momo had once given him CPR when he was drowning. He later finds out that it wasn’t Momo but a male lifeguard who had saved his life. Sae starts to spread false rumors about him and Momo by claiming that the two of them have kissed.  When Momo gets upset about this, he tries to cheer her up by actually kissing her. He really starts liking Momo later on and even fights Toji for her.