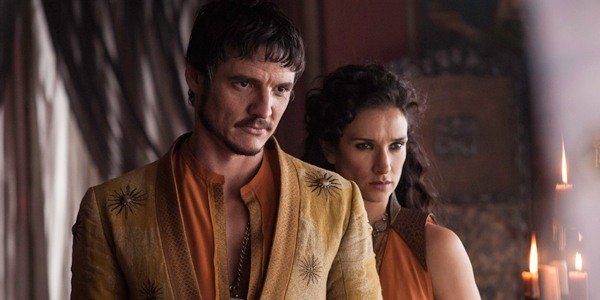 ‘Who is Pedro Pascal?’ A question that can be met with weird answers like ‘Javier Peña, a cop,’ ‘Oberyn Martell, a prince,’ etc. The Chilean-American actor has engraved his characters on our consciousness with their vigor. The former NYU graduate began shuttling between big and mini screens and theater since the late ’90s. Pascal had to wage and won a battle with his parents to relocate to New York in 1993 with his acting dreams. As a young man, he nurtured an obsession for Marlon Brando and James Dean. He was inspired by American and English playwrights, like Pinter, only to imagine himself in those well-cut roles.

Pedro Pascal has left behind two eventful decades now. He testifies his hard work and dedication with the iconic roles like Prince Oberyn Martell, the notorious Red Viper of Dorne in season 4 of ‘Game Of Thrones.’ He played Mr Pascal played In ‘The Great Wall,’ he plated the character ‘Tovar’ alongside Matt Damon. Then came the milestone in his career, Javier Peña, the real-life US Drug Enforcement Administration agent who hunts down Colombian drug cartels. Netflix original series based on the rise and fall of the Medellín drug trade made Pascal an international star. At this point, the question that might be circling your mind is what is the next Pedro Pascal movie and tv show? Well, the good news is that we have a clear answer to that question. Here’s the list of upcoming Pedro Pascal films/tv shows scheduled to release in 2019 and 2020. We can only hope that the latest Pedro Pascal movies would be as good as some of his recent ones.

The star-studded action thriller ‘Triple Frontier’ finally makes it to the theaters after dragging for years in production limbo. The movie features Ben Affleck, Charlie Hunnam, Oscar Isaac, Pedro Pascal, Garrett Hedlund, and Adria Arjona playing a group of old friends reunited to hunt down a drug lord. Set in the backdrop of the dangerous border zone area between Paraguay, Argentina and Brazil, the movie is directed by J.C. Chandor, known for ‘A Most Violent Year.’ ‘Triple Frontier’ follows a group of former Special Forces agents who come together to execute a heist job to settle scores with their past nemesis. But, loyalties are tested and bonds of friendship are strained during the dangerous mission.

‘Triple Frontier’ caught headlines earlier as a Kathryn Bigelow directorial after ‘The Hurt Locker.’ But, the project never took off. After a period of oblivion, Netflix took over the project with Chandor at the helm. Pascal plays ‘Francisco Catfish Morales,’ the pilot guy in the gang. The movie hits the U.S. theaters on 13 March 2019 after a long wait. 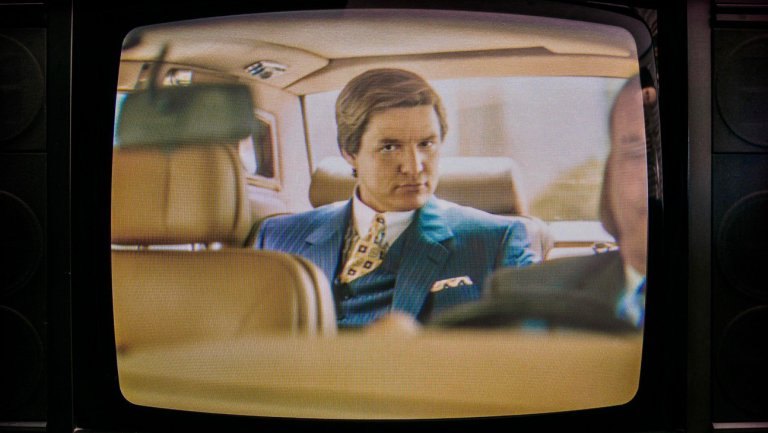 Ever since the upcoming sequel of the 2017 movie ‘Wonder Woman‘ announced, Pedro Pascal’s character has been kept under the blanket. When the first glimpse of ‘Wonder Woman 1984’ has been released, we saw Pascal as a businessman from the 80s, wearing a three-piece suit with a yellow silk tie. Fans took it to the social media platform speculating that Pascal will appear as the comic book Lord Maxwell. It was Lord Maxwell who co-founded The Justice League and eventually ended up on the wrong side of destiny. Gal Gadot reprises her iconic character of the Themysciran warrior princess, Wonder Girl. According to reports, Chris Pine and Kristen Wiig will also return in their respective roles. ‘Wonder Woman 1984’ is lined up for a November 1, 2019 release. 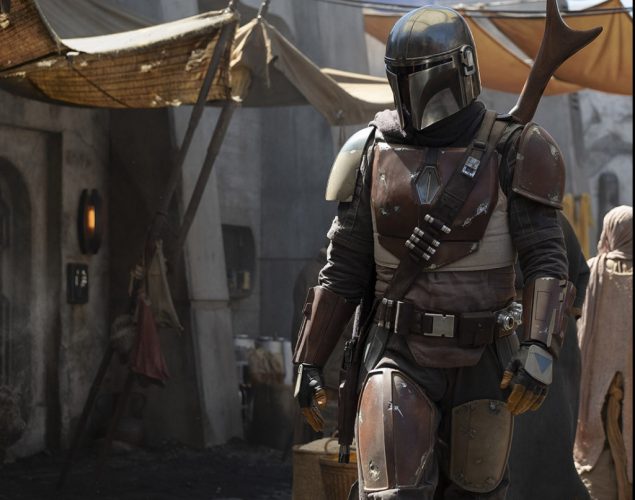 Disney Plus’ upcoming ‘Star Wars’ TV series ‘The Mandalorian,’ has Pascal in the titular role of a Mandalorian gunfighter in the outer stretched ff the galaxy. ‘Star Wars: The Clone Wars‘ and ‘Star Wars Rebels’ director Dave Filoni“ directs the first episode of the series. Taika Waititi, Bryce Dallas Howard, Rick Famuyiwa, and Deborah Chow will direct the following episodes. Pascal has joined an ensemble cast includes Gina Carano, Giancarlo Esposito, Emily Swallow, Carl Weathers, Omid Abtahi, Werner Herzog, and Nick Nolte. ‘The Mandalorian’ is written by Jon Favreau, who also and executive produced the series. The highly-anticipated series is an original for the Disney+, Disney’s streaming service, which will be launched in the U.S. in 2019.

‘The Mandalorian’ starts after the events in the ‘Return of the Jedi’ and before the First Order replaced The Empire. According to the Star Wars folklore, the Mandalorians are a clan of warriors that includes Jango and Boba Fett. Reports suggest that ‘The Mandalorian’ costs a heavy price for Disney the series draw 100 million dollars for a 10-episode season. But, the entertainment company seems to be determined its decision to air the series as a flag-bearer of its streaming service.