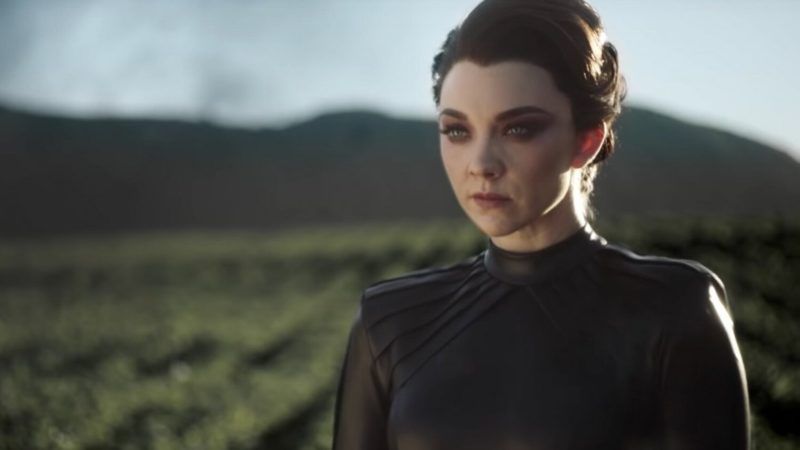 Where is Penny Dreadful: City of Angels Filmed?

‘Penny Dreadful: City of Angels’ is a spin-off to ‘Penny Dreadful’ and features an entirely new story. The story, as mentioned earlier, is set in Los Angeles in the year 1938. The show combines history and mythology effectively. It can be considered as a worthy addition to well-executed period stories as the show manages to capture an almost-century older L.A. authentically. Hence, it is natural for viewers to wonder whether filming for the series was actually carried out in the Californian city.

Yes, viewers would be happy to know that several scenes of ‘Penny Dreadful: City of Angels’ have actually been filmed in Los Angeles, California. The city is extremely integral to the show’s story and basically functions like another character. However, the series’ makers almost decided to film it elsewhere.

Had ‘Penny Dreadful: City of Angels’ not received lucrative tax credits from the California Film Commission, it would have been shot in another city. Its parent show was filmed in Ardmore Studios near Dublin, Ireland. “Choosing where to set up production for the next chapter of the Penny Dreadful fable was one of the most important decisions we had to make, and there were many options we looked into,” Showtime’s co-president of entertainment Jana Winograde told Deadline.

‘Penny Dreadful: City of Angels’ received a huge incentive of $24.7 million, dwarfing the $17.7 million offered to the second season of ‘Westworld.’ However, the California Film Commission calculated the television series to help save the state $99 million on below-the-line wages. It was apparently projected to employ 350 cast members, 150 crew personnel, and more than 10,000 extras!

Several recognizable places from Los Angeles were used to film ‘Penny Dreadful: City of Angels.’ For instance, filming was carried out under North Broadway Bridge, according to local sources. Apart from that, a scene had also been shot at Los Angeles City Hall on 200 N Spring Street. Have a look at the following tweet which proves that: