Pet Season 2: All the Details You Need to Know 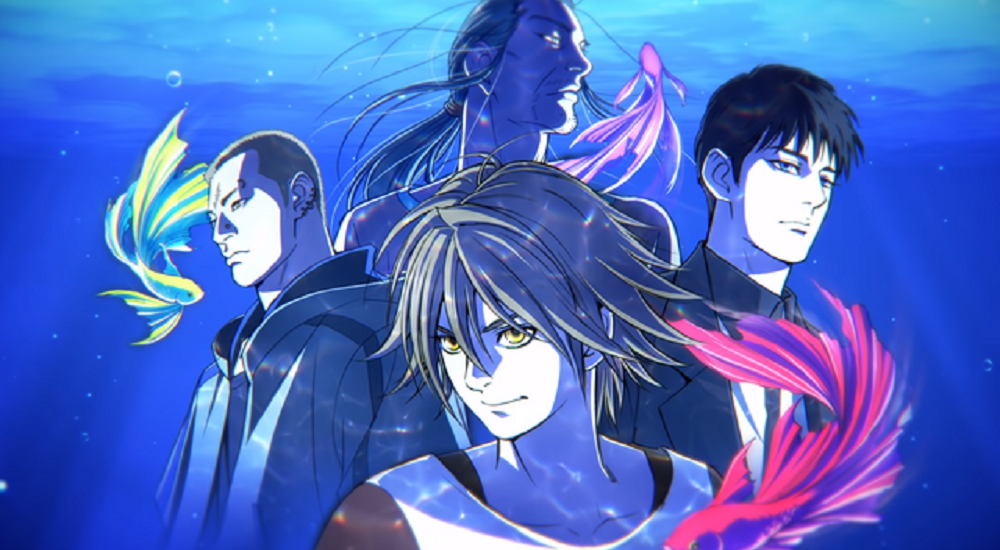 Most mystery anime shows take your hand and literally walk you through every underlying exposition dump that leads you to its conclusion, but ‘Pet’ begs to differ. It presents dense information throughout its runtime but allows you to figure out what’s truly going on. Even its characters are quite complex and multilayered, and for a viewer, it takes time to relate to them.

Its animation quality is its only major flaw and it remains to be underappreciated mostly because of how confusing its storyline can be at times. Whether it’s a great anime or not, that’s left for you to decide. But if you have already seen its first season and you’re wondering if it will ever get renewed for a sequel, read on further.

Pet Season 2 Release Date: When will it premiere?

‘Pet’ season 1 premiered on January 6, 2020, and with a total of 13 episodes, it finished airing on March 30, 2020. Although it has been produced by Twin Engine, known for the production of other popular anime like ‘Dororo‘ and ‘Vinland Saga‘, ‘Pet’ was not received so well by most anime viewers. So far, it only has a fairly average rating on most platforms and it’s not even as popular as most other mainstream anime of this season.

Moreover, the conclusion of the first season of the anime leaves no room for a sequel as it completely exhausts the source material. So for obvious reasons, ‘Pet’ will probably never get renewed for a second season. If by any chance, its author, Ranjō Miyake, decides to further extend the storyline of its first season, then we’ll possibly might get to see ‘Pet’ season 2 release sometime in 2022. However, that, too, is very less likely as the manga’s end was announced way back in 2003. If we do get any official announcements from the Studio’s end in the future, we’ll surely update it here. Till then, you can check out other similar anime.

You can stream ‘Pet’ in Amazon Prime Video with its original Japanese audio and English subtitles.

‘Pet’ is set in a world where certain humans possess the ability to infiltrate, hack, and then manipulate the minds of others. These superhumans are feared, despised, and even used by the underworld for all the wrong reasons. This ability literally destroys a person’s mind, but even the ones who possess it, can seriously injure themselves or even die if they go too far with it.

So in order to protect their hearts from exploding, they use special chains to latch on to one another. Hiroki and Tsukasa are one of these so-called “pets” and their hearts would’ve been completely destroyed by now if it wasn’t for the bond that they share. However, a powerful underground organization called “the Company” keeps getting in their way and exploits their abilities. Is their bond strong enough to stand against this brutal test?