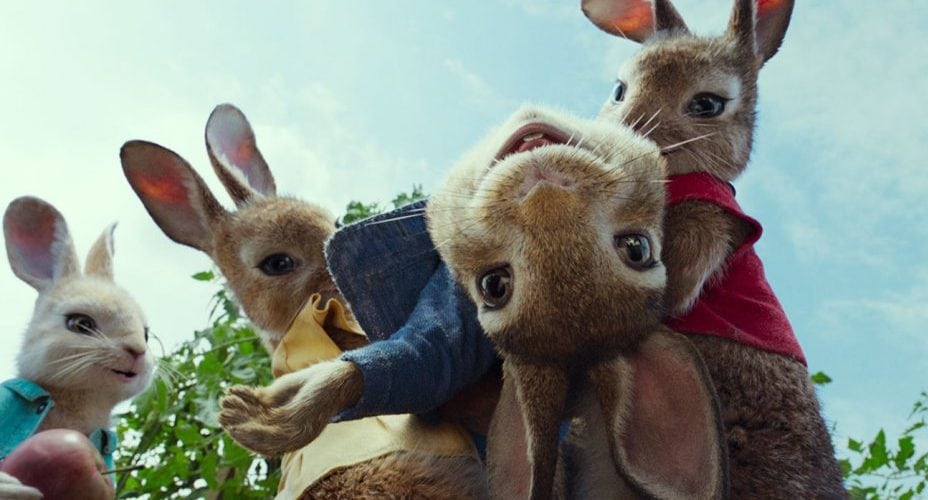 ‘Peter Rabbit 2’ is an upcoming live-action/computer-animated comedy film to be directed by Will Gluck and written by Rob Lieber and Gluck, based on the stories of Peter Rabbit created by Beatrix Potter.

Peter Rabbit featured an all star cast that is expected, although it has not been confirmed, would also be returning for the sequel including James Corden, Rose Byrne, Margot Robbie, Daisy Ridley and Elizabeth Debicki.

Columbia Pictures is developing this sequel which is set to be released on February 7, 2020.

There is no information regarding the plot of the movie. Since both the director and the writer are returning for the sequel, there is a possibility that the movie might turn out in the same taste as the prequel. It is expected that the script this time would be much better than the prequel since the movie had lost out to ‘Padington 2’ in terms of critical acclaim, although achieving better commercial success.

The prequel was based on the traditional story of Peter Rabbit : In England’s Lake District Peter Rabbit, his cousin Benjamin Bunny, and Peter’s triplet sisters Flopsy, Mopsy, and Cottontail, spend most of their days picking on Mr. Joe McGregor and stealing vegetables from his garden. They are friends with a local woman named Bea who spends her time painting pictures of the rabbits as well as the surrounding nature. Bea takes on a mother-like relationship with the rabbits due to the death of their parents, who were killed by McGregor. It is expected that the new sequel will do justice to the shortcomings of the prequel.