Where Are Phil Jackson and Jerry Krause Today? 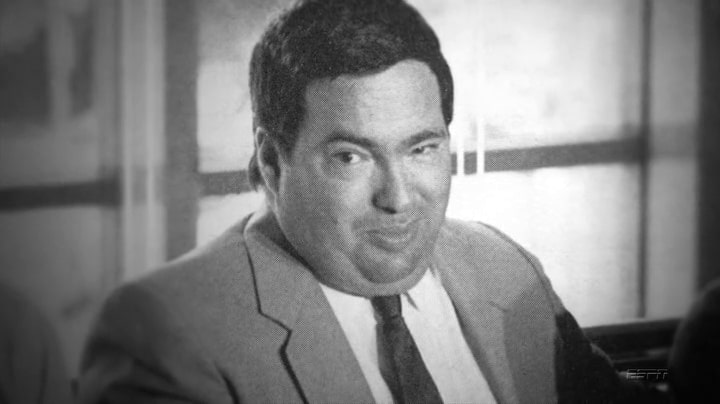 ESPN’s ‘The Last Dance‘ not only details the meteoric rise of Michael Jordan but ties it inherently with the Chicago Bulls being placed on the map. Despite five wins, we understand the transience of victory, as the team looks at a significant restructuring. Right off the bat, Jerry Krause, the general manager of the Bulls, is painted as the bad guy.

We are led to believe that he might have been resentful of the players and the coach hogging all the limelight, while he didn’t get enough recognition. Ultimately, it might have led him to comment on how victories were a team effort and not based on any individual. However, as Jerry looked to make changes, the relationship between him and Phil Jackson deteriorated.

Jerry might have brought Phil in as an assistant coach, but over the years, Phil won the respect of the crowd and the affection of the players. The relationship between the two grew acrimonious enough for Jerry not to invite Phil to his stepdaughter’s wedding. Ultimately, their animosity underscores the core of ‘The Last Dance.’ Naturally, you might be curious about where Phil Jackson and Jerry Krause are now. We’ve got you covered.

Where is Phil Jackson Now? 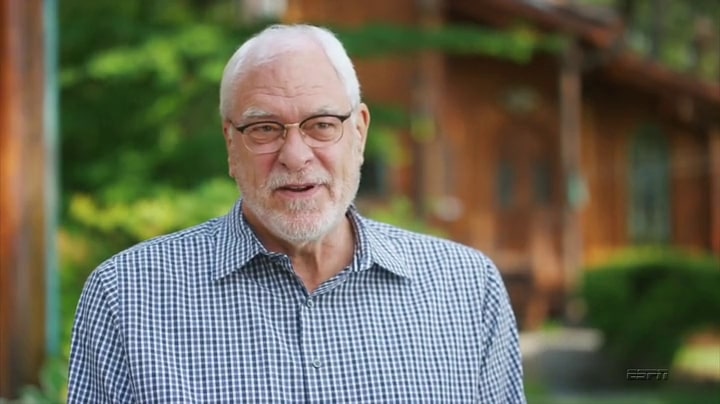 Phil Jackson has earned the nickname ‘Zen Master’ due to his holistic approach to coaching, influenced by Eastern philosophy. In his personal life, he’s been married twice and has broken up an engagement once. He has five children and eight grandchildren. Professionally, Jackson was named among the ten greatest coaches in NBA history in 1996. In 2007, he was inducted into the Basketball Hall of Fame. Jackson has 11 NBA titles as a coach and 13 combined championships, as a coach, and a player. Notably, he holds the NBA record in this regard.

However, in ‘The Last Dance,’ we see Jackson signing on for one last season with the Chicago Bulls. To be clear, after mentoring the Bulls, he went on to coach the Los Angeles Lakers from 1999 to 2004 and 2005 to 2011. The team won five championships under him.

Jackson has mentored some of the greatest players in the game, including Michael Jordan and the late Kobe Bryant. He released a statement after Kobe’s tragic demise, saying, “The crash was a tragedy for multiple families. My heart goes out to Vanessa and the families that lost loved ones. Kobe was a chosen one — special in many ways to many people. Our relationship as coach/player transcended the norm. He went beyond the veil.” You can check out the tweet about it, below.

Statement from Phil Jackson: “The crash was a tragedy for multiple families. My heart goes out to Vanessa and the families that lost loved ones.Kobe was a chosen one-special in many ways to many people.Our relationship as coach/player transcended the norm.He went beyond the veil"

As for Jackson himself, he’s retired from coaching as of 2011. He joined the team he played in, as an executive in March 2014. Yes, we are talking about the New York Nicks. However, his stint there was not as successful, and he was dismissed as the team president on June 28, 2017.

The latest news on Jackson’s whereabouts comes from Ron Harper, a Bulls player in the 1996-98 seasons. Harper said, “He’s really enjoying Montana right now. He was in Los Angeles for a little bit, then went back home to Montana. I talked to him right before the NBA Draft. He told me he’s watching his green grass grow. He’s gardening now. I said, ‘You’re gardening?’ He said, ‘Yes, I’ve got my own garden now.'”

Where is Jerry Krause Now? 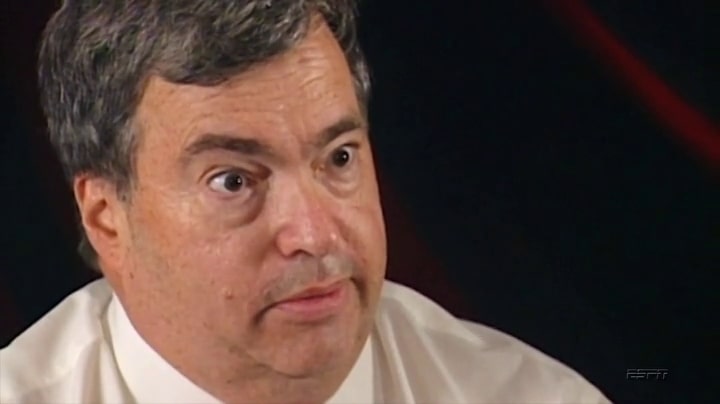 Jerry Krause was a Chicagoan throughout, having attended Taft, besides going to college in Illinois. He worked as a scout for Baltimore Bullets, currently named Washington Wizards. Scouting was invariably Krause’s most significant asset, and he’s credited with discovering Earl “The Pearl” Monroe, a part of the NBA Hall of Fame.

In the 1970s, Krause worked on baseball, which he was also passionate about. He scouted for the Chicago White Sox, before approaching Jerry Reinsdorf, the owner of the White Sox and the Bulls. Krause was recruited as the General Manager in 1985. Although Krause is initially painted as the villain in ‘The Last Dance,’ he deserves adequate credit for making tough choices for the team. Unfortunately, he is not around to defend himself. Krause passed away on March 21, 2017, at the age of 77. He succumbed after a battle with various health issues.

Later that year, he was inducted into the Hall of Fame. Ironically, Krause had previously boycotted the Hall of Fame, as a show of support to Tex Winter. The former assistant coach of the Bulls came up with the iconic triangle offense, which has also influenced Jackson. It was Krause’s boycott that led him to miss Jordan’s induction in 2009.

Despite the wedge between Krause and Jackson, it is undeniable that both these individuals went above and beyond for the Chicago Bulls, making it one of the greatest teams in NBA history.