Pixar’s Soul: Everything We Know 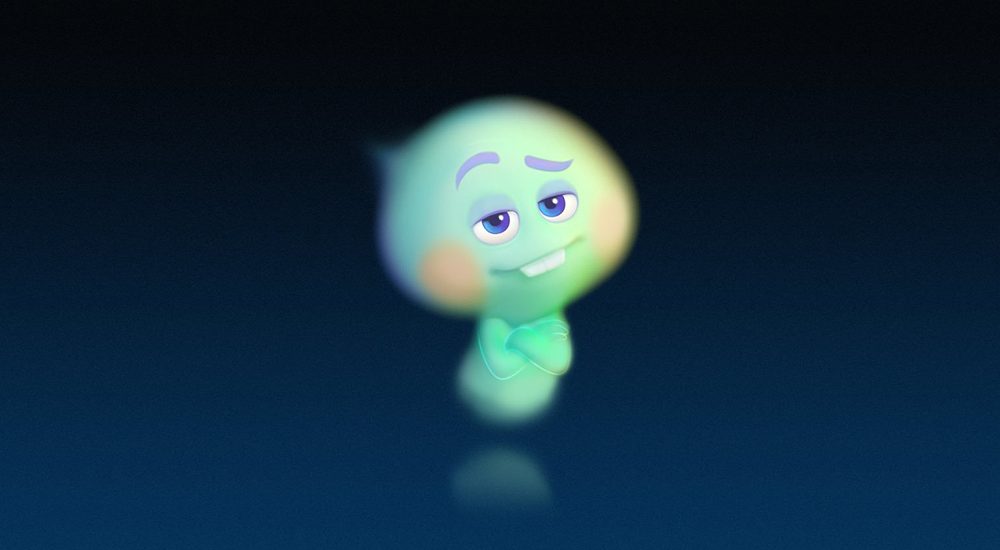 2020 spells exciting things for both Pixar and its parent distributor company Disney, since following a string of massive sequels and remakes, Pixar at least will now move its attention towards original properties, which so to say has been its turf. The original animated films that Pixar has made since the iconic first ‘Toy Story’ have, simply stated, redefined the very notion of family entertainment, making unparalleled strides in 3D computer animation technology. Not to mention, they are also some of the most soul tugging movies I have ever seen.

Fitting as it is, ‘Soul’ is also the film we are here to talk about, the second among two mega back to back original film releases by Pixar, its shortest difference ever. While details are mostly scant about Pixar’s upcoming film, enthusiasts all over the world are excited by what we have seen in first looks, and simply because the idea sounds completely incredible: in line with some of Pixar’s best works. The ingredients are all there, and by next summer, we will have a fine film at our hands too. Read on to find everything that we know about Pixar’s ‘Soul’.

Pixar’s Soul Plot: What Is It About?

As the title of the film suggests, Pixar’s upcoming is a film about soul searching, about what an individual truly wants within his soul. This also gives me a chance to digress and commend the beautiful title design of the film. The colours in there are absolutely mesmerising. The film was announced back in June of this year, while Pixar left us with the cryptic announcement that read as such.

“Ever wonder where your passion, your dreams and your interests come from? What is it that makes you .. YOU?” Followed by ‘Soul’ being described as “a journey from the streets of New York City to the cosmic realms to discover the answers to life’s most important questions.” Doesn’t take second-guessing to see that Pixar is going all existential with this one, and in their signature style.

The vague synopsis was followed by a more detailed one revealed at the D23 Disney expo, which described ‘Soul’ as being the story of Joe Gardner, a dissatisfied middle school music teacher who has long dreamt of performing jazz on stage. While playing at the Half Note Club during an open practice, his performance catches the fancy of other jazz musicians when he is finally given the chance that he yearned for.

However, things don’t go as planned and Gardner passes away following an accident shortly after, resulting in his soul leaving his body and being transported to the “You” seminar, a centre where “souls develop and gain passions before being transported to a newborn child”. There, he makes the acquaintance of another soul in training, 22, who has a rather pessimistic and dim view of life, and has been at the seminar for years. Gardner’s soul now must overcome his own inhibitions and work with 22, helping her in finding her passion so that the two can be transported back to Earth. Something already tells me that I am going to be crying salt mound sized adult tears in theatres on how profoundly good this would be. For now though, we simply content ourselves with these details.

Pixar’s Soul Cast: Who Is In It?

‘Soul’ has assembled a diverse cast for its key characters, including Jamie Foxx as Joe Gardner, Tina Fey as 22, Questlove as Curly, a drummer in Joe’s band, Phylicia Rashad as Joe’s mother, and Daveed Diggs as Paul, Joe’s nemesis from his neighbourhood.

Pixar’s Soul Crew: Who Is Behind It?

What causes unbridled excitement for this one is that ‘Soul’ would be helmed by none other than Pete Docter, who is now operating as the Chief Creative Officer over at Pixar following John Lasseter’s departure from the role. In case you are still wondering about the reason for my excitement with reference to Docter, the top-tier Pixar director has directed ‘Monsters Inc.’, ‘Up’ and ‘Inside Out’. More so, Docter has been among the chief thinkers at Pixar for animated projects, including the likes of the ‘Toy Story’ franchise.

I expect nothing less than the same magic being repeated over here. The screenplay has been penned by Kemp Powers, Mike Jones and Docter himself, with Powers being credited as co-director of the film too. Trent Reznor and Atticus Ross will be working on the music of the film, while Jon Batiste will be writing several jazz numbers for the film.

Pixar’s Soul Release Date: When Will It Premiere?

‘Soul’ has been confirmed to be releasing on June 19, 2020 in the United States, which no matter how much we want, simply couldn’t come sooner.