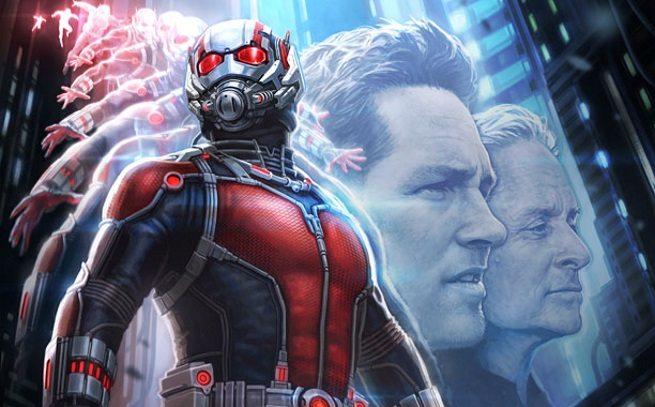 Ant-Man, the new addition to the Marvel Cinematic Universe has brought us their latest new action filled trailer. The trailer building up loads in content from its previous trailer shows the film also to be one of the funnier installments among the other Marvel superhero films.

Other than Paul Rudd and Micheal Douglas, the film also includes Evangeline Lilly, Bobby Cannavale, Michael Peña, Judy Greer, Tip  Harris, David Dastmalchian, Wood Harris and Jordi Molla. Peyton Reed is in the director’s seat workinng with the screenplay by Adam McKay and Paul Rudd, based on a story by Edgar Wright and Joe Cornish

Ant-Man releases on July 17th. Check out the trailer below.