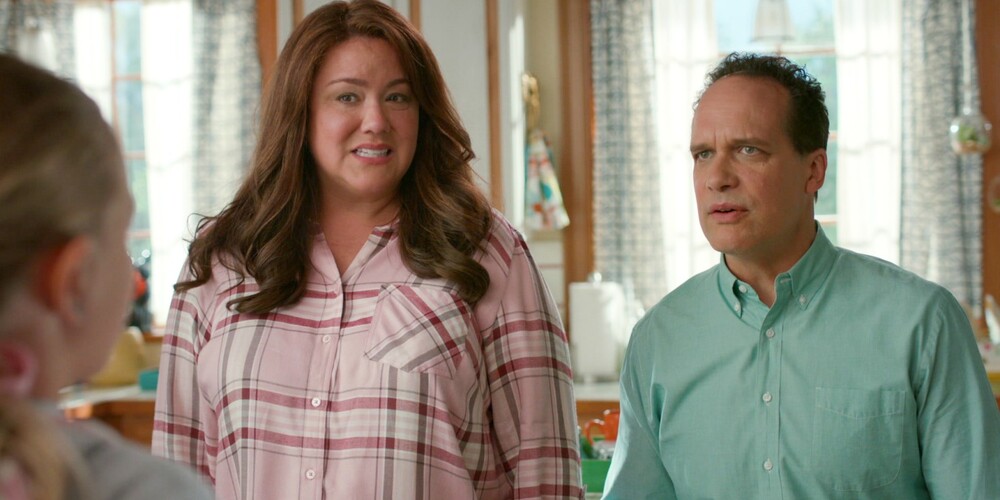 ‘American Housewife’ season 5 episode 3 depicts the steadily-evolving dynamics within the Otto household, temporarily overcrowded with 8 people sharing one bathroom. Katie and Greg’s major problem of the week is dealing with the fact that Taylor is having sex under their roof. Anna-Kat and Franklin both come down with mono and Cooper feels like Oliver is neglecting him to spend more time with his project partner. You can read a detailed recap of this week’s episode at the end of this article. Here is a preview of next week’s upcoming episode 4.

Interested audiences can watch ‘American Housewife’ season 5 episode 4 by tuning in to ABC at the aforementioned time slot if you have an active cable subscription. The latest episodes are released online the next day for people to watch on the official ABC website and ABC app. You will need to login with a valid cable provider ID to watch on ABC though. All the recently aired episodes are also available on Hulu (for those with a subscription) and on Amazon Prime (for streaming on-demand). Cord-cutters can live-stream ‘American Housewife’ on Direct TV, Fubo TV, and YouTube TV.

‘American Housewife’ season 5 episode 4 is titled ‘Homeschool Sweet Homeschool’ and the official synopsis for the episode is – “With Anna-Kat and Franklin home with mono, Katie seizes the opportunity to use them as the backdrop for her mommy vlog; when Taylor’s first college paper comes back with an A, Greg becomes suspicious; Cooper helps Oliver renovate the basement.”

‘American Housewife’ season 5 episode 3 is titled ‘Coupling’ and shows Katie and Greg dealing with the couple drama with the kids that’s taking place under their roof. Taylor shocks the family by announcing that her boyfriend has been staying over nights. Doris offers sound advice to Katie and tells her to either grow up and accept her children’s sex lives or risk growing apart from them. Anna-Kat and Franklin fall sick with mono so Greg separates them. The long-running gag about Cooper’s unconfirmed sexuality takes center-stage again as Cooper gets jealous over the fact that Oliver is spending an inordinate amount of time with Trevor, his project partner.