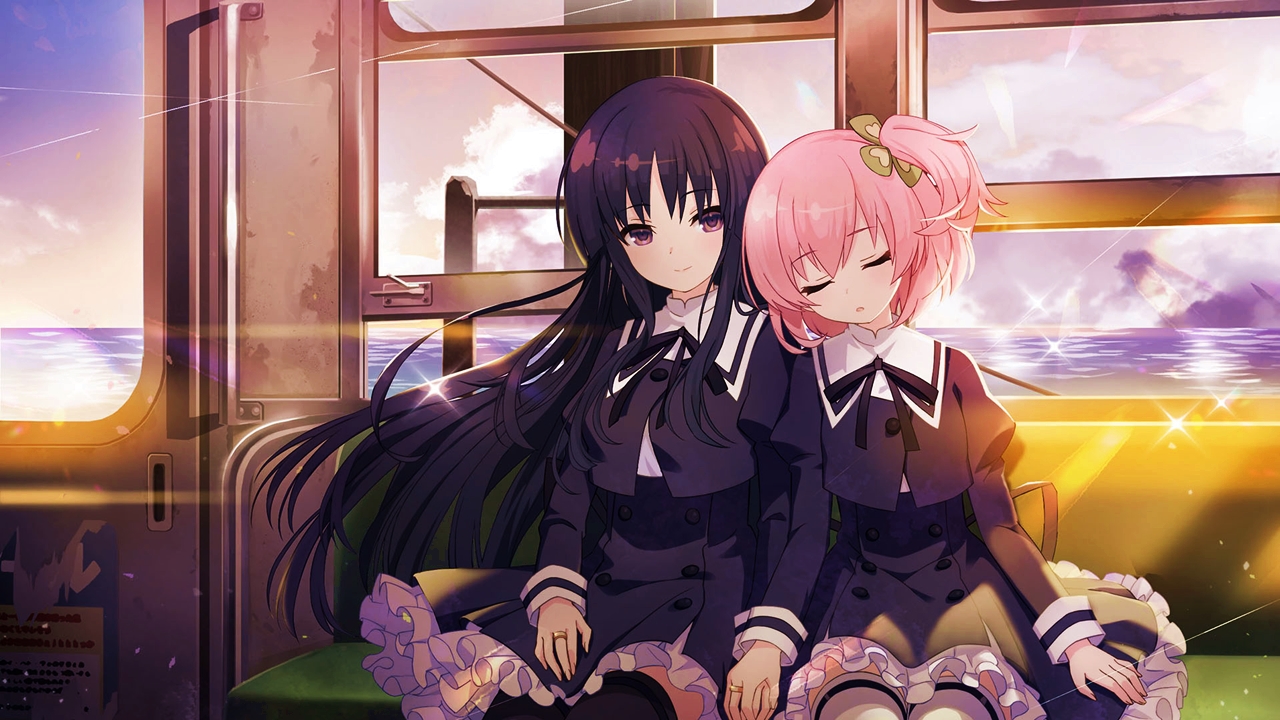 Created as part of a mix-media franchise, ‘Assault Lily: Bouquet’ is set in a futuristic world where teenage girls armed with a group of weapons called the Counter Huge ARMS (Charm for short) battle against monsters known as the Huge. Each of these young women is called Lily, lending the show its title. While it’s a relatively new anime, it has quickly garnered a loyal group of fans because of its entertaining and action-packed plot and top-notch animation. The series is produced by Shaft. Hajime Ōtani and Shōji Saeki serve as its director, with the latter also performing the duties of the lead writer. Here is what we know about the next episode of ‘Assault Lily: Bouquet’.

Assault Lily: Bouquet Episode 7 Release Date: When Will It Premiere?

The 7th episode of ‘Assault Lily: Bouquet’, titled ‘Freesia: Innocence’, was supposed to be released on November 13, 2020, but was postponed due to a live-action special. instead, it will air on November 20, 2020.

The series originally premiered on October 2, 2020, and is part of a growing franchise that mainly revolves around two sets of toy collections called Assault Lily and Custom Lily.

Viewers can catch the episodes of ‘Assault Lily: Bouquet’ with its original Japanese audio and English subtitles on Funimation.

After learning about the impending danger from the Huge, the people of the earth decided to band together. They created a powerful group of weapons known as the Charm to battle against the monsters. These weapons show better effectiveness in the hands of teenage girls. As a result, a training center, known as the ‘Garden’, was set up to prepare the girls for their battles.

The series has a multitude of characters, although it focuses on a handful of them. Riri Hitotsuyanagi is the primary protagonist of the series. Having lost her home to the Huge, she becomes a refugee before joining the Lilies. The other characters in the show are Yuyu Shirai, a highly accomplished combatant who likes to fight alone; Kaede Johan Nouvelle, an heiress whose father owns a company where the Charms are made; and Tazusa Andō, a highly pragmatic and distrustful girl who is trying to hide her terrible past.