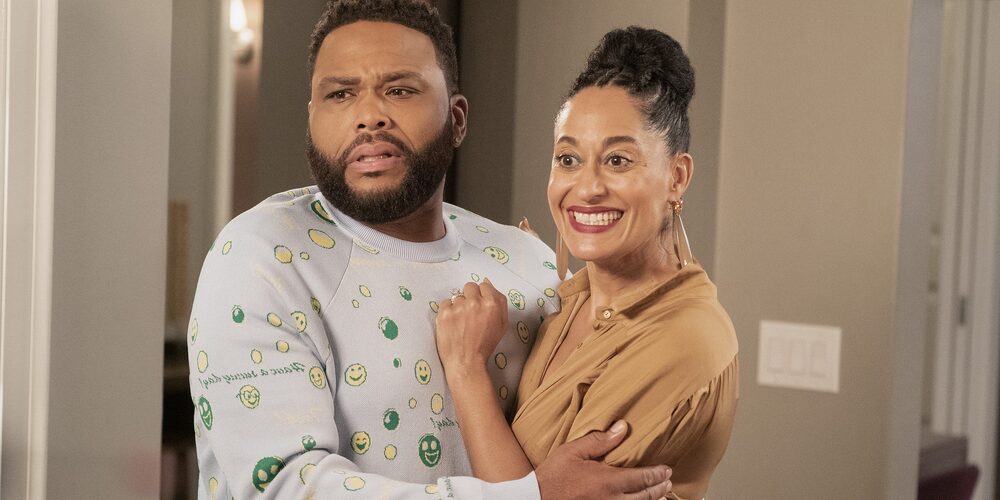 ‘Black-ish’ season 7 episode 6 aired on November 18, 2020, and sees Pops and Ruby get married in an intimate and serene ceremony as Junior contemplates popping the question to his own girlfriend Olivia. ‘Black-ish’ is one of the few (and first) sitcoms to address the current state of affairs in the world. The show has previously addressed the pandemic and the US Presidential elections in a two-hour-long special episode. ‘Black-ish’ is one of those rare sitcoms that remain relevant in today’s time. There is a recap of the last episode at the end of this article. Let’s first give you a preview of the upcoming episode 7 of ‘Black-ish’ season 7.

You can catch the latest episodes of ‘Black-ish’ season 7 as they air by tuning in to ABC at the timeslot mentioned above, each week on Wednesdays. You also have the option to watch the episodes the next day, following their TV premiere, on ABC’s official app or website. All you need is a valid cable provider’s login. Additionally, you can stream the show live on YouTube TV, Direct TV, and Fubo TV. Episodes are also available to stream on-demand on Amazon Prime Video. Latest episodes are also added to Hulu shortly after they air on TV.

‘Black-ish’ season 7 episode 7 is titled ‘Babes in Boyland’ and the official synopsis reads as follows – “Dre and Bow find out that Diane has a secret social media account; Junior and Ruby confess to their romantic partners about little lies they’ve told since their relationships began”.

Dre wants to plan an intimate wedding ceremony for Pops and Ruby but his plans are jeopardized when Pops’ brother, Uncle Norman, arrives unexpectedly to become a part of the festivities. Bow offers to help with the wedding preparations but Ruby does not allow her to assist. Junior is hopelessly in love with Olivia and plans to propose marriage. All of Dre’s machinations are finally successful and Ruby and Pops are wed in a beautiful ceremony. At the last minute, just as Junior is about to ask Olivia to marry him, Dre stops him and advises him against proposing. Dre tells his son that, like Pops and Ruby, Junior should not rush love.