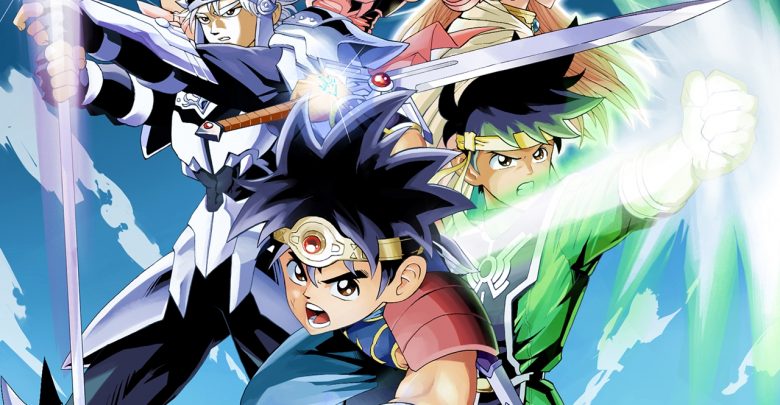 Even before the ‘Dragon Quest’ manga came out, the games gained a lot of popularity. The manga, for the most part, was initially only used for promoting and popularizing the games. However, despite having a very simple premise, the manga gained immense popularity and soon garnered many fans. Over the years, the ‘Dragon Quest’ franchise got several anime adaptations, among which some were side stories while others picked on the primary origin story of the series. After all these years, ‘Dragon Quest’ is being adapted all over again, that too by Toei Studio. Will it still be able to capture the modern anime audience like it did back in the day. Well, we’ll soon find that out. On that note, read on further to know all about its first episode.

Dragon Quest: Dai no Daibouken Episode 1 Release Date: When will it premiere?

Although no official announcements regarding the English dub of ‘Dragon Quest: Dai no Daibouken’ have been made, we do know that it’ll be available on TV Tokyo with its original Japanese audio and English subtitles.

Going way back in time, ‘Dragon Quest: Dai no Daibouken’ revolves around a brave swordsman who was known to many as “the hero.” When a demon started bothering many people, the hero and his allies joined forces to stop this demon from causing any further destruction. They combine their powers and within no time, put an end to the beast. As a result, the island becomes a peaceful place all over again and for years, no one causes any trouble.

However, after a few years, the demon gets revived and returns to spread more terror than it ever did. The present-day hero is a young boy named Dai, who lives on a remote island and hopes that someday he can prove his worth through heroic acts. When he hears about the revival of the demon, he sees it as an opportunity to destroy him and make a name for himself. And so, to do that, he not only sets out to find the demon but also the force that revived it. While he’s at it, several discoveries lead him to the true identity of the hero who had initially destroyed the demon. Along with that, he also learns a lot about his own hidden abilities that only unleash when he’s in deep danger.