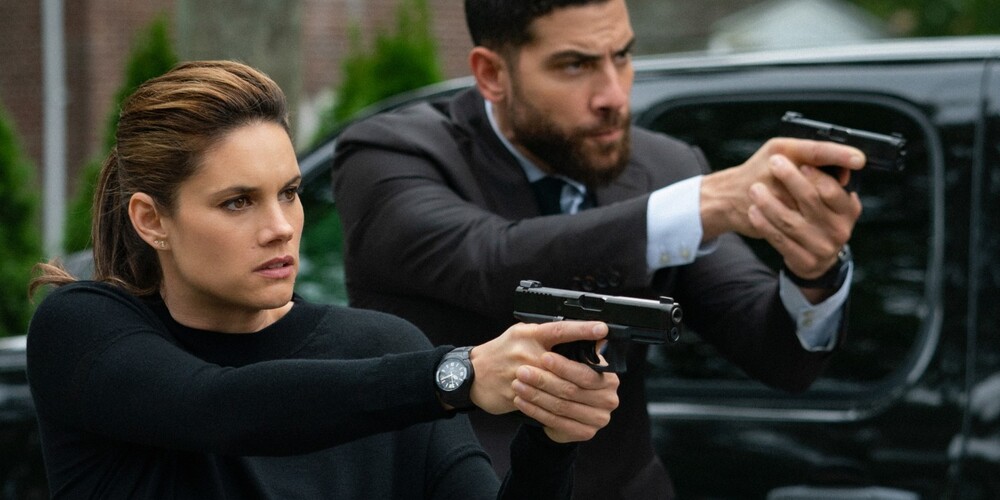 ‘FBI’ Season 3 premiered on November 17, 2020, with an action-packed, tense episode that sees Maggie return from her undercover assignment and receive a medal for the same. A new FBI agent joins the team, Maggie finds a new love, and OA puts everything on the line to save his misguided CI in the first episode of season 3. You can read a more detailed recap of ‘FBI’ season 3 episode 1 at the end of this article. Here is a quick preview of the upcoming next episode.

‘FBI’ season 3 episode 2 is set to release on November 24, 2020, at 9/8c on CBS. New episodes of the third season air on television every Tuesday and are released online a day later.

Audiences can tune in to their TV sets to watch ‘FBI’ on CBS, every Tuesday at the aforementioned time. But if you want to watch the show online, you can stream new episodes for free on the CBS website, just a day later than their original air date. ‘FBI’ Season 3 can be streamed on-demand on iTunes, Vudu, Amazon Prime, and FuboTV as well (latest episodes will be made available 24 hours after they air on TV).

‘FBI’ season 3 episode 2 is titled ‘Unreasonable Doubt’ and the official synopsis as provided by CBS is – “The team races to stop an active serial killer after three women are found weighted down at the bottom of a lake; Jubal looks into an old closed case after there are multiple similarities to the recent victims.” You can watch a promo for the next episode below.

The season premiere for ‘FBI’ season 3 is titled ‘Never Trust a Stranger’. Maggie returns from her undercover mission. She receives a medal for her undercover work but the mission clearly did not leave her emotionally unscathed. She is unwilling to share the details of what really happened, even with OA. Stuart Scola gets a new partner, Special Agent Tiffany Wallace, who rubs him the wrong way. An investigation into a mass shooting by white supremacists leads OA to Zayne, his own CI who acted as the shooters’ getaway driver. As Zayne freaks out over repercussions for his involvement in the shooting and takes some hostages to try and negotiate his way out of punishment, OA takes big risks in order to talk Zayne down. Maggie is keeping another secret – a new romance with Special Agent Nestor Vertiz.