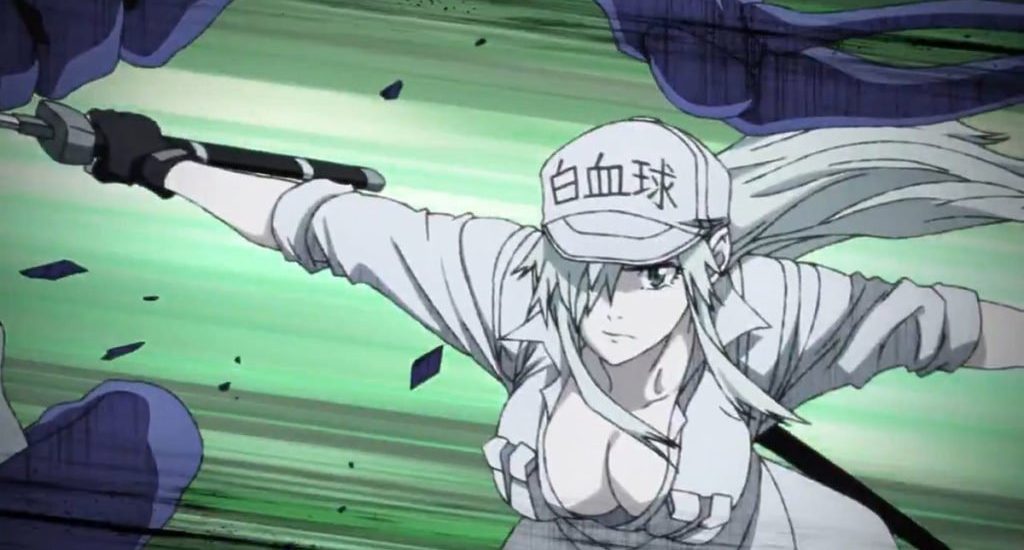 ‘Cells at Work’ is a rare type of anime that perfectly balances its educational aspects with the entertainment ones. It tells the story of anthropomorphized cells of a human body as they deal with various everyday challenges. The immense success of its 1st season, which originally aired between July 8, 2018, and September 30, 2018, has not only ensured that the anime will have a second season but also spawned a franchise. In April 2020, news came out that ‘Cells at Work! Code Black’, one of the spin-offs of the original manga, was going to be made into an anime. The enthusiasm among the show’s fans became quite palpable. ‘Code Black’ is a darker and grittier’ story set inside a body that is always on the verge of collapse. The inherent optimism of the original manga is demonstrably absent here. The characters often question the point of doing their work diligently when the owner of the body is drinking and smoking to an early grave.

Writer-illustrator Akane Shimizu treated the manga series as a proper spin-off, introducing brand-new characters and weaving a tale that can stand on its own. Here is everything you need to know about the premiere episode of ‘Hataraku Saibou Black.’

Cells at Work Code Black Episode 1 Release Date: When Will It Premiere?

The 1st episode of ‘Hataraku Saibou Black,’ titled ‘Smoking, Bacteria, and the Beginning of the End,’ is set to air on January 10, 2021. Liden Films developed the anime with Hideyo Yamamoto serving as the main director and Hayashi Mori as the main writer. Yugo Kanno created the score while Eiji Akibo handled the character designs. The popular Japanese new wave rock band Polysics performed both opening and closing theme tracks for the anime, “Hashire! with Yamasaki Seiya (Kyūso Nekokami)” and “Ue o Mukaite Hakobō with Sekkekkyū/Hakkekkyū.”

Where to Watch Cells at Work Code Black Online?

In the Southeast Asian countries, the anime is set to stream on iQIYI and Bilibili. If you are in Australia and New Zealand, your best bet is AnimeLab, where it will stream with English subtitles. In Japan, new episodes of ‘Hataraku Saibou Black’ can be watched on Netflix Japan with Japanese audio and subtitles.

As mentioned above, the spin-off has a new set of characters. AA2153 is a Red Blood Cell who begins the series as an optimist hard worker. But he soon learns about the dangers that await him in every corner of his workplace. There is cholesterol in the blood vessel, and the body often suffers from sleep deprivation and extreme stress. AA2153 meets a White Blood Cell named U-1196 when she saves him from bacteria. Seeing how devoted she is to her work, AA2153 regains some of his initial enthusiasm.