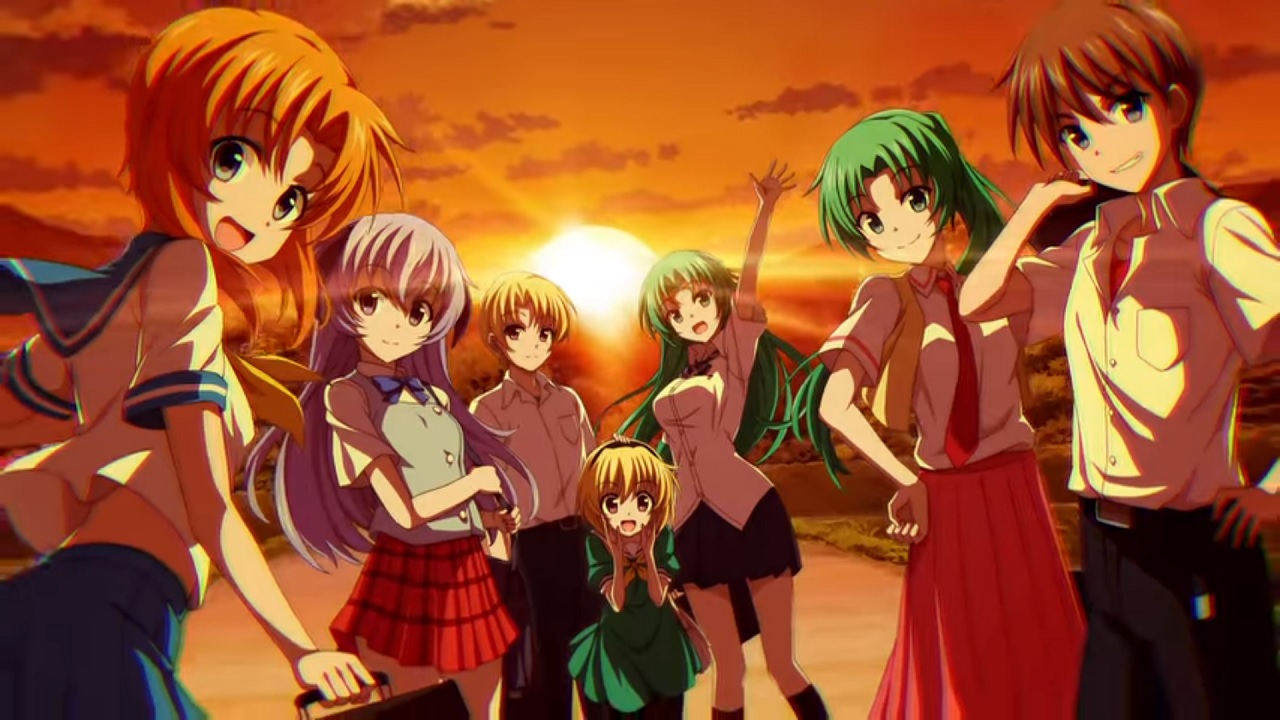 Anime viewers have always stigmatized the horror genre and I need not explain why. But ‘Higurashi no Naku Koro ni’ and all of its other installment have proven to be major game-changers for the genre. Despite having bright color palettes and a vibrant set of characters, the ‘Higurashi’ series has always impressed us with its intriguing and terrifying plot. The new 2020 installment continues to do the same.

With that said, here is everything you need to know about its next episode:

Higurashi no Naku Koro ni Episode 5 Release Date: When will it premiere?

The first season of ‘Higurashi no Naku Koro ni’ is available on Funimation and AnimeLab.

‘Higurashi no Naku Koro ni’ revolves around the life of a young boy named Keiichi Maebara. After living in the city for a while, he gets to experience the quaint life of a village. In the warm summer of 1983, he moves to Hinamizawa, a peaceful village where everything and everyone seems grounded. Being the friendly kid that he is, he even befriends a group of girls within no time and starts hanging out with them during and after school. Along with that, he also eagerly anticipates the village’s upcoming festival. For a while, it all seems perfect. Not even once does Keiichi rethink his decision of moving to the village. But then things suddenly take a grim turn. What once seemed like a peaceful gateway, suddenly starts turning into something grim.

While the village is brimming with life, Keiichi gets down to learn more about its history, its legends, and its folks. Amid his research, he comes across a shocking legend. Apparently, a series of murders have taken place in the village for the past few years; all connected by the upcoming festival.

Keiichi tries to forget about everything he learns, but he’s unable to keep it in. When his curiosity gets the best of him, he goes around asking people about the murders. Unfortunately, to his dismay, his jarring questions are often met with an unsettling silence. Even his new friends refuse to say a word about the legend. As a result, Keiichi feels even more anxious and curious about what’s going on. Little does he realize that he’ll soon find himself in the middle of the dark mysteries that lurk in his village’s underbelly.