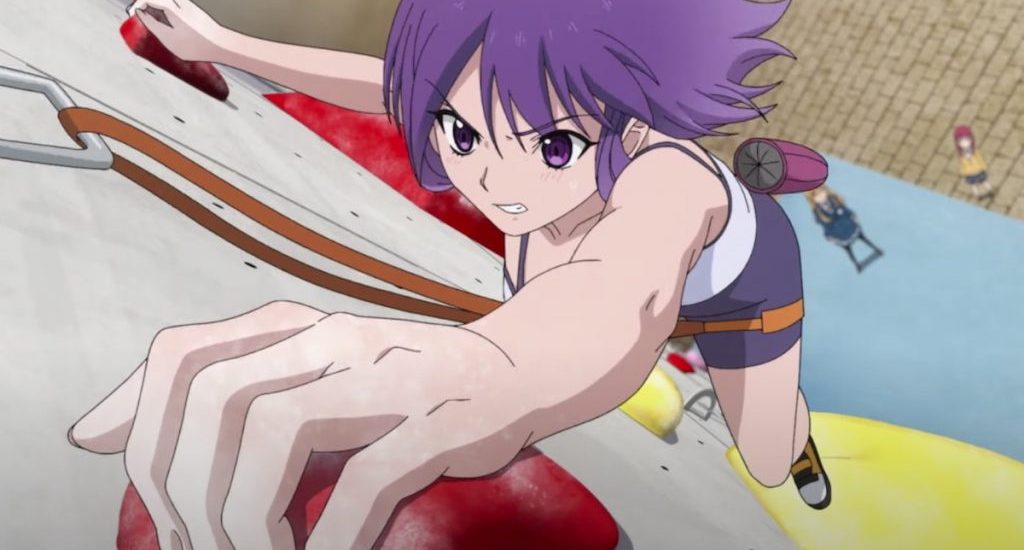 Since its early announcement, ‘Hang On! Climbing Girls’ has gained a lot of traction on social media. All of this not only because of its unique sport choice but also because of its fit moe trope. And now that climbing is about to become an Olympic sport as well in the near future, a climbing anime holds even more heft. So well, you might want to take your eyes off ‘Haikyuu’ for a while this season and even give this one a shot.

Hang On! Climbing Girls Episode 2 Release Date: When will it premiere?

‘Hang on! Climbing Girls’ is helmed by Tetsurō Amino, who is likewise known for his work on ‘Arslan Senki’ and ‘City Hunter.’ Touko Machida, who has recently taken a shot at ‘7 Seeds’ and ‘Plunge,’ is taking care of the composition of the show. Yoshihiro Watanabe is liable for the character designs, while Tsubasa Ito is responsible for the composition of the series. Aina Suzuki has performed the opening them, while the ending themes, named  “LET’S CLIMB↑,” is performed by Sumire Uesaka, Yui Ishikawa, Suzuki, and Miyu Tomita. The main cast of the series includes Sumire Uesaka as Konomi Kasahara, Yui Ishikawa as Jun Uehara, Aina Suzuki as Sayo Yotsuba, and Miyu Tomita as Nonoka Sugiura.

Where to Watch Hang On! Climbing Girls English Dub Online?

Crunchyroll will start streaming ‘Hang On! Climbing Girls’ on October 4, 2020 in North America, Central America, South America, Europe, Africa, Oceania, the Middle East, and the Commonwealth of Independent States. And Ani-One will stream the anime on its official Youtube channel in South Asia and Southeast Asia.

‘Hang On! Climbing Girls’ revolves around Konomi Kasahara, a high school junior who has a knack for puzzles. Throughout high school, she has won several puzzle competitions and has many different awards and titled under her belt. But after becoming an expert in the field, her interest starts to dwindle, moving on to other sports and games. One sport in particular that grabs her attention is climbing. The intensity and drama, that comes taking each step on the vertical wall, fascinate her. And the fact that climbing is a perfect combination of brawn and brain makes things even better for her. Combining her puzzle-solving intelligence along with her natural athleticism, she sets out to become the best in climbing. But her journey to the top won’t be easy as a whole lot of competition awaits her.