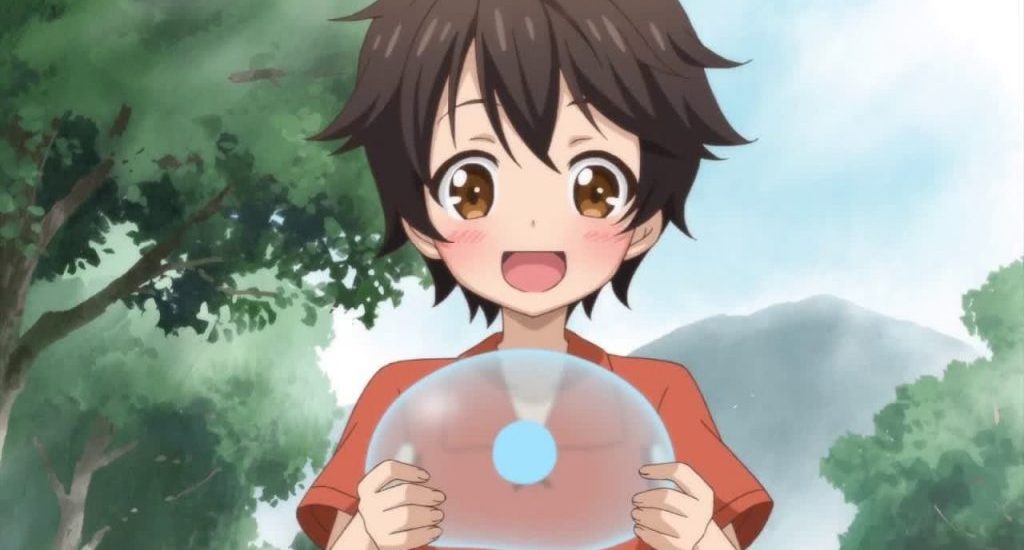 Made in the same vein as ‘In Another World with My Smartphone’ and ‘KonoSuba: God’s Blessing on This Wonderful World’, ‘Kami-tachi ni Hirowareta Otoko’ or ‘By the Grace of the Gods’ tells the story of Ryoma Takebayashi. In Japan, he used to be a salaryman deeply unsatisfied with his life. After he dies in his sleep, he appears before the gods Gain, Lulutia, and Kufo, who let him live his life in another world. He appears in this new world as an 8-year-old boy and quickly gains control over a group of slimes. Ryoma is 11 years old when he sees the first human of the new world, who turns out to be Reinhart, the Duke of Jamil. Ryoma quickly impresses Reinhart and leaves the jungle with him. he later befriends Eliaria, Reinhart’s daughter and the main female protagonist. In time, Ryoma becomes a successful businessman in the community. The series premiered on October 4, 2020. Here is everything you need to know about the upcoming episode of the series.

By the Grace of the Gods Episode 12 Release Date: When Will It Premiere?

Viewers can watch the first season of ‘By the Grace of the Gods’ on Hulu and Funimation with its original Japanese audio and English subtitles.

In episode 11, in a training session organized by the Jamil family, Ryoma and Eliaria teach new abilities to other members of the family. Ryoma then has enough time to finish making the waterproof cloth which was ordered by one of his patrons before heading out to see Limur Birds’ annual migration with Eliaria and the rest. When an observer tries to capture one of the birds with music, the birds start to attack him. Ryoma and others attempt to intervene and get the observer to safety but the entire flock becomes hostile. Ultimately, Ryoma scares them away with his powerful magic.