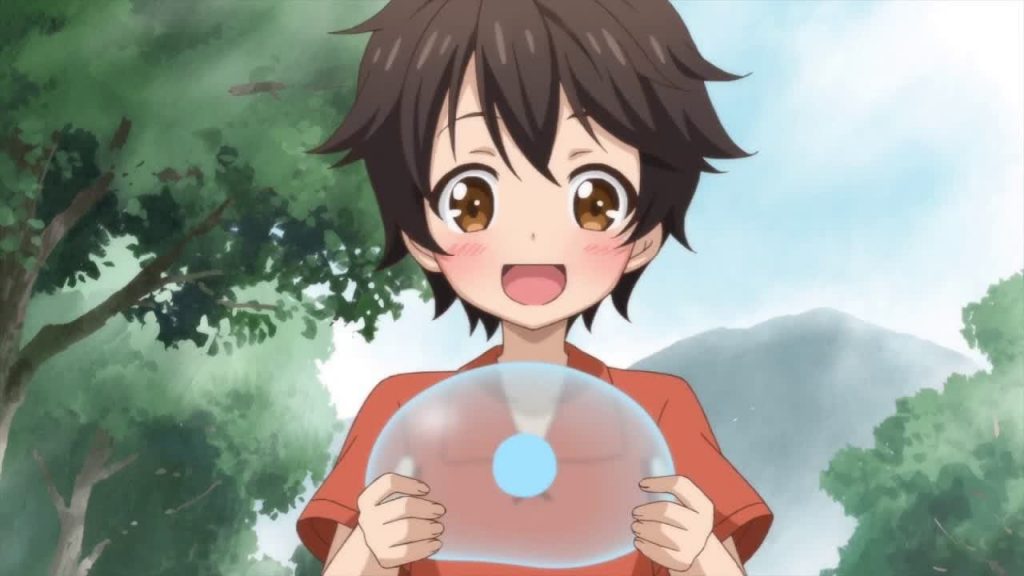 There are quite a few popular Isekai anime in which the main character dies at the start of the series. They are then reincarnated in other worlds by the gods. ‘In Another World with My Smartphone’ and ‘KonoSuba: God’s Blessing on This Wonderful World’ are good examples of this. ‘Kami-tachi ni Hirowareta Otoko’ or ‘By the Grace of the Gods’, a new show that came out on October 4, 2020, has a similar concept. It is based on the manga series of the same name written by Roy and illustrated by Ririnra. Here is everything you need to know about the upcoming episode of the show.

By the Grace of the Gods Episode 7 Release Date: When will it premiere?

The 7th episode of ‘By the Grace of the Gods’, titled ‘Preparing to Open a Laundry Shop, with the Slimes’, is set to be released on November 15, 2020. The anime is produced by Maho Film and directed by Takeyuki Yanase. Screenwriter Kazuyuki Fudeyasu is writing the television adaptation of Ririnra and Roy’s work. The score has been provided by Hiroaki Tsutsumi.

Viewers can watch the first season of ‘By the Grace of the Gods’ on Hulu and Funimation with its original Japanese audio and English subtitles.

The 11-year-old Ryoma Takebayashi lives in a forest. Although he doesn’t have any human companion, he has turned more than 1000 slimes into his familiars. One day, he meets a noble named Reinhart Jamil and his group of followers, who quickly learn that Ryoma knows magic and can endure mental and physical pain. It is later revealed that in the previous life he was a Japanese salaryman, who was deeply unsatisfied with his life. After he died in his sleep, three gods, Gain, Lulutia, and Kufo, reincarnated him in an alternate world, hoping that he would serve as a conduit of magic between his old world and this new one. In time, Ryoma meets other members of Reinhart’s family, including his daughter Eliaria.

In episode 6 of ‘Grace of the Gods’, Ryoma accompanies other adventurers in the quest to eliminate all the monsters in the mines. They fight against a larger group of goblins who have taken up residence there. The adventurers ultimately prevail. Later, Ryoma tells the Jamil family that he has decided to move out of their home and live independently from now on.