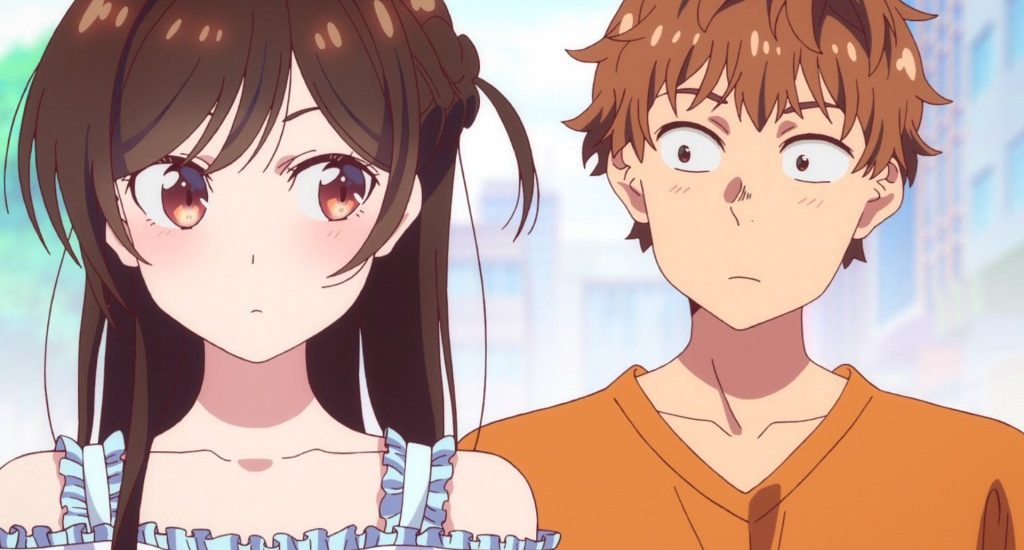 ‘Rent-A-Girlfriend,’ or ‘Kanojo, Okarishimasu,’ brings a whole new spin to the Harem romance by introducing a dating application as its narrative device. Although it does use some known romance tropes here and there, there’s something very refreshing about its overall structure and comedy. So if you’re tired of watching generic romance anime, you might want to give this one a shot. For those who have been watching it, here are all the details of its next episode.

Kanojo, Okarishimasu Episode 8 Release Date: When will it premiere?

The eighth episode of ‘Kanojo, Okarishimasu’ is scheduled to release on August 28, 2020.

‘Kanojo, Okarishimasu’ centers on a young boy named Kazuya Kinoshita. After getting dumped by his long time girlfriend, Kazuya decides to rent a girlfriend using a dating application. Luckily for him, within no time he finds a beautiful stylish girl named Chizuru. Everything seems to be going just fine until Kazuya discovers that the girl is only being nice to him because she is being to do so. He feels really bummed out after learning this and is unable to hold his anger. Due to this, he lashes out on the girl in public and even gives her a low rating. Chizuru, too, does not hold herself back and yells at him for giving her a low rating. Clearly, the duo gets off on the wrong foot.

With what follows, the stars somehow align for the couple again when Kazuya’s grandmother ends up in the hospital. Just to make her happy, he hires Chizuru all over again and as he had expected, his grandmother feels really proud of the fact that he is seeing someone. Soon after this, a whole new wave of consequences brings them together. Turns out that both of them study in the same college where Chizuru maintains a nerdy demeanor so that no one suspects her of being a part of girlfriend renting application. Before they know it, the two become neighbors and are even forced to keep up their act when both of their grandmothers keep paying them a visit.

Unfortunately for them, just when a love story begins to brew between them, a whole new roster of female characters flood in and a complex harem ensues. And with so much going on, one can’t help but wonder if they’ll ever actually end up together.