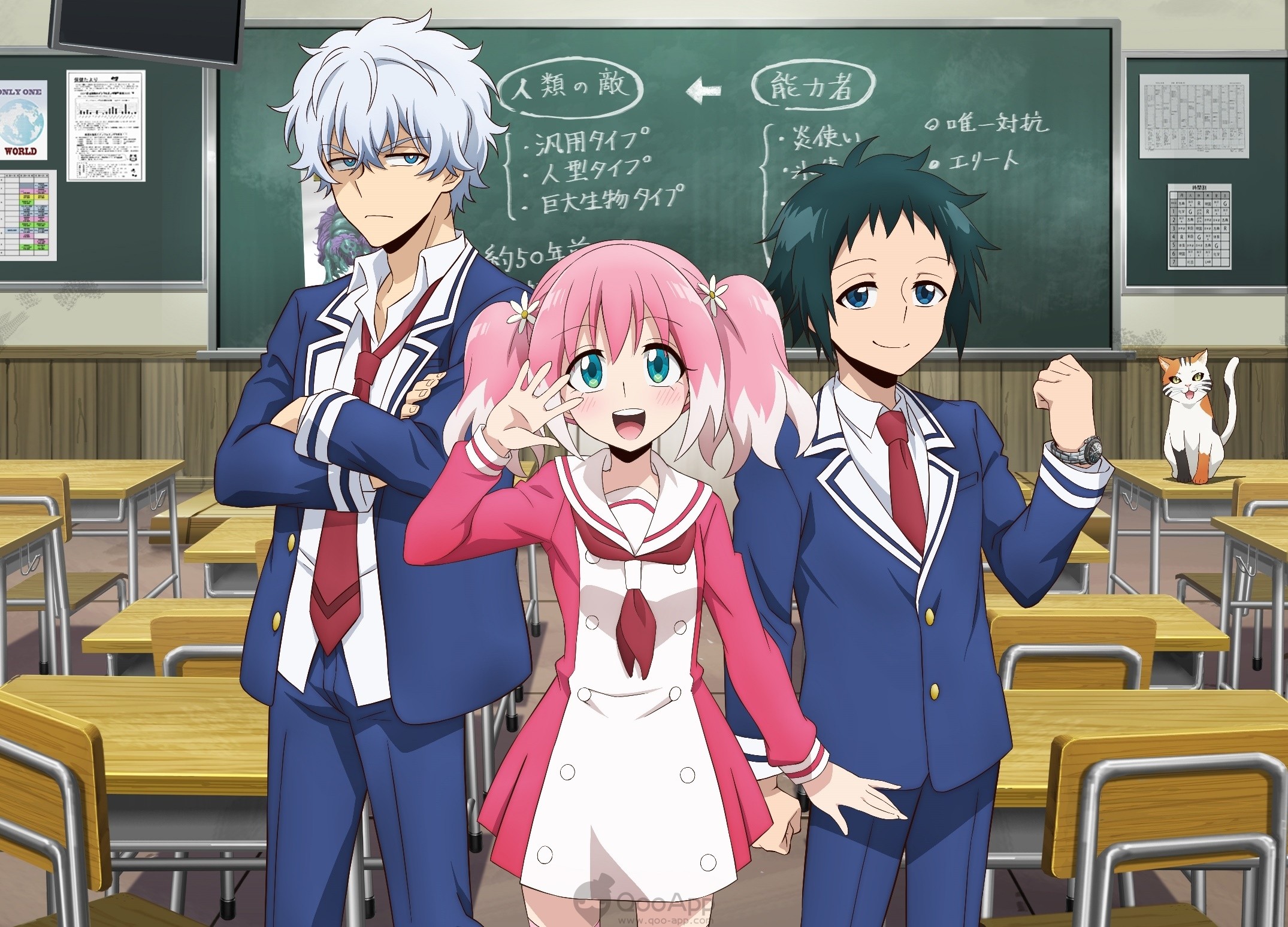 Based on a manga series written by Looseboy and illustrated by Iori Furuya, the new anime series ‘Munou na Nana’ or ‘Talentless Nana’ reminds its audience of shows like ‘Classroom of the Elite’, ‘Assassination Classroom’, and ‘My Hero Academia’ in so many ways. The eponymous character is an assassin in disguise, sent by the government to eliminate several students of a very special school. Located on a remote island, the school is exclusively attended by children with abilities. These young men and women are known as “The Talented”. The show premiered on October 4, 2020. Here is everything you need to know about the upcoming episode of ‘Munou na Nana’.

Munou na Nana Episode 8 Release Date: When will it premiere?

The show is directed by Shinji Ishihira and written by Fumihiko Shimo. The 8th episode of ‘Munou na Nana’, titled ‘Talented vs. Talentless Part 3’, is set to be released on November 22, 2020.

‘Talentless Nana’ is available on Funimation with its original Japanese audio and English subtitles. The show is also airing on TV Tokyo and other local stations.

In the pilot, Nana Hiiragi tells the other students at the school that she has the power to read minds. In reality, the government has sent her to neutralize the high-risk targets at the school. Her first victim is Nanao Nakajima, a boy who carefully hides his abilities in the beginning. It is later revealed that he can nullify other people’s abilities. After killing him, Nana learns that she has prevented the deaths of a million people. As the series progresses and Nana kills a few other students, Kyōya Onodera, who joined the school at the same as her, becomes suspicious of her involvement in the killings.

In episode 7, Nana learns that Yūka can’t use her abilities during the daytime. Although Yūka manages to trap Nana inside an abandoned cottage, when she comes back, Nana isn’t there any longer. During their eventual confrontation, Yūka tells her that she is the reason why Shinji. The episode ends with Nana murdering Yūka.