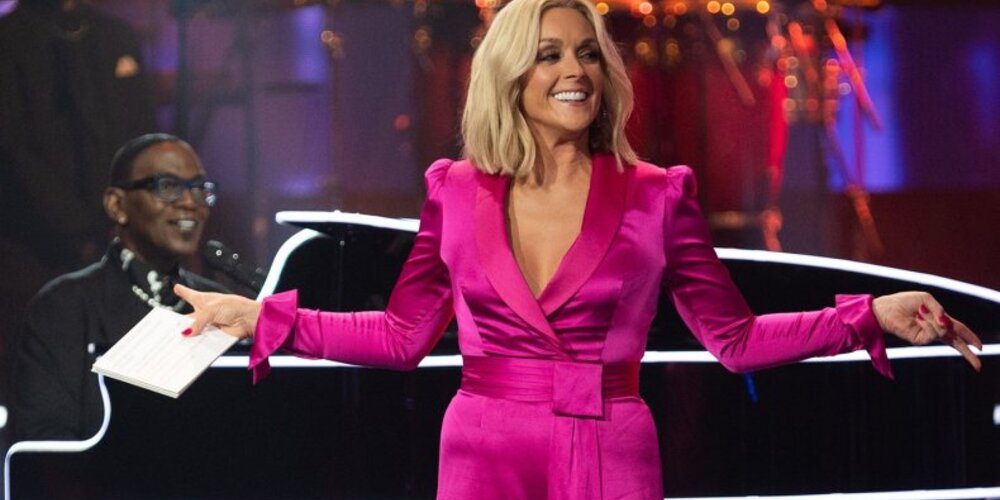 ‘Name That Tune’ originally used to be a broadcast game show on NBC Radio in the 1950s, continuing through the ’80s. But this radio show of old has been revamped and adapted for television now and is getting a lot of the older viewers (who remember the radio) excited. This newly revitalized version of ‘Name That Tune’ is pretty much the same – contestants will have to listen to the tunes played for them by a live band, and guess which song it is. The title is a dead giveaway. This time around, leading the band is Grammy-winning musician Randy Jackson, while Jane Krakowski (’30 Rock’, ‘Dickinson’) takes up the mantle of the host. The show debuted its first episode on January 6, 2021, and we’re here to give you a preview of the upcoming second episode of ‘Name That Tune’ season 1. Here’s all you need to know.

Where To Watch Name That Tune Episode 2 Online?

If you’re a cord-cutter or just unable to catch the show as it airs on Fox at the aforementioned time, then you can watch ‘Name That Tune’ online on Fox’s official website, FuboTV, or YouTube Live TV. Fubo offers a 7-day free trial when first-timers sign up. You can also stream the show on Hulu + Live (free trial). Episodes will also become available to stream on Hulu’s subscription streaming platform in the near future.

The official synopsis of the second episode reads – “Four new contestants are welcomed to the stage, where their musical abilities are put to the test.” How the game works is this – In the first round, contestants are given a category, a melody is played, and the two competitors buzz in to correctly name that tune. The two players then play the iconic Bid-a-Note round, where they guess how many notes they will need to recognize a particular song, and then that exact number of notes is played for the contestant to guess which song it is. You get the drill – every round is designed to test the players’ musical knowledge. The contestant with the most winnings following Bid-a-Note advances to the Golden Medley round, where they’re given 30 seconds to name seven tunes. The grand prize is a total of $100,000 if a contestant is able to clear the Golden Medley.