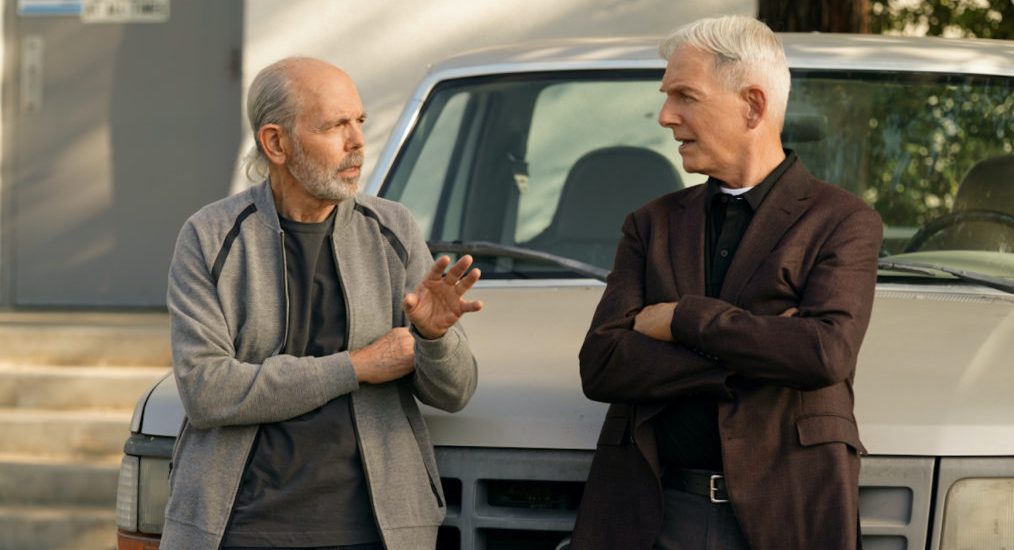 ‘NCIS’ is back with an all-new, exciting, and time-warping season 18, with the first episode premiering on November 17, 2020. Television’s longest-running scripted prime-time series opened season 18 with two timelines – one in March 2020, and another back in November 2019. The first episode is an explosive narrative that leaves the audiences with more questions than it answers. Gibbs shoots McGee (twice!) in the present but we don’t know why. We do get to know the story behind the shiner Gibbs was sporting back in the 2019 episode ‘Musical Chairs’. You can check out the detailed recap of the latest episode of ‘NCIS’ season 18 at the end of this article. Here is a preview of the upcoming second episode.

‘NCIS’ season 18 episode 2 will air on November 24, 2020, at 8/7c on CBS. New episodes are dropped weekly on Tuesdays and each episode has a runtime of approximately 45 minutes.

If you don’t prefer watching the new episodes of ‘NCIS’ as they air on TV, don’t worry, there are plenty of options to catch the show online. Viewers can stream ‘NCIS’ season 18 for free on the official CBS website. The latest episodes are released online a day after they air on TV. ‘NCIS’ season 18 can also be streamed on-demand on Amazon Prime, iTunes, Vudu, FandangoNOW, and FuboTV.

‘NCIS’ season 18 episode 2 is titled ‘Everything Starts Somewhere’ and it’s another time-jumping episode, the official synopsis of which reads – “Flashbacks reveal the murder case that first introduced young Gibbs to NCIS and to Ducky.” You can check out the promo for the next episode below.

‘NCIS’ season 18 episode 1 is titled ‘Sturgeon Season’ and it finally explains how Gibbs gets a black-eye in the last season when he apparently goes “fishing” (yeah, right) in the episode titled ‘Musical Chairs’. Season 18 episode 1 starts off with McGee trying to stop a plane from taking off and Gibbs shooting him, once in the arm and once in the leg. The episode offers no explanation about this altercation but jumps back in time to November 2019, to the ‘Musical Chairs’ timeline. Gibbs leaves to go fishing because it’s sturgeon season but that’s just what he tells everyone at work.

Really, he goes to help Fornell track down the main supplier of counterfeit opioid drugs who supplied to Fornell’s daughter Emily. Gibbs and Fornell stake out the place where they suspect a drug runner named Josh is due to arrive but nothing comes of it. When Fornell loses it in a doctor’s office and Gibbs tries to extract him, Gibbs gets an elbow in the eye, which explains the mysterious shiner.

Gibbs returns to work to find that a dead body is missing from the morgue – that of Marine Corporal Richard Darby. It turns out that the killer of Darby has kidnapped the daughter of NCIS Special Agent Ronnie Tyler (Palmer’s counterpart from the night shift) and forced her to steal the corpse because he needs Darby’s hand to open a safe containing his life’s savings. The team tracks down the killer and rescues Ronnie’s daughter. Gibbs checks in with Fornell but finds out that Josh cannot serve as a lead because he is dead.