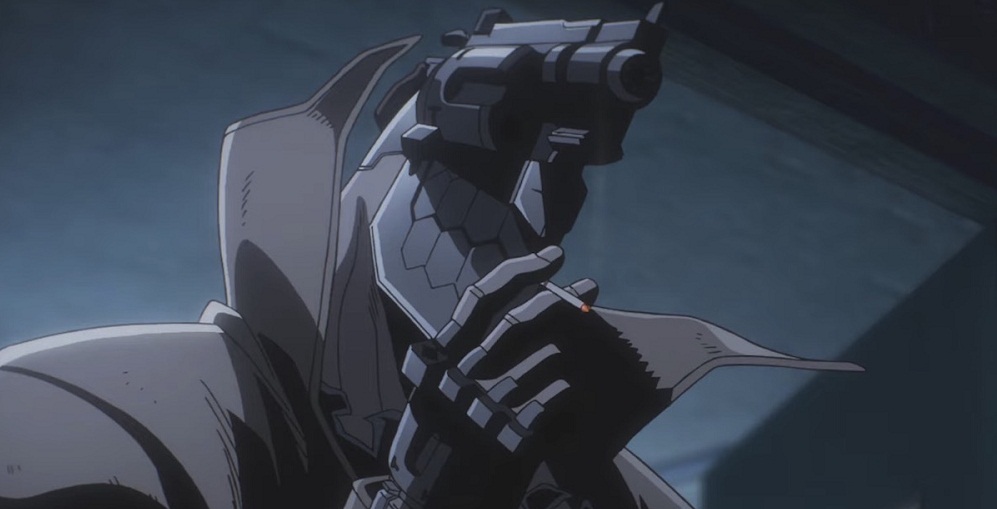 In the past, Madhouse Studio has given us some evergreen gems such as ‘Death Note‘, ‘One Punch Man‘, and many others. Compared to the studio’s best works, ‘No Guns Life’ is a fairly average anime. Even so, what makes it a notch better than most sci-fi dramas out there is its dark atmospheric buildup and its cyberpunk setting. Furthermore, unlike most anime, ‘No Guns Life’ has shown some significant improvement in its second season in context with its overarching story and the development of its characters. You’ll probably agree with me if you have been watching it all this while. On that note, if you’ve been following ‘No Guns Life,’ here’s everything you need to know about its next episode.

No Guns Life Season 2 Episode 12 Release Date: When will it premiere?

Where to Watch No Guns Life Season 2 Episode 12 Online?

As the 11th episode begins, Tetsuro tries to confront Juzo by claiming that he understands why he became a Resolver. According to him, Juzo always disregards his own problems and issues and tries to fulfill the wishes of those around him. And due to his skewed up priorities, he is a Resolver. By doing this, Tetsuro convinces him to find the courage to pull the trigger to his revolver instead of expecting someone else to do it for him. In the meantime, Pepper and Seven go rogue. As a result, Cunnigham loses his mind asks his men to kill them on sight. Berühren soldiers set out to eliminate Pepper and Seven. But while all this is going on, Pepper senses fear in the bystanders who watch them from a distance. Seeing this as an opportunity, she asks Seven to destroy everything in sight and instill more fear.

That’s when a Berühren assassin shoots her and she loses her arm. The assassin’s attack infuriates Pepper. But just when she’s about to go haywire on the crowd, Juzo intervenes and stops her and Seven. With his combat programming fully activated, Juzo becomes unstoppable. Not even Seven is able to overpower him. With what follows, Juzo easily defeats Seven while the  Wurzel observes from a distance. They are pleased to know that everything is going as he had anticipated. For a brief moment, they even think of replacing Tetsuro with Harmony. But for some reason, they drop the idea again and choose to patiently observe Harmony’s development for a while.